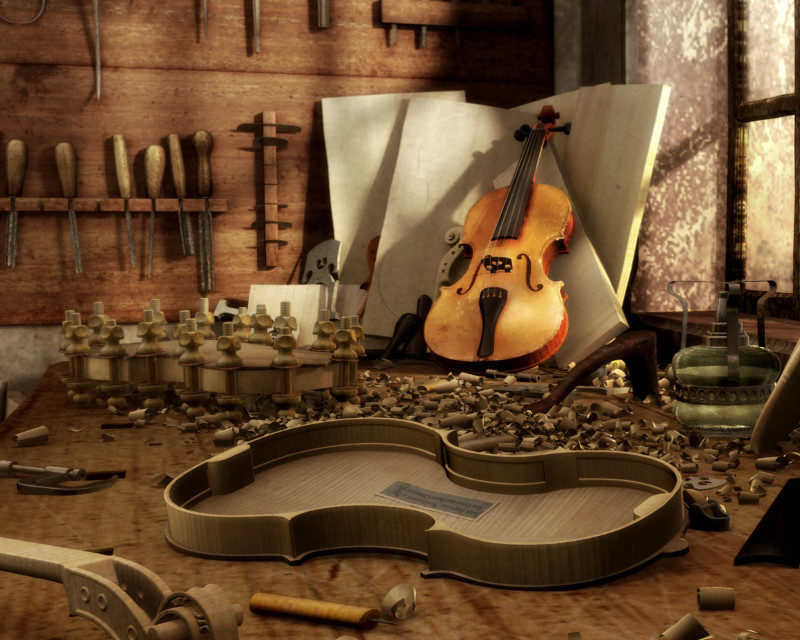 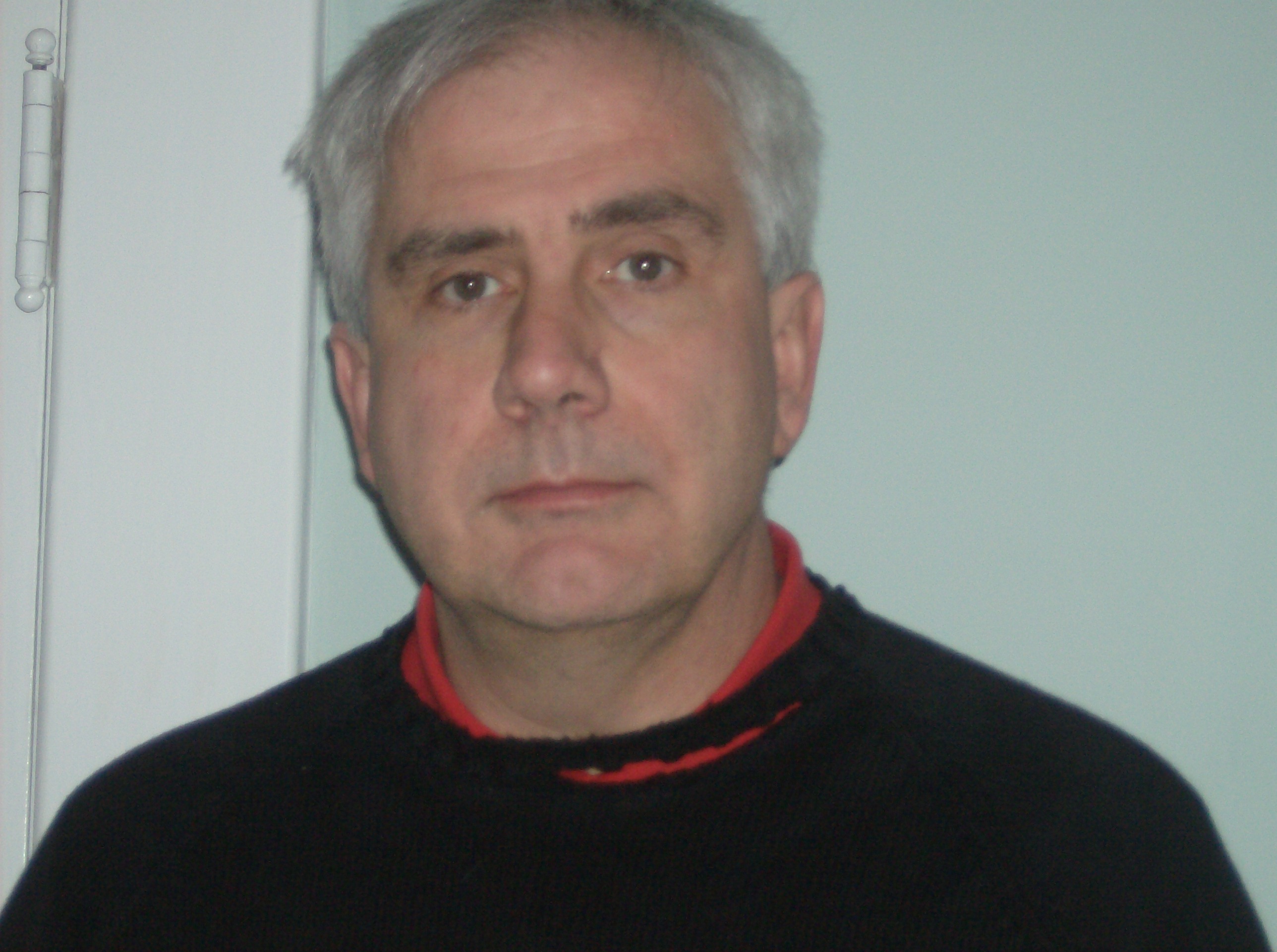 One night in rehab I had a dream that I worked as a violin maker in Salzburg. It was the late eighteenth century, although there was no mention of Mozart or any other composer or types of music. There was nothing dream-like about the dream. I had one daughter. A son had died the year before and I could still see his face if I stopped pegging a new hole or trimming the bass bar and closed my eyes. I had spent most of the day of the dream talking with other rehab clients, sitting in the day room or while walking on the pleasant trail that skirted the patch of woods between the rehab and the interstate highway. By the end of our stay we would know one another more thoroughly and with more love than we knew ourselves. There was a doctor of the throat who had sung bel canto but could no longer sing, a counter of the coins who could no longer bring himself to touch money, a mother who failed to master the thimble and said her children were tiny shells she should have left on the beach. Before turning to sleep on my single bed I thought of how I wanted to press my lips against each of their mouths and suck out the chaos leaping for the light in their exhausted bodies. I would let it frolic in my bloated stomach and hang like a bloody shirt over my brain. Perhaps this is why in my dream there was little new death, which was unrealistic because it was the eighteenth century when death was the landlord of the cobble-stoned streets. As I walked to my appointment with the Kapellmeister to demonstrate my newest instrument made from the cherry wood that was so dear, I saw a young girl with a flushed face. Death had invested in her eyes but that was its only sighting. I walked on, inhaling chimney smoke although it was spring and burning the wood was wasteful. I should have been thinking of my appointment, my income depended on a good outcome, but mostly I thought of my daughter who would soon marry a dull shopkeeper. I wondered how she would live without music. She was a happy girl whose face, unlike my son’s, never creased with worry about the ambitions she’d never fulfill. The dream ended as I sat in a tiny room waiting for the Kapellmeister to come bow the strings made from polished sheep gut. I remember thinking I had been kept waiting too long. That a proud man would stand up and make his presence known. I had no impatience, though, and now wish I had. But how was I to know the night nurse was standing outside my bedroom door? That the sleep that made such life possible was about to be no more?

It was fat, bounded Saturn we watched that fall night on Saranac Lake. Five men gathered around a telescope while I, the sixth, after my mutual excitement at the distant sight, inhaled the lake’s mist and felt my pulse begin to speed a bit. I do love Saturn and imagine it spinning quietly although I know solar winds scour the surface, the weight of the consequence of its formation. Truthfully, I know little of Saturn or its mates and not much more of how lakes live. I keep my own life a masquerade, though I do prefer to turn my mask to a lake. There were four slips cut into the dock and when the wind picked up or a passing boat left a wake eddies pressed against the dock posts until they rolled to a stop and the quiet returned, quiet except for my friends’ polite feet rearranging themselves before the scope. I envy the artist who could paint you a picture. There is the moon almost finishing its arc and the silhouette of the cold trees like a cliff across the lake. Later that night a loon began calling a mate. I suppose his love pleading has a special timber. One of my friends was named Horace and none of us knew a cancer had advanced and he would be gone before the year’s first ice. There is nothing to say in the face of planets and dark lakes and the life that lies between. A picture could bring so much more clarity. If only I were a painter and not one with words wrapped around him like the lakeside weeds of Saranac Lake.

I would like to write a homage to Ivan Ilych, but it is an indulgence to think he would need it. Poor Ivan never leaves the page regardless of how restless he becomes. Tolstoy doesn’t want him taking flight and intends no slice of life. The story’s only zest is the question of the depth of poor Ivan’s suffering but “Is despair true suffering?” is a question that can never be answered. Do you think Tolstoy, lying on the meager bed in Astapovo, saw again the images he’d made Ivan see as the servant boy nursed his legs? There was no boy to offer Tolstoy his shoulders, only camera men who hurried to the scene to film a homage to the great man. Did Tolstoy, sinking under his humble vanity, take note of the ghouls caught in their zest to make history, although the dying man had taught them fifty years before that history is a winter gale crashing through the birch trees at Yasnaya Polyana. In the end, the last images of Count Leo Nikolayevich matters not a all, nor did the near-suffering of Ivan, the busy judge of Everyman.

John Riley has published poetry and fiction in ConnotationPress, Metazen, Smokelong Quarterly, The Dead Mule, Fiction Daily, Thrice Fiction, Willows Wept Review, Blue Five Notebook, Centrifugal Eye, St. Anne’s Review, Sliver of Stone, and other anthologies and journals both online and in print. He is the founder and publisher of Morgan Reynolds, an educational publisher located in Greensboro, North Carolina.