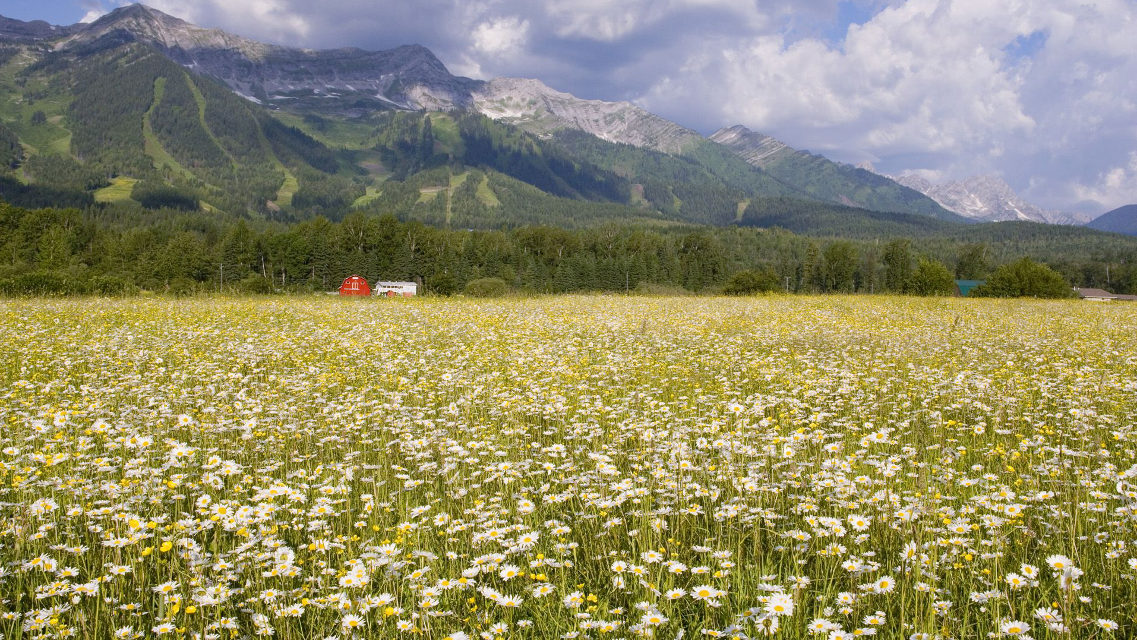 You see the pupils dilating under the flickering of the lamps,
They appear like flowers,
blooming and withering in spring,
Their petals unfolding flecks of silver,
they are shrinking and growing on a background of vines and blue wallpaper,
When you are little you think black pupils lead to the deepest part of the ocean,
and you are caught up in finding this place in your eyes,
if only you could find a way to get there,
You watch television until you are numb,
Watching an actress’s shimming eyes,
Gold shadow and black lines decorating pale pale lids
And you sip your juice box and watch your pupils again,
Propped up on a plastic stool,
You wish your eyes were more interesting,
Like the television figures maybe blue
Or green
Or hazel,
But you are still young and two irises that have come from soil stare back at you in the mirror,
You are still young and you are unhappy and so depressingly new that you can’t do anything yet,
Your small legs kick as you roll on the mustard yellow carpet that is patchy and beaten from age,
You think of what would happen if your pupils swallowed you whole,
And if you’d fall into that ocean,
Your fingers reaching for those glowing fish
And your body heated by those volcanic bubbling mountains at the bottom of the sea,
You contemplate as your short life as you eat your sugary cereal,
Colored blocks with toy dolls and a blaring cartoon from the television,
You are trapped in childhood.

They nestle into the night background, until one day they fell leaving holes,
Red glowing fires rained down and the people thought of them as strange,
They hit the sea hissing,
Flapping their dusty celestial toes
Shaking their white fists at the sky,
Screaming at God,
Until their throats grew sore and dusty like their toes,
And they rested,
Hesitantly,
and then,
Slowly…..
Their bodies collided with the salt in the waves,
and they transformed into watery fish,
Stained with orange yellow red irritations
They swam to the darkest part of the waters,
Their lips too slippery to speak,
Digging small holes into rock sea sand,
Mirroring their positions in the sky

Her shifting dress over
The thickness of the grass,
She sees daisies,
Like eyeballs,
B-L-I-N-K-I-N-G
And fluttering their lids
Watching her judgmentally,
Their yellow pupils
And switching petals in irritation,
They take shallow breaths with the grass,
Moving green stems up and down,
Stretching and condensing their spines
Like daisies do
In grass

My mother would tell me I was a “pretty girl” as she brushed my hair, spinning my curls into braids or sticking whatever rainbow bobby pin was at her dispense. I would find it hard to believe her. As a girl growing up in a society with slim shiny models at every billboard and a daily taunting at school because of her weight I couldn’t find the prettiness she fondled over. I assumed she was lying to me. She was my mother after all, mother’s are supposed to say this to their daughters. As I grew the more I looked in the mirror the harder it was to find beauty. I saw beauty in other people, the porcelain smoothness of my friend’s face in the wind, the curve of my sister’s legs as she flipped over balance beams in the gymnasium. I wondered if I had this beauty, or if my body looked like this all the time, the way I perceived it, slouched and insecure. As I developed I began to find my passions in the world. One of these was writing, and as I dipped into my notebook and unleashed my sentences I felt happy, and I felt beautiful. There are so many young girls out there who are worried because their bodies don’t mold a certain way. We as women form such a morphed image of ourselves because we are always told to change, to fit, to squeeze into a society’s box of docile femininity. To this I say no. I feel beauty when I write, when I wear what I want, when I scream at the top of my lungs because I will not be silenced. I see beauty in others when they do the same. Beauty is letting yourself exist. 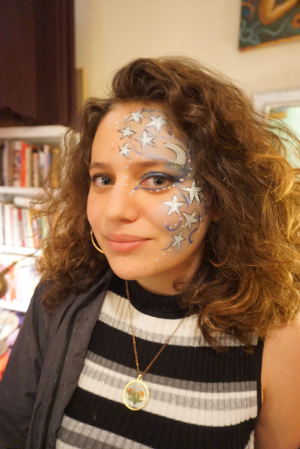 Julieta Fuentes Roll was born and raised in San Francisco, California. She attends the Ruth Asawa San Francisco School for the Arts where she studies Creative Writing. She enjoys writing both poetry and fiction and is planning work on a novel. She hopes to study Art History in Berlin. Her work has appeared in weirderary.