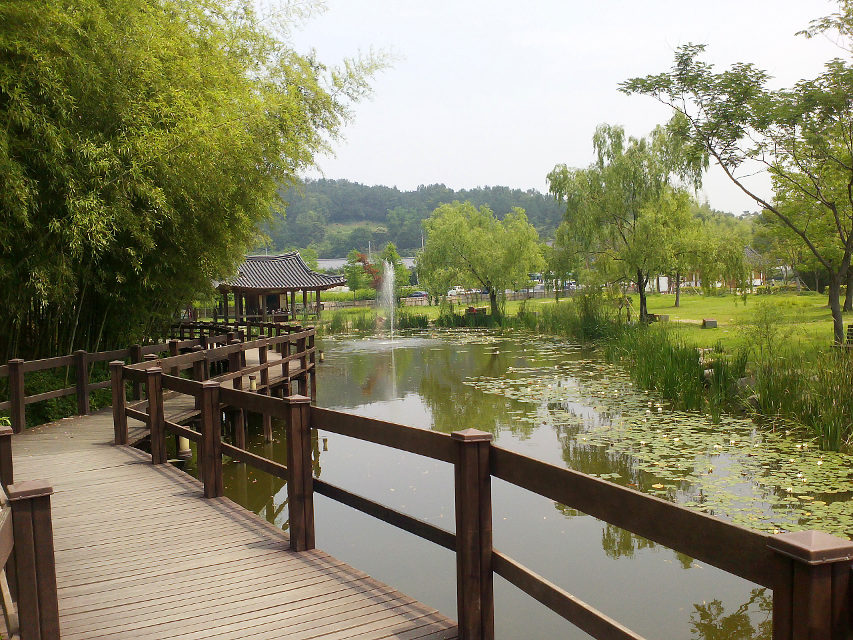 Late Afternoon at the Fish Pond

Kaleb and Karoly were feeding the koi fish at the pond,
when Kaleb carelessly dropped his biscuit crumbs on the bank.
In a few seconds, one little maya perched upon a leaf of the clump
of bamboo trees on the other side, among its kind, descended to have a peck.

Next instant, the whole flock opened their wings and glided down
in a slope, over and past the pond of vividly colored fish,
and landed softly on the bank, where they all
had their fill of the accidental grace.

Kites and Balloons in the City

The string we held to make it fly,
ran and tugged, danced
with arm’s bend and stretch,
controlled its flight and movement.

With the other, only with unclenching
of fist, or release from lightest
pinch, then watched it drift
heavenward into blue oblivion.

At times a string snapped, and I’d
only guess our little aircrafts ended up
crashing one after the other
somewhere in a field unfathomable…

We were cradled by its seat, steadied by its chains,
rocked by its movement, to and fro and heavenwards.

It keeps swinging in the childhood playground of our dreams,
though we’ve long molted away the child…

Now we are everywhere but within ourselves.

Beauty is an inspiring presence – divine, natural, man-made — that hints of our mortality and immortality. A beautiful element always uplifts and persists even in the most depressing subjects. It’s always an affirmation of life, regardless of what happens to the vessel that carried and brought it forth. Its creation involves burning through a crucible of varying temperatures for both the art and the creator who labored over it.

Whether we create or articulate our appreciation of it, all of us are blessed with its experience. Ultimately, despite all the terrible and evil things happening in this world, this line from the film American Beauty still conveys best how I feel: “Sometimes, there’s so much beauty in the world…I feel like I can’t take it…like my heart is just going to cave in.” 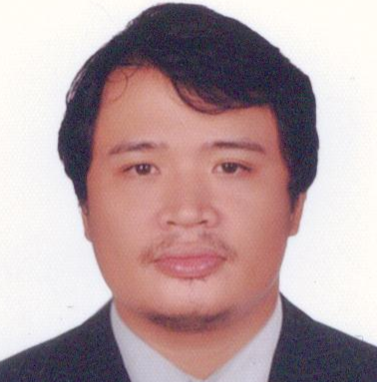 Karlo Sevilla is a freelance writer who lives in Quezon City, Philippines. His poems have appeared in Philippines Graphic, Indiana Voice Journal, Radius, Pilgrim, Yellow Chair Review, and elsewhere. He is also a volunteer for the labor group Bukluran ng Manggagawang Pilipino (Solidarity of Filipino Workers).