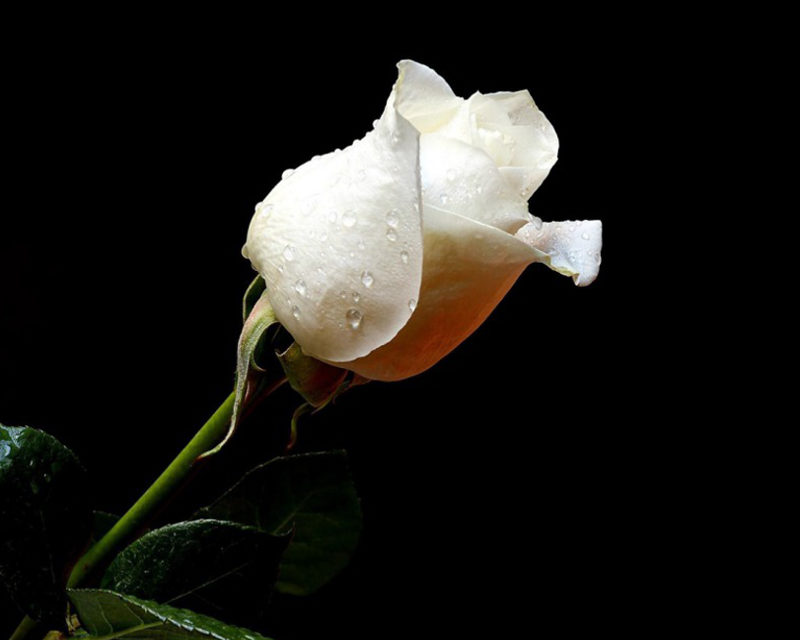 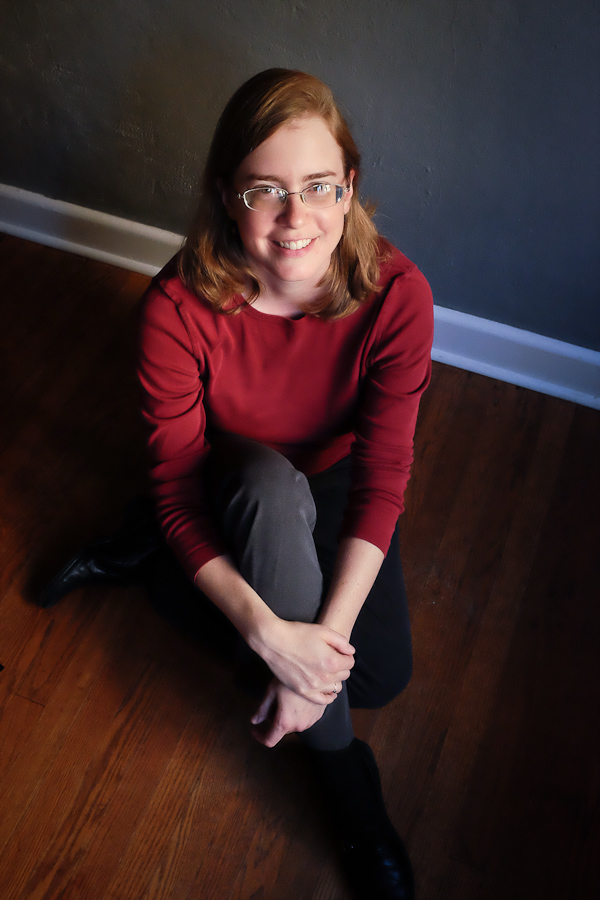 The night tastes of gin and wild blue air. Zelda keeps her eyes up on the sky as Scott drives too fast through the maze of city streets. The convertible top is down. Zelda’s hair, brushed sleek only minutes ago in front of her dressing table at the Biltmore, will be a rat’s nest by now. She tells herself she doesn’t care.

The stars gleam up above. Zelda has to focus hard to see them. Down here on the street, tall lamps zip past in streaks of yellow light, and the taillights of other cars look like red Christmas bulbs, and everywhere the plate-glass storefronts and restaurant-fronts throw dazzle over the sidewalks and streets. Behind those windows, jewels cling to women’s throats and fingers and drip from their hair. Men’s shoes, polished slick as ice, rap against marble floors. Soon – Zelda can’t say how soon, because she doesn’t know this city at all – Scott will pull the car up in front of one of those windows. Some faceless footman will open the door. Zelda will step out onto the sidewalk, and then through another door into a swirl of voices that ring like gold coins clinking together.

Those stars, though. Zelda thinks she can see, through the city’s glare, the handful that make up the Little Dipper. In Montgomery, on a clear night like this, Zelda could stand barefoot in the soft grass of her parents’ backyard and look up at Dipper hanging in the black sky, close enough to touch. She used to sneak out of bed after everyone else had gone to sleep, pad through the dusty old rooms that all knew her, and step outside in her nightdress to drink in the warm rose-smelling air.

Here, in New York, sleep feels like a waste of breath and time. There aren’t any roses, although when Zelda and Scott first arrived at their Biltmore suite, they found a pink-and-white profusion of them in a cut-glass vase. The note with them, on heavy Biltmore stationery, read For the Newlyweds, All Best Wishes. After the first week, their petals started to droop. During the second week their perfume, which had filled the suite for days, took on a hint of rottenness. Zelda still refused to part with them until Scott stuffed them into the brass trash can in the sitting room and flushed the water down the toilet.

Now, instead of roses, there are cigarettes, one after the other, and clinking bottles of gin. Every night there are more glittering faces and glittering voices. There have been so many nights that they all blur together.

The wind roars now in Zelda’s ears as Scott presses the gas pedal even farther down, speeding to make the next traffic light before it changes from yellow to red. Squinting against the rushing air, Zelda loses sight of the stars.

The convertible has gleaming cream-colored paint, chrome trimmings, and black leather seats. Beside Zelda, Scott looks straight ahead, his profile like a snapshot in a glossy magazine, and holds the wheel loosely with one hand. The wind tousles his blond hair, but Zelda knows that when they reach tonight’s party, he will run his fingers through it once and make it perfect again. He wears one of the interchangeable Northern-businessman suits that hang in his closet at the Biltmore. Tonight’s is fawn-colored. He chose Zelda’s dress, the pale green of ice, to compliment it. He buttoned up the back for her and slipped in the earrings he had chosen for her too, aquamarine teardrops set in silver. The dress is tight now against her breasts and ribcage. The crust of ice-green beads on the bodice glitters like water as she takes careful, shallow breaths. She brought organdies from Montgomery, dresses that feel like flower petals against her skin, but Scott says she can’t wear such things to a New York party.

The narrow street opens out onto a circle. A fountain stands in the middle, sending a jet of water up into the air. Around it, someone has planted a cluster of rose bushes. The early white blooms gleam in the dark.

Zelda reaches out to Scott. The convertible is so wide that he seems far away, and his image is blurry now through the tears the wind has teased up in her eyes. Her fingers find the scratchy fabric of his jacket.

The car jerks and slews as he slams the brake down. “What?” He turns to see her. The nearby street lamp makes his light eyes look midnight-blue, much darker than they are. “What’s wrong?”

Zelda doesn’t answer. The circle could be thronged with people, or it could be empty except for her and Scott. She doesn’t know and it doesn’t matter. She fumbles with the passenger door latch and pushes her silk slippers off.

The rough pavement cuts at her bare feet. The rose bushes have thorns that snag at her dress, but she pushes through them, into the center of the circle. As she steps into the fountain, letting the crystal-sparkling drops fleck her bare shoulders and cheeks, letting the water soak into her beaded skirt, she spreads her arms wide and looks up at the sky.

Scott is shouting for her. He has left the car in the middle of the road and come to stand at the edge of the circle. Zelda can hear his anger, but the words melt and disappear under the fountain’s steady splash. The cool water could almost, almost be the dew-covered grass back home. It soothes the cuts on Zelda’s feet and lifts her skirt up to float, weightless. In the sky, the Little Dipper looks so close that Zelda thinks she could stretch up her fingers and touch the pure whiteness of those stars. All around her, she can smell roses.

Kris Faatz (rhymes with skates) is a pianist and teacher. Her short fiction has appeared or is forthcoming in The Potomac Review, Kenyon Review’s KROnline, and Reed, among others, and she received an honorable mention in Glimmer Train’s Jan/Feb 2016 Short Story Award for New Writers competition. Her first novel, To Love a Stranger, will be released in June 2017 by Blue Moon Publishers (Toronto, ON). She has been a contributor at the Kenyon Review Fiction and Novel Workshops and the Sewanee Writer’s Conference and is currently an assistant editor with Bartleby Snopes literary journal. More at krisfaatz.com.