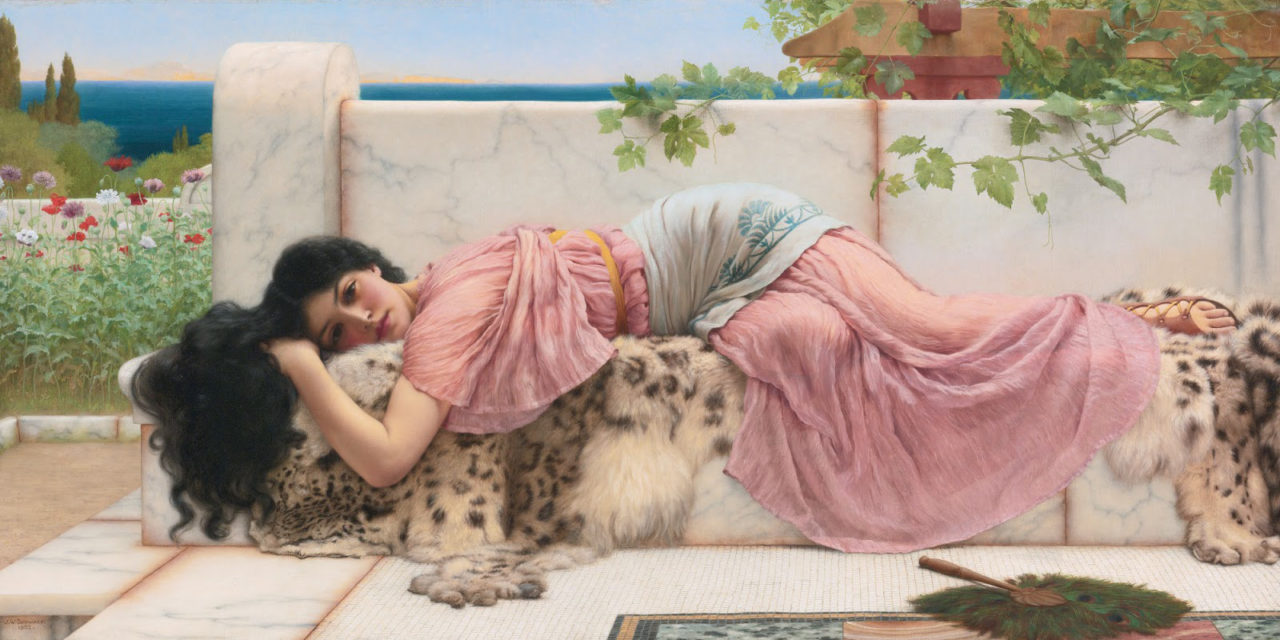 Michael and Jane arrived at the inn both planning to end the relationship. Their plan, kept private of course, was to hold off the “It’s not you, it’s me” until the weekend was over, to avoid an endless and uncomfortable drive back to the city. They were, after all, just too different: He had never been married; she had been married twice (Joe was a mistake from the start; Evan died of a heart attack two years after the divorce, the first good thing he did since it allowed her to transform from an embittered divorcee into a grieving widow). The idea of moving on made them both feel young and free, and turned their cozy room into the site of a happily illicit encounter, of spending a night with someone you know you will not be with afterward.

That morning Michael, organized as usual, had been to a dermatologist, a routine visit he could squeeze in on a day he was already off. The doctor, a woman younger than he, found a growth on his calf, nothing to be alarmed about, numbed the area and removed it with a scary-looking knife. He felt no pain, only alarm a woman so much younger than he could take charge of his body and slice into it so expertly. The only lasting effect was instructions to wash it daily for a week with antibiotic. Others may scoff, but Michael took these kinds of instructions seriously, even from a doctor young enough to be his daughter, had he ever had a daughter.

Jane was fine with his need to describe the doctor visit in detail, surprising him with this small right thing. She did it again as she washed and treated his wound with brisk efficiency. In his long past as a single man he’d been involved with many woman, even lived with one for two years (“Psycho Sally” he called her, whose bright and vivacious personality in time peeled back to reveal a compulsively chatty woman consumed by self-loathing). At some point they would ask about the relationship “going somewhere,” and he’d ask himself, her? I mean, her?

And soon he’d be making awkward conversation on dates again.

He and Jane enjoyed a leisurely dinner, dragging it out, nervous about returning to the room. They had made love in hotel rooms before but now it felt daringly risqué. He found himself worrying about “performance”; she worried about how she’d look naked at her age. He watched her: Jane was not beautiful, but mundane things about her began to stir him: the way her eyes settled on his face with a quizzical smile, and how she laughed at how the dining room was filling with younger guests just starting their evening as they were nibbling dessert. They joked that the young staff must find it comical that “old people” could talk for so long.

When they got to their room Jane unlocked the door (she had taken charge of the key; part of its old-fashioned charm was that the inn eschewed plastic cards for old-fashioned brass keys) and tossed the key into a metal bowl as if they’d lived together for decades.

As it landed, it made a loud ping.

The joke, couched as it was in ironic honesty, did not relax her.

“Cause we’re so young!” he said, matching her irony but with no more success at hiding the feelings behind it.

She retreated to the bathroom, where she brushed and flossed with the same efficiency she had used to minister to his wound.

He hurriedly flossed on the bed, excited and nervous. He thought, Ha! Flossing is the new foreplay! but couldn’t find the nerve to say it.

When they made love, it was with an easy passion, the sureness of an older couple who over the years have become adept at pretending they have nothing to prove.

In the morning a surprise awaited: the bed was spotted with blood. The bandage on his leg had slipped off and bled heavily on the flowered sheets.

She found it hysterical, that she had been “deflowered” right here. It was too funny for words! Yet the thought was not entirely unpleasant. He felt, embarrassingly, triumphant, and was flattered that she had chosen him for this momentous, if imaginary, occasion. He kissed her neck as she combed her hair, she leaning back into his arms with a non-obligatory affection they had never shared before.

They joked about what the chambermaid would say.

“It’s nothing they haven’t seen,” she said, adding, “They might just think it’s period blood,” She felt no need to volunteer that her period had lately become shy about revealing itself. She did not want to remind him of her age.

They enjoyed the elaborate breakfast that came with the room, making sure to leave the “do not disturb” sign so no one would clean the room and discover the evidence of what they had –  or hadn’t –  done. They imagined the young staff finding the blood, and remembering “this old couple” (as Jane put it), the kind young people can’t fathom doing anything sexual without going into cardiac arrest.

“You know, it is possible you were a virgin until last night,” he said, carefully buttering a baguette with the meticulousness that used to annoy her and she now found charming. “Theoretically.”

She flashed the quizzical smile that now beguiled him. “In many ways, I was,” she said. “It’s a lot more than whether the hymen is intact, you know.” They then continued the running joke, he saying, “I hope it didn’t hurt,” and she, “No, you were very gentle.”

On the way back to the city he asked her to move in with him, and she said yes without hesitation. They were in love. Each of them had what they’d always wanted.

And they couldn’t let it go. 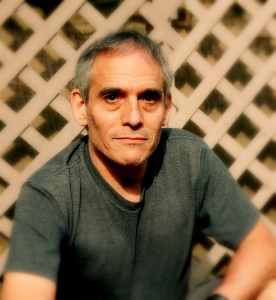 Martin Golan’s first novel, My Wife’s Last Lover, spent a year as No. 1 on Amazon’s best-seller list for the area of New Jersey in which he lives, followed by Where Things Are When You Lose Them, a collection of short stories that one reviewer called “a dozen short but rich literary gems.” A new novel, about a man convinced his wife is the alluring but dangerous Lilith of biblical legend, is working its way through the publishing pipeline, and a book of poetry, A Note of Consolation for Lucia Joyce, will be published early next year. More at martingolan.com.