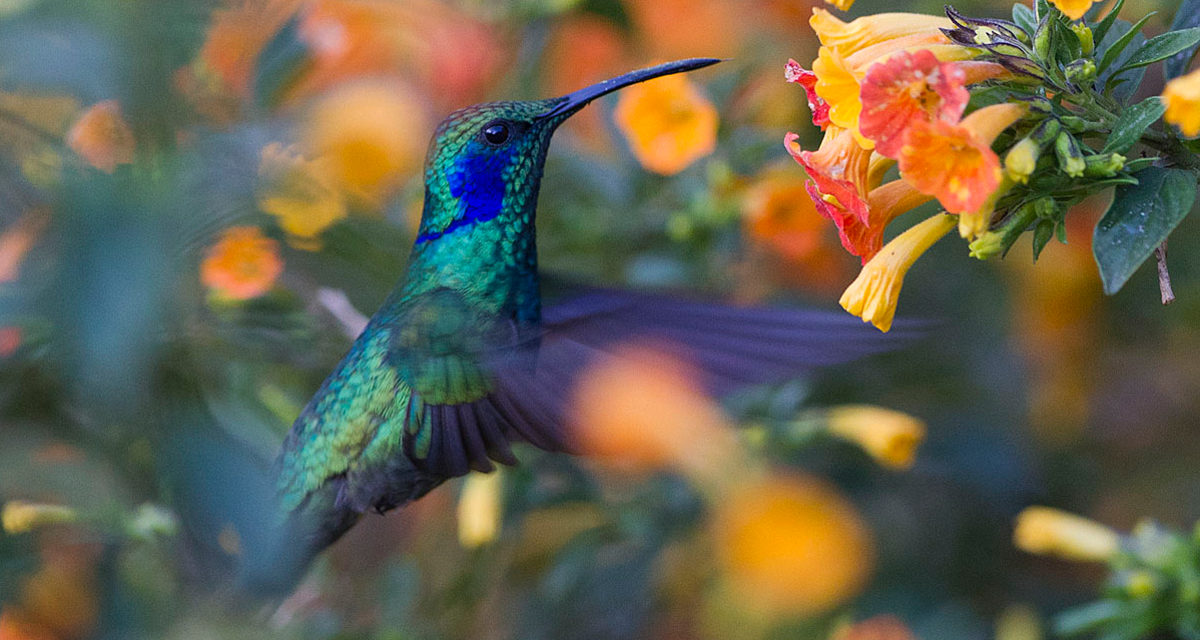 Let Us Not Forget

Based on “Let’s” by Ellen Bass

Let us not forget the sun beats as a pair of eyelashes
when startled and afraid. Let the skin of the sky blush
because it is naked, the smoking color of fire ants
building ziggurats of mounds before a flood. Let us
not forget to give into temptation and kiss someone
we have loved too long and not well enough, until
they are delirious and their head rotates as a moon
never not facing light. Let’s not forget to tap
into that fever of dread when fall leaves risk colors
and blanking out, invisible and strange. Let’s not
forget sanity and forgiveness is separate,
for their impossible Otherness — a woman
with three breasts, orbs of blue, none of them heartless.
Let us never forget temptation to be drawn together
as knots, or tangled briars, sensitive fingers
holding hands in backwards rain, never
letting go, afraid of blowing away as tears.
Let’s not forget repulsion and sadness, how pain
is fingernails ripped short, even by accident,
the throbbing sunbursts only a mother can soothe,
kissing pain away, saying it is not the end of the world,
it just feels like it is. That same reassuring voice;
the same tone she used when a dog is hit by a car.
All pain is relevant or else none of it is. Forget it.
When we lose an eyelash, we don’t notice it
until we rub it out of our swollen eye, then it stings
like a fire ant bite, itching like hell. Kisses cannot
rotate pain, or stop leaves from spinning into death.
Let us not forget we move with strangeness,
temptations knotting us, while we try to nail down
memory before it forgets us like when we promise
someone dying to never forget them, then we do.

“Wherever you breathe God comes in”
— William Stafford, The Center

Never stand on the sidelines.
It does no one any good to hide.
If you are committed to your belief,
your moral compass should be spinning,

and if you speak out
against all the wrongs you see,
you might get committed
to an asylum or a prison.

For some people, words are hollow
and bottomless promises.
Their belief adds up to being seen in church,
and forgetting what they know is right.

They have no ethical center.
They have been inhaling lies.
William Stafford knew as a Quaker,
war was wrong; it devours the center.

They arrested him; put him in a work camp,
made him a prisoner. But he knew what was right.
It was better to cut forest trails than to kill.
When God breathes in you, you know what to do.

Time Is a Hummingbird Darting

The world around us can change
while we are constantly moving
or sitting still — a river might widen
or narrow, but we only remember
one image of that river.

Time does not stand still; it is writing
itself into the leaves how fatal life can be.
Fog is burning. The fields are evolving
as light arrives in a slow assured way.
Like a passing rain, light arrives!
And it is not any more beautiful one day
than another; it just seems that way,
narrowing and widening with memory.

And memory stays or fluxes like light reflects,
gleams, on a river as it moves downstream.
Light is briefly on the leaf, or a horse’s mane,
or in the short flight of wrens. Light travels
over continents before reaching here.

The world changes — not only its rotation and axis
and seasons, but also with tentative presences
and absences, never appearing the same —
yet to us, the world remains constant, dependable —
it is our memories and lack of observation
that are faulty. Memory is steadily moving,
passing through places — it never stays long —

the landscape never moves, instead
it becomes faint, forgotten
as the next object appears, disappears,
and is replaced, like time-lapsed photography —
a hummingbird darting in and out of Coral Bells
is the amount of time change can transpire —

we are all a mere blink between creation
and the end of time. It was only yesterday
I was a baby crawling among ladybugs in a garden,
and next I was hurtling towards old age in a car;
I stopped, got on the ground to feel, one more time,
a buttercup pressed against my nose.

from the night of maples
fleeing out
darkening

As a Quaker, we believe everything is “that of God”. Therefore, everything is beautiful and interconnected. If one part of the system fails, other parts of the system are affected. In order to “listen” to God, we go into silent meditation. I am searching for that hidden world. 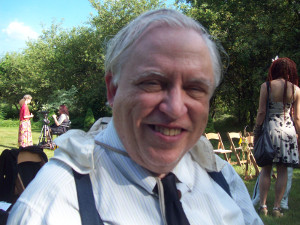