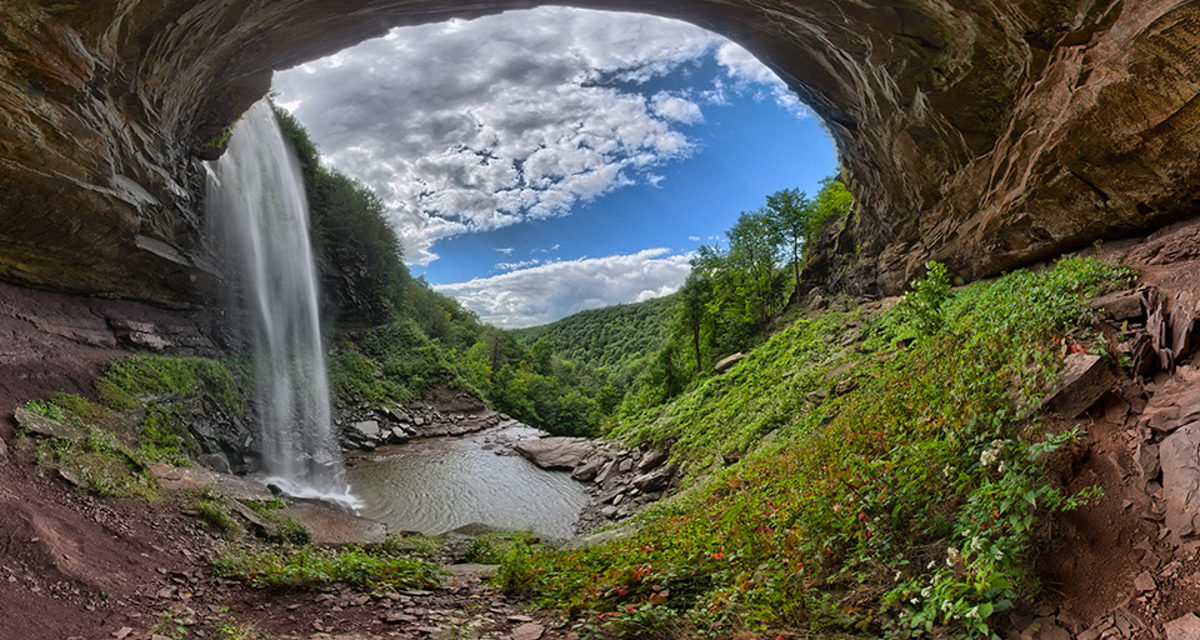 In the Yellow Room

Mustard, glazed with dancing sunlight, is turned
alchemically to gold. Beneath the window, a farrago
of butterfly wings fans outwards. Paper or plastic?
There’s no way to tell from here.

Shadows whirl in rotation as the hours advance.
Ocher and blue walls reflecting a harmony
that seems to emanate from the essential spirit
of that genial, bearded conquistador.

I eat the pancakes, spiced and pungent. It’s
not at all like the typical fare. Yellow light
cocoons me as, outdoors, the morning trickles past.
I would stay here forever.

Story of the Lightning Bugs

I thought that there was still one more
blossom on the magnolia tree, one more
large, white, saucer shaped flower, but it was
just sunlight reflected on a waxy leaf.

Nightfall, under the tree, that’s where
you see the fireflies. The glow lingering on
my retina. Better seen with one eye closed.
That’s what you get with a cataract.

I once wrote a story called “Fireflies”. A man
disappeared, along with his child. I started
with nothing in mind but the image of those lights
skipping randomly on a summer night.

I was younger when I wrote it, without the physical
frailties that develop with age. No cataracts, no
arthritis. But also, no magnolia tree. Not everything
lessens. And I still love the gleam of the fireflies.

The yellow augury of change
flutters past my burning ear.
A seasonal gimmick, the
renunciation of chlorophyll.
Winter summons us onward;
lace up your boots and march.

A low metal fence, adorned with
rusty fleurs-de-lis. Swept leaves
will soon gather. Walking home
post-coffee, an assailment of
conflicting emotion. Pleasure and
dejection in equal portion. Crisp
clarity to abject bitterness. How can
one leaf carry so much baggage?

There’s a sadness about a failing town
that’s hard to explain. Here in the hollow, things
crumble quickly. Wind and water combine
to erode both sensibility and infrastructure.

The Dutch baptized it first, although the name
has been anglicized over the generations. Once
flourishing, it failed to adapt. Changing times,
different fashions. Its efforts came too late.

The locals show life on their faces, etched as if
in stone. They move slowly, with an almost
apologetic swagger, perceiving their reflections
in the fractured glass of vacated buildings.

The old taqueria still survives, but will never
be described as thriving. The casual travelers who
detour here on their way to some other place bear
accidental witness to the slow decline of a dying city.

The queens of carrot flowers stand
tall and proud along country lanes.
Elegant in white lace, a natural grace
amidst their violet courtiers.

The cornflower uniforms are tender,
showing no hint of the iron resolve
that under the August sun dissolves
beside the melting asphalt.

Those subservient ranks of blue
envisage a time when they too
will be royalty in the wild lands,
the white queens finally uprooted.

Imagine an old, rusting bridge. The decay has spread wide, the patterns of oxidization proliferating, creating a deep, rich set of colors and textures.
To the locals, it’s an eyesore. To the structural engineer, it’s a warning sign. But to me, as a photographer, it’s a thing of great beauty. I close in on a particular section of metal plate, where the colors are most vivid and the texture of the decaying metal has the most variety, and there I have it. A found artwork, an inadvertent collaboration of mankind and nature. 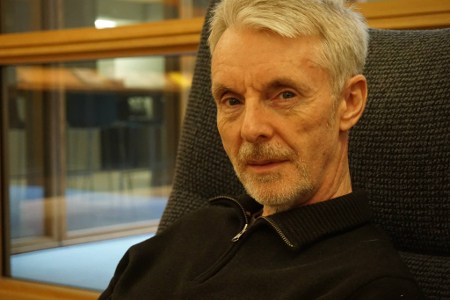 Paul Ilechko was born in England but has lived most of his life in the USA. He currently lives in Lambertville, NJ with his girlfriend and a cat. Paul has had poetry published and/or accepted recently by Third Wednesday, Ibis Head Review, Red Fez, Muddy River Review and Slag Review, among others.