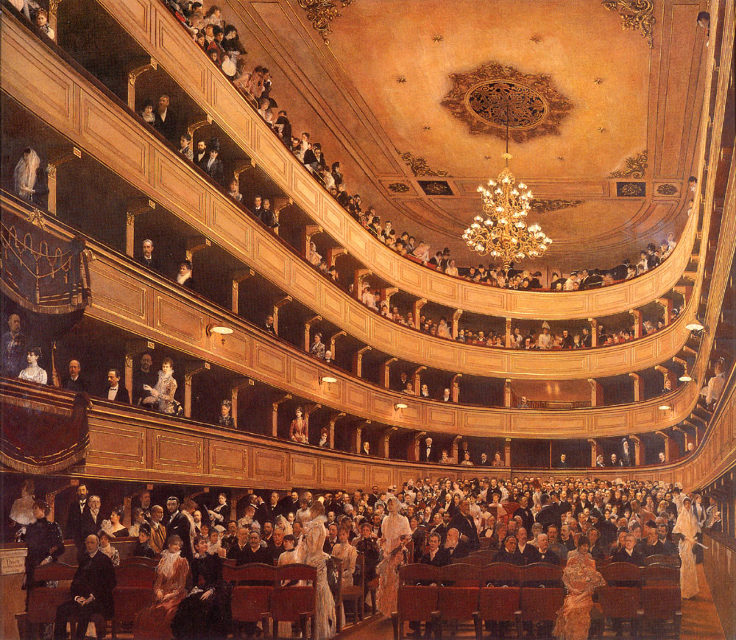 Bull, In a Field Below Ben Nevis, Scotland

We left the bus. The others stretched or strolled
or smoked. Grass, a luscious mess, so copious
below a Highland sky, where rolled a cloud,
murk-edged, fluffed, conjoined with violet blues.

Your arm was bare, so pale against cerul-
ean of your smock. The shaggy head curled free
its meaty tongue as if it felt the pull––
desired like me––to serve as simile.

Your laugh, your folded arms beneath your breasts,
your fingers moving on your belly’s plane,
as pregnant women do. Your hair, flame-tressed,
betrayed the bull’s. “It’s rusted from the rain.”

It’s in memory, not on fumbled snaps,
the country not attributed to maps.

I stumbled from sleep as from fog, a tree’s
rasp upon the window––senses filmy as my tongue––
& that tree so close to the sash…a tree too close to last….

I’d fallen asleep reading Dante, & in the midst
of a dreadful dream, acres of ice cocooned me,
steely-blue as a cloud-cloaked sea. I clawed for light.

Beyond the ice, a whisper entered my tomb: a graze
of fingertips, a lisp of breeze. I opened my eyes, my blood
bumped the walls of my breath. Then, strangely,

I recalled––I’d once stepped through a crippled orchard,
& saw a stump with a branch stretched upward, grown
after sawn, like nails will grow on the long gone,

& from it rose a single twig, one fervent leaf curled
toward sun––an insistent flicker of the green fuse.

Brown lily-pad blotches.
Below, a grand piano littered
with manuscript pages.
The wood, abraded where it shows,
& beneath, with lid askew,
an unemptied chamber pot.

Smeared plates prevent my sitting,
as well as clothes thrown on cane-seated chairs.
Wine bottles perch in corners.
A sty & he’s the boar, yet he’s obsessed
with washing, he drenches himself
in an adjacent room, howls some tonal idea.
You hear splatter from buckets
on the floor, rhythmic drips off joists.

Revolted, I take up his conversation book,
but then I recall last night.
I write, Bravo Maestro! My name.

After the first tutti, he forgot his solo,
sprang up to direct a silent orchestra.
Audience agape, he threw out his arms
at the sforzando, so wide he knocked down
both candelabras. They clattered in the pit.

I hurried two boys to take them up,
hold them at each side of the piano.
One got too close. At the next sforzando,
a backhand right knocked the boy down––
he ran bawling from the hall.

The maestro’s mane glowed.
I watched him slump,
while behind, the audience erupted.
He began his obbligato despite heckling.
Over stench of spilled tallow
angels echoed his chords.

I’ve read that beauty is the passport to ideas, which in the case of one art form, poetry, I believe to be true. The effort to make a poem, shape it with the help of figurative language, can generate beauty. And in that revelation, in that unearthing of grace, a glimpse of the unsayable can be had, an idea of what is centered at the core of our experience, but stays veiled beyond touching until its shadow can be seen in beauteous language. 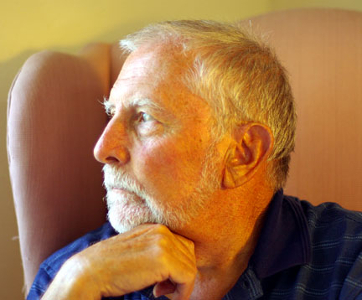 Robert Eastwood’s work recently appeared in Up The Staircase Quarterly, The Kentucky Review, Bird’s Thumb, Halfway Down The Stairs, Steel Toe Review, and The Hartskill Review. He has three chapbooks by Small Poetry Press. His first book, Snare, was recently published by Broadstone Press. More at: roberteastwoodpoet.com.