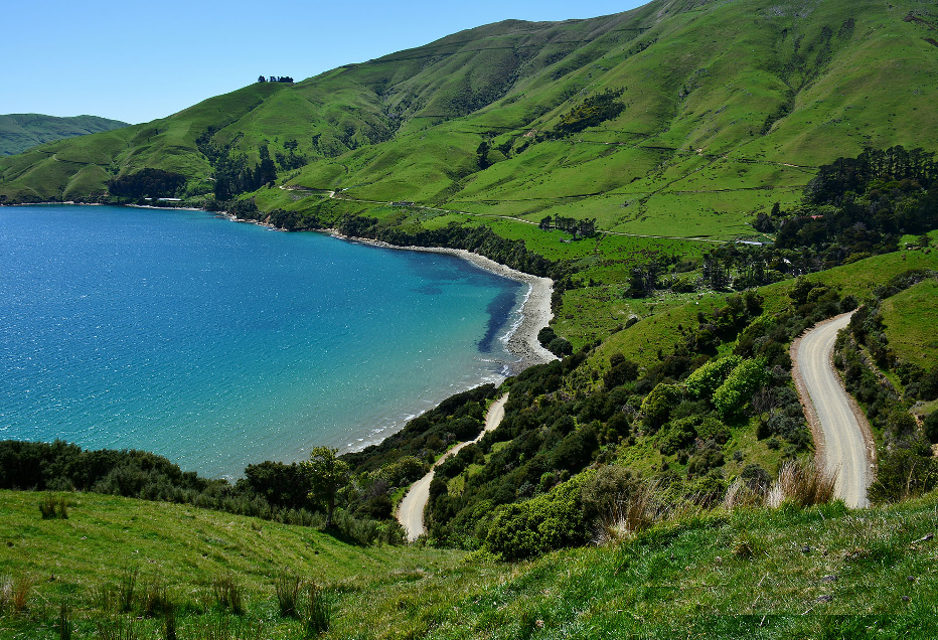 Up the back lane, past the snotty-nosed children playing hopscotch on white chalked squares in the middle of the road, dodging under the washing lines with white sheets flapping in the bitter wind, past the men yelling “Coooaaal!” as they tipped it from the back of the coaltruck into a pile at the top of the street, past housewives in wrap-around pinnies and headscarves shovelling it into wheelbarrows to get it home before the rain came, the tarry smell mingling with the greasy aroma from the fish and chip shop on the corner and the acrid pong of the lavvies in the yards. Israel pushed the gate open into their own yard, held it for his dad then closed it behind him. His dad nodded his thanks. Neither of them had spoken since leaving the cemetery.

As they opened their back door the sound of strange voices and clink of cups on saucers signalled they had visitors. A man and woman dressed in dark grey suits and white shirts were sitting around the kitchen table talking to his mam who was feeding the baby from her tittie. The four next youngest were alternating between swinging off their mother’s pinny and hiding behind her chair giggling and poking their heads out to stare at the visitors with wide eyes. The man and woman looked relieved as Israel and his father came into the room and stood up to greet them.

“Sad business, Mr Hart. Very sad business,” the man said. “Your good wife here was telling us where you’ve been. That poor little girl. Well, at least the council have acted swiftly now and covered the well. There’ll be no more accidents of that nature.”

“How was it Ezekiel?” His mam’s voice squeezed thin.

“I’ll tell you later.” His dad’s voice torn around the edges. “Is there any tea left in that pot?”

While his mam poured the tea, the grey man told Israel to sit down. They had some good news for him, he said in a fake jovial voice. Something that would cheer him up after the sad morning he’d just had farewelling his classmate. Israel took the cup his mam handed him and looked at her face for a clue as to who these people were, but her eyes remained fixed on the teapot. She had just sat down again when a shriek from the living room brought her to her feet. “Excuse me. I’ll need to see to the bairns,” and she hurried from the room with the baby still attached and the four youngest chasing after her.

The good news was, the grey man said, placing his cup carefully on its saucer, and glancing nervously at the closed door through which a clamour of children’s voices was threatening to burst, that Israel would soon be on his way to a new life. Although the New Zealand government had ended its involvement with the Child Migrant Scheme – his three brothers being in the last batch to go – a relative of the farmer his brothers were working for had put in a special application. He would be Israel’s sponsor. The man beamed at Israel. He would be living with a Mr and Mrs Southgate who farmed in the Marlborough Sounds, in the South Island of New Zealand. They would treat him like one of their own and give him a good Catholic education. He paused and looked at Mr Hart over the top of his glasses.

“Yes, Mrs Hart has already explained that St Joseph’s is too far away to walk to and the problem with the bus fares, so I’m sure you’ll be happy to know your son will be raised as a good Catholic boy should be.”

Without waiting for a reply the man continued to say that later, Israel would work on the farm. “New Zealand has a small population and it is very short of farm labour. They still need good British stock to boost the population and increase the workforce.” Once Israel had learned the necessary skills, he added, he would never be out of work.

The room fell silent. Dust motes drifted in thin shafts of light above the window. A spider climbed up a thread and when it had almost reached the ceiling it fell to the floor. Israel watched as it began once again the journey upward. He wondered how many times it had attempted this already. And how many more times it would need to try before it reached its destination. Now the grey woman leaned forward. In a soft voice she told his father how lucky Israel was. A new start in a young country. The chance to get a solid education and work skills. Wonderful climate. Beaches. Good healthy food. The chance to live with hard-working, honest people. These opportunities didn’t come often anymore. Not in New Zealand. Israel’s family should jump at the chance to give him a better life.

Israel glanced at his dad who was staring at the floor and yanking at the frayed collar of his shirt as if its unaccustomed tightness was preventing him from breathing. Inside the room, the clock on the sideboard ticked, four people breathed in and out. In and out. In and out. Behind the door, the shrill voices of his brothers and sisters. Outside in the street, the tinny tune of Popeye the Sailor Man announcing the arrival of the ice cream van. Israel turned to the woman and asked how soon he could go.

The man and the woman looked at each other. The man cleared his throat. Well, there was a still a bit of documentation to complete, and of course Mr Hart would need to sign the papers, but there would be a ship sailing on the last week of the school term. The Tangaroa. Maori for God of the Sea.

Back up the grey street, past the grey people, past the school, past the orphanage, past the pit where silent, black-faced men waited at the bus stop, past the church, past the antique shop and the War Memorial, past the library, until he finally stood outside The Grey Lady. He checked no one was watching then climbed over the gate into the garden, walked past the well, now covered with a heavy iron grill. He made straight for the ash tree, its branches pointing to the metallic sky. He scaled it easily, well-practiced in climbing to its topmost branches. When colour drained from the world the tree was his refuge. It embraced him, sang to him, hid him and kept him safe.

He leaned back into the leaves and listened. He listened to his own breathing, the rhythm of the blood in his veins, the leaves rustling in the tree, the blackbird singing in the highest branch, the mice scuttling in secret corners, the water moving in the deep dark well, the whispering of stones, the sighing of grass, the beat of the earth. While he listened, the sky darkened. The garden pulsed with the heartbeat of living things.

Beauty lies in the transformative power of words. I love the way the rhythm, musicality and juxtaposition of words on a page can ignite all five senses and create whole worlds in the mind. 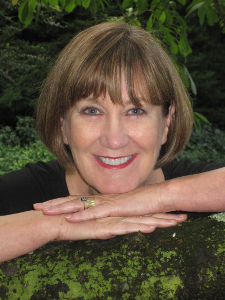 Sandra Arnold lives in New Zealand. She is a novelist, short story and non-fiction writer with a PhD in Creative Writing from CQ University, Australia. Her work has been widely published and anthologised in New Zealand and internationally and has won several awards including the 2014 Seresin, Landfall University of Otago Press Writers Residency and the 2015 New Zealand Heritage Week Short Story Competition. She was short-listed for the 2016 Grimshaw Sargeson Fellowship. Her flash fiction was a finalist in the 2016 The Short Story Flash500 competition, long-listed in the 2016 Flash Frontier competition, Highly Commended in the 2016 North & South competition and was a Notable Contender in the 2016 Bristol Prize. Her flash fiction has been published in many online and print journals including Flash Frontier, The Airgonaut and Blue Fifth Review and was selected for the UK 2017 National Flash Fiction Day anthology, Sleep is a beautiful colour. More at: .authors.org.nz/author/sandraarnold.