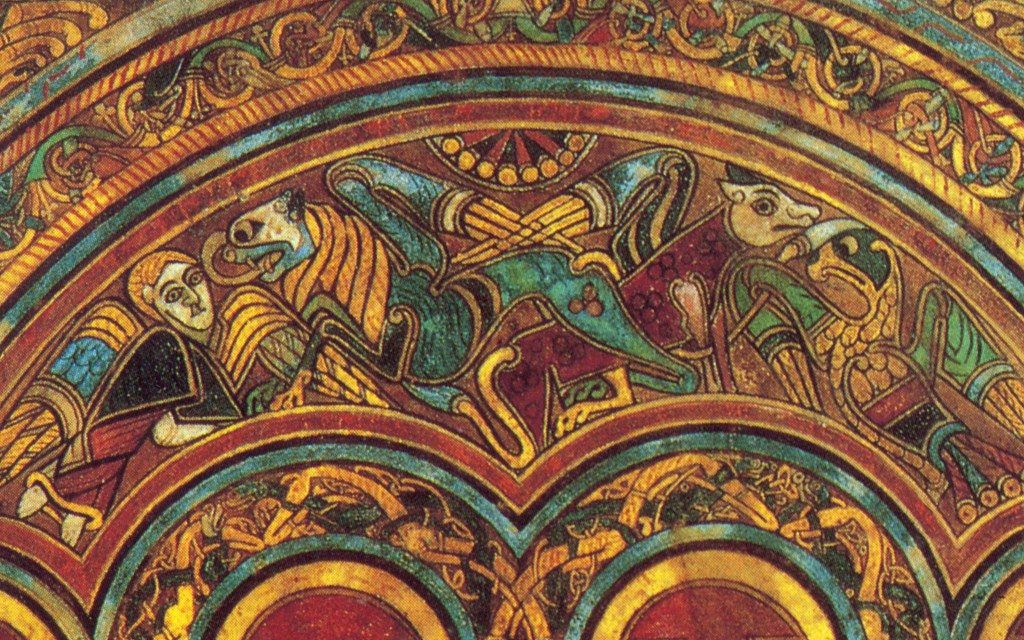 The Subtleties of Distance

As with stars, one against the other,
no telling which is but a million

light years hence, one a bright trillion
winking deep within the Milky Way.

So mountain folds over mountain,
blue on blue diminished into lavender,

until perspective is lost between the miles.
Ocean waves vanish among breakers
until sea and sky are one vast mélange.

Across the distance of my years
one event laps upon another, hurt

melding into happiness until there is
no way of knowing grace from loss.

I loft a note that hangs
unsettled as a sleepless night,
slip a chord under it
full of indecision, falling
like a body tired to the bone.

Shapeless music for folks
like me, prone to ramble,
needing those dull eight bars
to come around sure as fall and flu.

Needing that bass to walk down
half steps like it’s limping
with an arthritic hip. Glad
to have a tune that sings itself
when I lose track
of where it’s supposed to go.

Blues are for the loose ends
of time mostly lived out
when there’s no score but memory.
Blues like this just trail off
like a don’t know where I’m going
can’t tell when I get there life.

The Book of Kells

What do we see when we queue to gaze
intently at its bold effusions? For most of us,
no gospel couched in long forgotten Latin. Perhaps

some visual metaphors for those who crave deciphering.
The crowd moves silently as though partaking
in a ritual of sustenance, drinking in

through our eyes a vision of perfection,
a certain daring, feather to vellum defying
ink puddles, hand trembles.

The artist as an unrepentant pagan spelling out
the tangled maze that trailed his people
through Europe’s hills and rivers.

Here in the gloom the tiny pages shimmer
with saints drowning in a sweltering sea
of Celtic runes.

These poems have to do with the mystery of life and not being able to judge for many years the import of events.  Also the joy of creativity and how much life itself pours through the images and sounds we create. 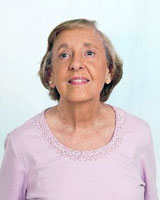 Sharon Scholl is professor emerita from Jacksonville University (FL) where she taught humanities and non-western studies. Her chapbook, Summer’s Child, is newly released from Finishing Line Press. More at freeprintmusic.com.