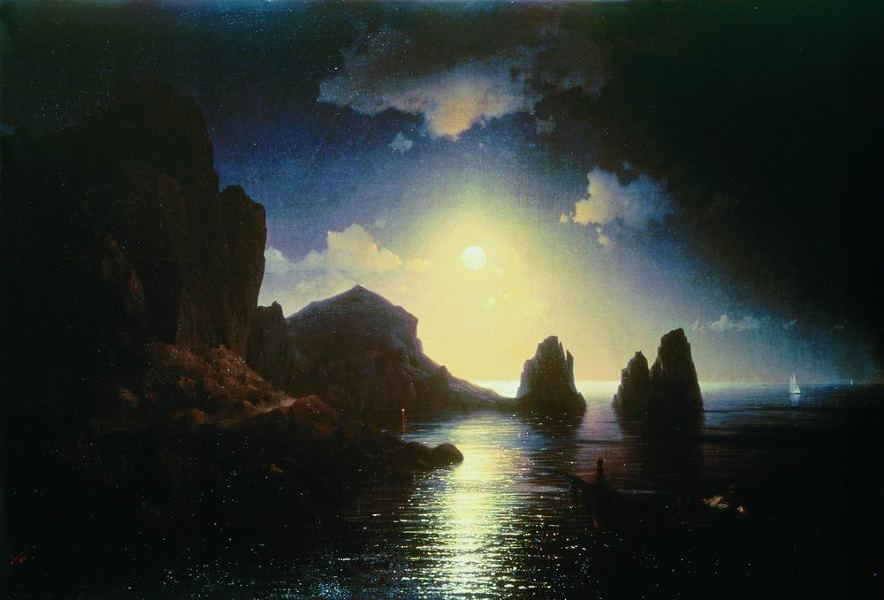 An-Nur Al-Ain: against the dying light

Rage, rage against the dying of the light
– Dylan Thomas

Overcast sky this late afternoon, junipers
are homebound talking rain amongst
themselves. Soon clouds will vapourize
like thin blending sheets of cotton exfoliant
and stars will know their part of play
must come on another day. A face
will peer from the curtainless drizzle
of the untimely release of pent up particles,
glow-wet impressions on watermarked
canvas. Watch keenly the face’s formation,
you will find the puzzle that will be handed
to you at the gates of the high towers
where a throne will laurel a room of servitude,
red and gold like a royal helix, find me
there beside the gem’s rest: the helm
of light; where the sky will reflect eternal
clarity that no water would smudge
with deceiving scents. Trust in that face
when you look up through the thick haze
and find birds in single-direction flight.

These lore-laden skies don’t strut
with mystique anymore for the secrets
released into the air didn’t carry through
that day; with every particle of soil that makes
a man’s body, roused a lament so high
the moon swirled in its own foggy marrow
as the roads beneath drowned in a sea
of sorrows, but a star shone from behind
a curtain of clouds – luminescent, lambent –
the nearer it drew, the stronger it shone
until seeming to have embraced the entities
breathing between sky and earth; a cloister
of stars waited – for a turn clockwise –
in eternal prostrate to a new (fate of) dawn.

Esplanade by a Mangata

The evening is frizzy with a crisp,
sharp breeze slicing through wet
winds, the pavement adequately
robed with shadows of treading
feet having left their indelibility
on as scriptures of stories undead
in this complicated night of airy
resurrections.

The night is a different inky blue,
almost violet, a colour thrown in
to black to churn into maelstroms
of torrid evocations – fossilized
repositories of renounced motives;
the water huddles as my thoughts
cramp into compressing, rippling
icicles.

The lagoon crumples under biting
winds sweeping its street, turning
to ice as a liquid moon looks up
to its reflection in the sky – frozen
Midas.

How beautified is your land
at this dusking hour; you
possess a liberty I do not –
it is only but a sky to me
but a land for you. Beige
is your complexion, donned
in an elected, choicest
wardrobe of neck-bare,
arms-bare golden-pinks.

The way you are right now,
not long before I twinned you.

There was a time in my life
when simplicity was the only
unforked path towards reality;
I wrote with a five year old’s
innocuousness, baring it out
to a world I’d overestimated.

Soon, the writs grew wings
and walked before flying
out my door of initiated
bravery; wiggling forward
an unsure toe in a cool pond
before landing a whole foot.

Your dusking tells me of
a truth become governance
in your land; a dream we
should’ve awakened from
eons before experimentation.

Return. Don’t come this time
in fragments and fractions
I’d assumed had become
a choice of now’s modern
thought and word.
Bring back your beige, brown
and acceptable hues; a drop
of the irregular but not entirely
eclectic.

Be what you were yesterday,
bring newness, only show me
different ways in and by
which you descend every day
without change
without fatigue.

Shallow diffracting of a steady sun: distant
notions of contentment. I don’t wish to be
reminded of the rooster’s call at dawn
I lost in my swim forward to grab the last
shivers of an ending night, the one that sent me
dreams of an amassed stellar cloud: multi-sheen
stone in the crown of a celestial ring.
The whispers of an ambulant waterfall
striding on the wind’s back posed greater
urgency, and I elusive in search of truth
let the rooster’s artistic lilt douse to a salt-
hoarse urge until the waning traces of darkness
forfeited anonymity. Slip out of stubborn
stances. My eyes were a sticky-wet layer
of awakening: high tide in the land of orbits.
When the sun splashed a stroke of persimmon
before splitting into powering pustules,
I saw within the dream the meaning of reality.
It is easy to pin cirrus against clear azure,
and call the moon a guest at daybreak,
or find rare birds in grandiloquent nests.
I have shuffled feet through time zones
in my head. Practised the art of walking;
prayed on uneven floors; eaten the plumpest
dates; cooked sweetness into early-picked figs
but a bitter morsel solicits trust, for dark
crusts are often concentrated honey,
and the sky isn’t always the house of
a blazing ball of fire.

As each day moves into next, I realize, poetry is not my destination.It certainly is (re)source, definitely salvation, but not a targeted aim anymore. Some would proclaim loss of beauty, but I have found a new kind beauty in the way life has become unpredictable and uncontrollable. I am sitting inside a cardboard rim, pieces of the puzzle scattered and for once I am no longer anxious, afraid and agitated to see them amorphous edges press incorrectly into misfit arcs. Beauty is having discovered truth; not being shocked and knowing how to stay contained; live in the same jar of salt and sour, come out scraped yet unscathed. Beauty is the loss of fear and no longer creating safe bubbles. We have home(s) to be proud of and about. Every home functions on rhythm, not necessarily melodic. Beauty is being unafraid of chaos perturbing your home simultaneously being aware of the cause and way to calm. There is an indefinable power in having learnt to push into unknown realms and be rid of vagueness, no more being the eyes of a dove in sharp light. Beauty is in stopping to matter whether anyone believes your stories because you discover the universe has long been writing for them to happen and in all the meandering, you have somehow seen the route. You go out amongst people, bearing a bare face, maskless and looking straight into people’s eyes, not concerned anymore about your features pressed down from life’s unsolicited guests, in fact feeling a smug sense of confidence for not needing anyone’s inclination, having found own kind community in yourself – that is beauty – knowing where home is – in a molecule inside your body where contentment resides and no one can take it away. 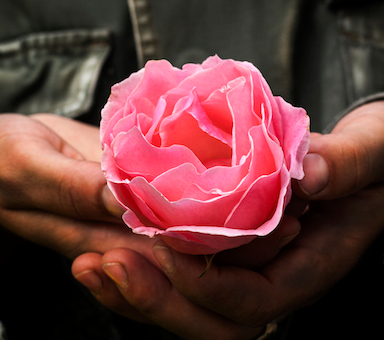 Sheikha A. is from Pakistan and United Arab Emirates. Her work appears in a variety of literary venues such as Silver Birch Press, Scar Publications, Atlantean Publishing, New Mystics, etc. More at: sheikha82.wordpress.com.