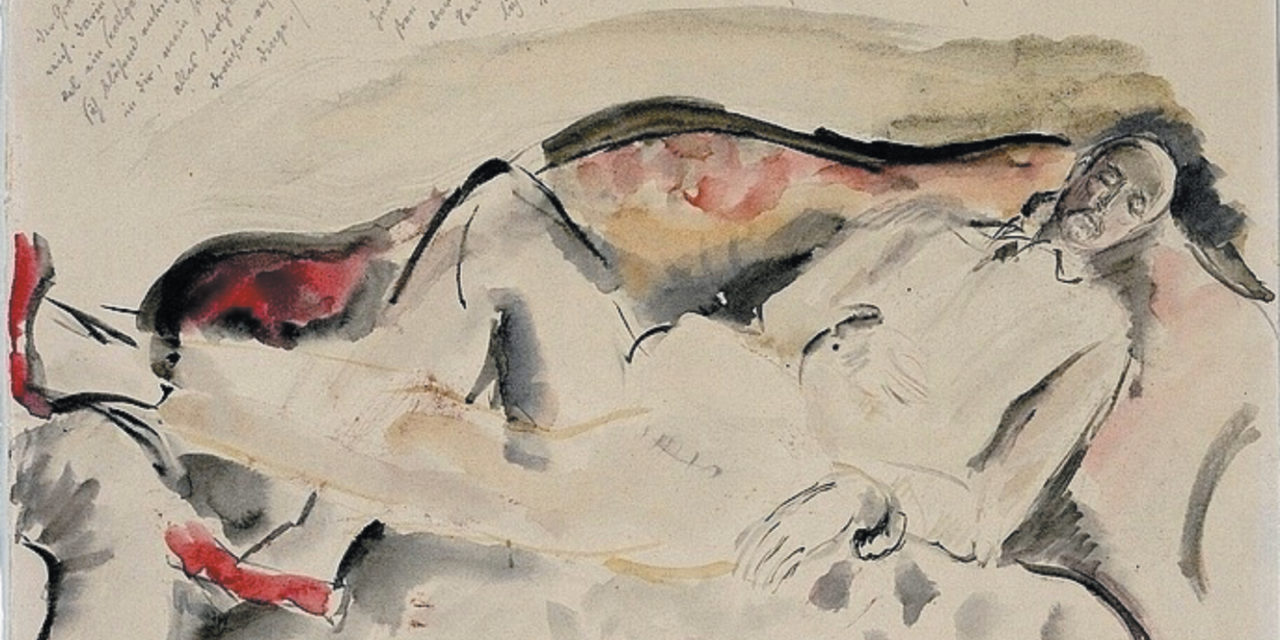 In the Botanical Garden, Paris

From passing by the endless bars, his gaze
has wearied till there’s nothing it can hold.
It seems to him there are a thousand bars,
and out beyond the thousand bars, no world.

The soft tread of his powerful, lithe stride
that turns in circles of the smallest size
is like a dance of strength around a void
in which a mighty will stands paralyzed.

Only at times the pupils’ curtains rise
soundlessly:  then an image enters them,
passing in silent tension through each limb
before it lodges in his heart and dies.

At once, from all the greenery of the park,
something—you don’t know what it is—has gone;
you feel it approach the window and remain
silent.  Yet from the wood, pleading and stark,

a plover’s call reverberates, and you
are put in mind then of a St. Jerome:
such loneliness and zeal are rising from
that one voice, which the rain will hearken to.

The portrait-covered walls of the great hall
have stepped away from us, as if they should
not overhear what we might say in them.

The faded tapestries reflect the dim,
uncertain light of afternoons, that filled
you with anxiety when you were small.

Across his forehead, leprosy then spread
and stood out suddenly below his crown,
as if he were the monarch of all dread,
which passed into the others, who stared on,

unnerved, at the appalling retribution
on him, slim as a tight-laced girl, who feared
that someone would strike out at him—and yet
no man possessed sufficient resolution:
as if the newfound dignity conferred
on him just made him more inviolate.

God in the Middle Ages

They’d saved Him up inside themselves, intent
on having him exist and arbitrate,
and (to prevent his heavenward ascent)
eventually they hung on him, like weights,

the heft and vastness of their great cathedrals.
And he was just to circle, pointing, through
the cycle of his endless numerals
and, like a clock, to furnish signals to

direct their conduct and their daily work.
But suddenly he fully hit his stride,
and the people of the city, horror-struck,

left him going, fearful of his voice,
his inner clockworks hanging open wide,
and fled away before his dial’s face.

As a woman, I have mixed feelings about the tyranny of beauty.  When I was a teen, I rebelled against the expectation that every woman should take pains to transform herself into a work of art for men’s approval and enjoyment.  Physical beauty gives some people unearned advantages and then cruelly takes them away after a relatively short while.  I didn’t want standards of beauty to dictate my worth or limit my choices.

However, as a poet, my attitude toward beauty is entirely positive.  The beauty of a work of art is earned through enormous effort, skill, and attention on the part of its creator.  A poem can be beautiful on all sorts of levels: the visual, the aural, the intellectual, the emotional, the imaginative.  Yet beauty itself is under attack in contemporary art, where it is often seen as being sentimental, clichéd, and antithetical to the grittiness or chaos of reality.

My friend Elizabeth Blair, a photographer, refers to beauty as “the B word,” a criterion that contemporary photographers no longer tend to mention in evaluating a photograph’s artistry. She photographs wild orchids and natural scenes of startling beauty, and this attitude is one of the obstacles she faces as an artist.  I am most attracted to writing poetry that makes use of the full range of sonic devices to create beauty and memorability, including rhyme, meter, alliteration, assonance—even though such devices are currently considered hopelessly old-fashioned and backward-looking.  I also translate poetry, and differences between languages can make some of the beauties of a poem difficult or impossible to recreate in another language.  Many translators now, faced with a rhymed, metrical poem, discard the rhyme and meter in their translation, focusing only on capturing the meaning of the original.  But I think the impossibility of achieving a perfect replica of the original should not prevent translators from making every effort to achieve as much beauty as they can without sacrificing the meaning of the original.

Rilke’s German poetry is very popular in English-speaking countries, where it is typically read in translations that strip the poems of the sonic beauties that rhyme and meter lend many of the poems in German.  Rilke’s powerful metaphors and images, close observation of nature, art, and human behavior, and mystical insights all manage to help his poems survive these other aesthetic losses.  Yet with the help of slant rhymes and slight variations in his rhyme schemes, I hope to be able to suggest the rhythms and highly crafted sonic patterns of the originals without departing far from their literal meaning. 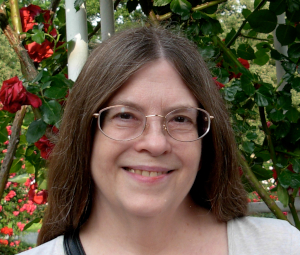 Susan McLean recently retired from teaching English at Southwest Minnesota State University.  She has published two books of poetry, The Best Disguise (winner of the Richard Wilbur Award) and The Whetstone Misses the Knife (winner of the Donald Justice Poetry Prize).  She has also published a book of translations of Latin poems by Martial, Selected Epigrams, which was a finalist for the PEN Center USA Translation Award in 2015.  Her translations of poems from Latin, French, and German have appeared in Transference, Subtropics, Literary Imagination, Arion, Measure, and elsewhere.  She lives in Iowa City, Iowa.