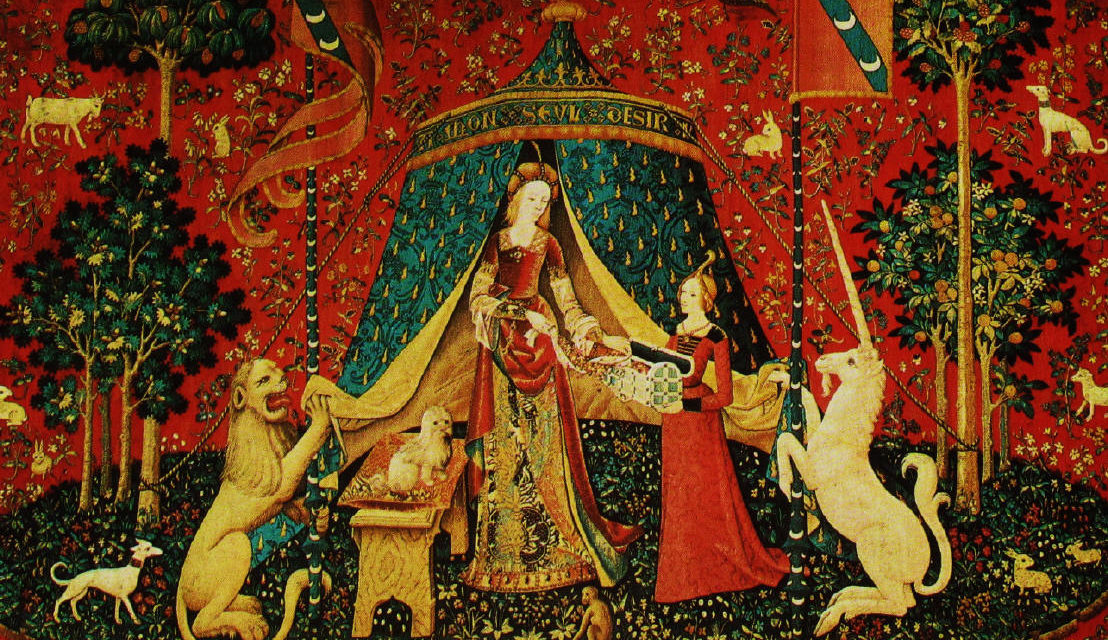 To knead the breath of a single olive shoot
is the scent of silver-green,
cerulean winds toting Aegean brine

upon their tendrils,
your thirst for weeping sea
mixing memory with dreams devouring.

A viscid backdrop-blue, the painting knife
strokes branches fresh with youth,
others twisted with senility,

not yet ready to choke their roots
with dirt, or swap their wood
with hollow stone.

Was the grove your glory
among the rocks, the undrinkable spring?
When you were lost

their fruit fed your bones
skin clothed your arms and legs,
leaves weaved your mane in wreaths

Now the soil can not burry
your ancient ruins, the winds
can not antiquate your scenery.

Your seed gives birth to cities
from the ashes, emerald gardens plaster
sky from your breath and lungs.

Venus Effect with a Skinwalker

He was human once,

trapped in the dog days of Limbo
before the cobblestone tress
gave birth to him.
His crisp, bald head swayed
to invisible music,
desultory feet crawled
towards a lost mirror
who found home on a building door.
Hiding in his pocket, dried up
pomegranates adorned
his shadow’s silence.
Then, the echo’s hiss emerged
like the sand-filled twang
of a bin to the wicker basket.
His legs morphed to amorphous S,
tan flesh fused to coiled scales,
his milky eyes blind to the looking
glass, but hooked on his new skin
guzzling the low blue’s sweat.
For a moment no other restless breath
hung from metal gardens.
I was lone beneath desire’s needs
to meet his strange reflection.

Musings of a Unicorn

With glasslike threads, the Lady weaved this hanging world
upon a loom of earth’s sensations. She pointed to the falcon,
and from the sun he fell to show her how to hunt.
She pointed to the monkey, and from the tree he fell
to show her how to taste, how to smell.
She pointed to the lion, and from the sands he fell
to show her how to hear. She pointed to the crescent moon,
and from the blackened mirror she fell to covet
her three wishes. She even pointed to my curling horn,
and from hollow imaginings I fell to complete
the tapestry with sight, touch, mystery. Even though the scent
of her virginity chained me to these colored strings,
I soon found out why none of this made sense.
She sees the sylph-chased sky with eyes reflecting
a beast that never was. She listens to the bees with ears
ringing the voice of an empty bell. She touches the holly
with lace–embraced skin, confining unused nudity.
She tastes sweet meats with an iron tongue,
turning food to silver coins. She smells the orange
sessile oak with a nose buried in a broken looking-glass.
By her will alone, she captured a sixth sense; animals
desire nature’s experience, while humans fancy shiny things.

What comes Before her? No sapphire to dress
the naked sun for his dear day.
No mauve to hang
the fertile moon upon this new night.
Behind heavy eyelids,
holographic dots and cobwebs breed
her silent Beginning.
As she climbs out of
a bare-skin puddle,
bones abandon her,
leaving no skeleton.
A lone companion—
a stranger’s face—
watches her
like comets patient for her wish.
From nothing’s colorless shrill,
she begins to morph into a body,
but struggles to sculpt a frame.
So many options.
She could be the tree’s jewel,
horned and hooved,
a single emerald eyespot caressing
a peacock’s train of quills,
my ancestor’s hands planting seeds of creation
stories
for me to hear in sleep
only to be dust released in morning sea.
She must pick one
form from limbo’s womb.
Perhaps she is me, choosing
to be
the first word
—the fuel for her million-year-old smile—or
a shadow hovering
the breath of everything obscure.

Author’s Statement on Beauty: The Nature of Beauty

That which is beautiful will forever remain imprinted upon the beholder’s memories, and when the beholder ceases to exist, and releases his consciousness to the ether, the thing of beauty will persist, will traverse to another eye, will imprint itself upon more memories.

Beauty is truly indefinable, for it lives beyond the senses, the realm of perception, and still finds a way to cohabit with the natural world, for the senses to perceive.

Beauty is the desire to connect the dots out of chaos, to piece together something out of nothing. This desire is a universal experience, in the sense that all living things have the shared need to experience the five basic senses, which beauty makes possible.

There is no denying that the Nile is beautiful, which, quite literally created Egyptian civilization upon its banks. Even before the Nile forged its way upon the surface of the earth, the water it contains is the same water that has been and will always be. Since the Nile is a vessel for water, its life-span is congruent with its mother element. The Nile, along with all rivers, will live as long as water lives, which has been and will always be.

Beauty teaches us to be nature, to create masterpieces, works of art that are destined to forever elicit intense emotions and experiences, that can not be touched by time. 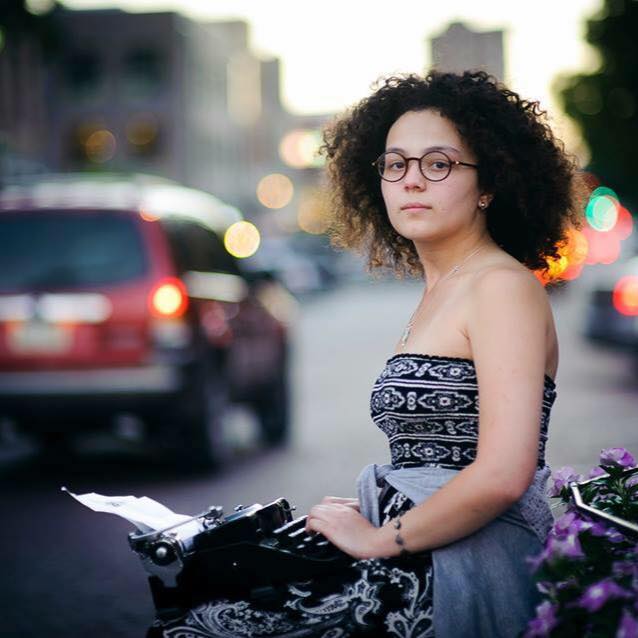 Britny Cordera’s maiden voyage, Wingmakers, was published by Pinyon Publishing in February 2015. She is the youngest author to have a book published in the history of the University of Nebraska at Omaha. Her poetry has been featured or is forthcoming in the 13th Floor literary magazine; the Mythic Poetry Series by Silver Birch Press; the Women for Women international publication: Forget Me Not; Pinyon Review; and Prairie Margins literary journal. More at: britnycordera.com.