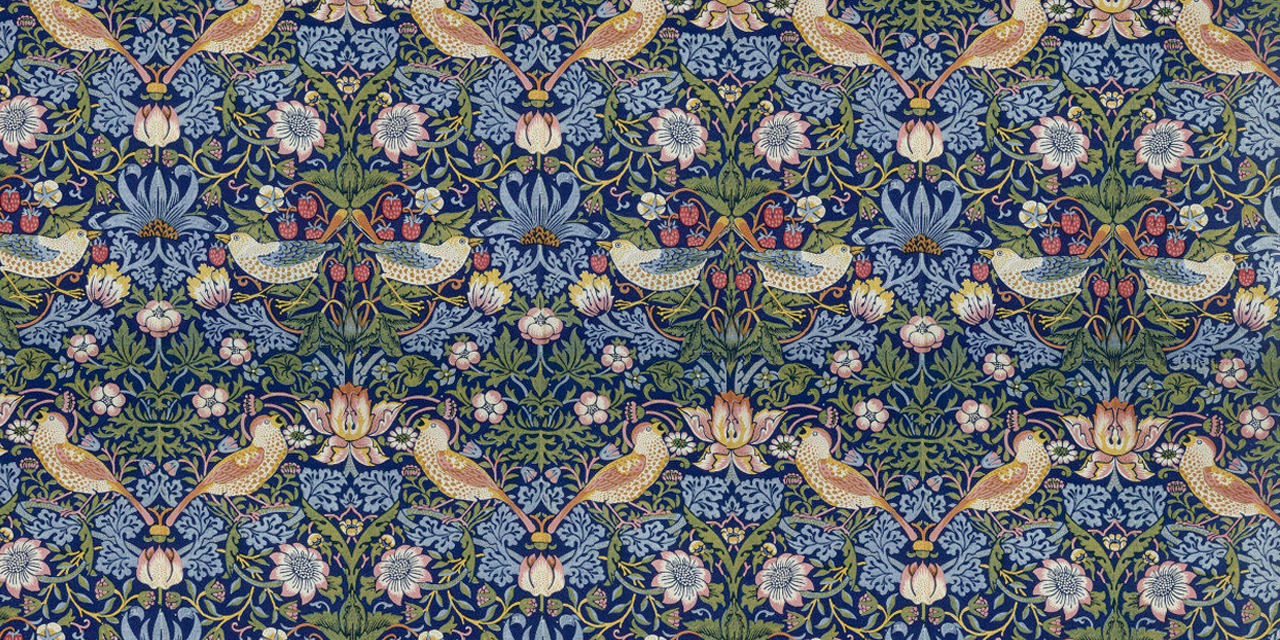 To steady yourself you must
toss the dull crayons.

Keep sharp each strike of the page.
Count each step of the stairs.

Grip the railing. Make your hand
let it go again.

To fall asleep each night, take to bed
your most honest stuffed animal.

Make her promise you this is how
to hold on. This is how you hold.

This tooth of mine fell out so I kept my mouth shut
until I could find someone who’d listen to me without it,
which took days, years, lifetimes even, until finally defeated
into silence, this woman approached me. She wanted to know
what happened to my tooth, and her indigo blouse
complimented concern in her face so well, I couldn’t tell her
I’d dropped it down the sink. The shame I felt was overwhelming.

This tooth had left a hole in me, and holes can never be a good thing.
Any way you look at them: a hole in the head, in the ozone layer,
in her beautiful blouse. All tragic. So a part of me wanted to run
back home, to desperately skin my hand inside the garbage disposal
searching for my tooth. Another part, a dangerous part, wanted to
take out the indigo woman, so she could witness the wonderful pain
of beer cooling the bared spot on my gums. This new part of me

was exposed. The old part stuck in a drain. I couldn’t decide which
I preferred, so I decided to pull another tooth and try again.

In 1950, a radio quiz host challenged the US to rename a town after the show, the prize being the honor of hosting him when he aired their anniversary episode. Hot Springs officially changed its name on March 31, 1950.
I learn this long after it’s too late to call up city council
and talk them out of such a cheap publicity stunt,

but then I wonder if it wasn’t, after all these years, that I’d found
the perfect place to resolve myself. To follow assembly instructions,

to learn yoga poses, get weekly massages, adopt a dog.
To make people fall for my allures and newfound serenity

—only to move away one sudden night, leaving behind a dog
who doesn’t appreciate me, a rented room that should’ve included cable,

and all of my possessions (which is only a throw I’d pretended to knit,
and a self-portrait drunkenly painted in a Sips ‘n’ Paint class)

—so that everyone might wonder what came of me,
so that I might become a myth to Truth. Or Consequence.

What I find beautiful is what I find moves me. To me, beauty is vulnerability, is open, is fluid and raw. It’s something that is able to exist in the real world, but still see beyond the grit. I’m not sure if this makes any sense to anyone else, but as both a reader and a writer, I’ve felt the most beauty in those dark moments that are determined yet to shimmer. 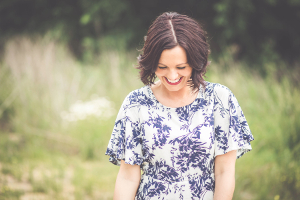 Bryanna Licciardi has received her MFA in poetry and is currently pursuing a PhD in Literacy Studies. She has had work appear in such journals as Poetry Quarterly, BlazeVOX, 491 Magazine, Dos Passos, Adirondack Review, and Cleaver Magazine. More at: bryannalicciardi.com.