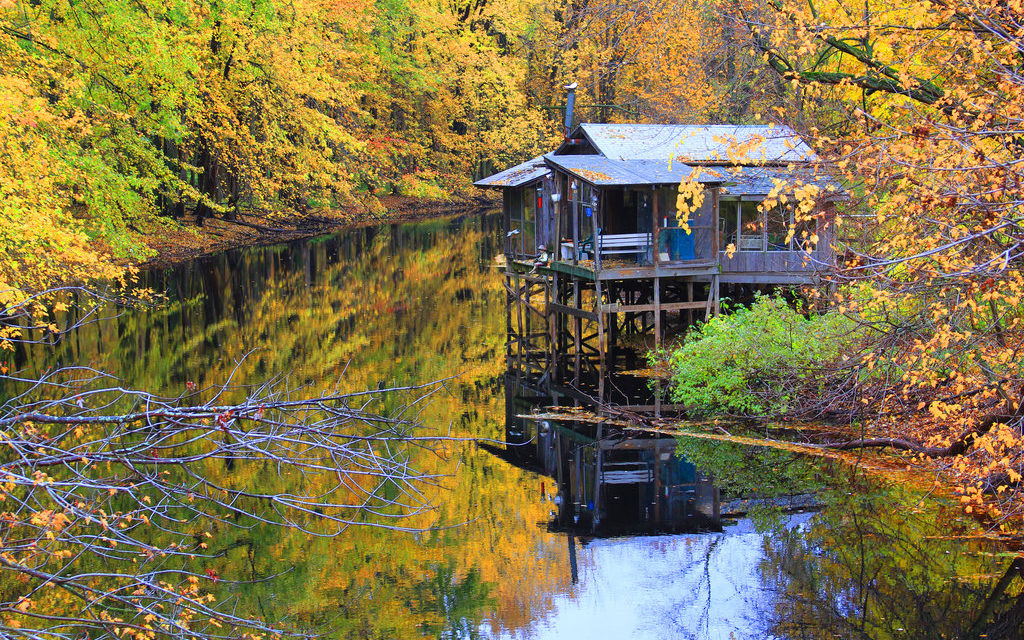 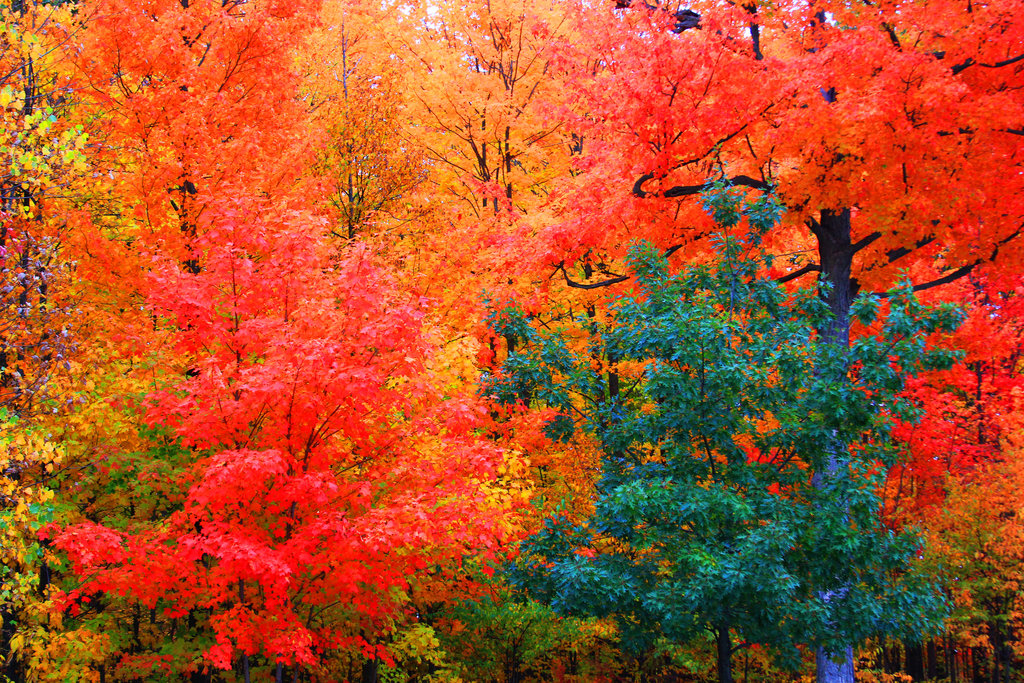 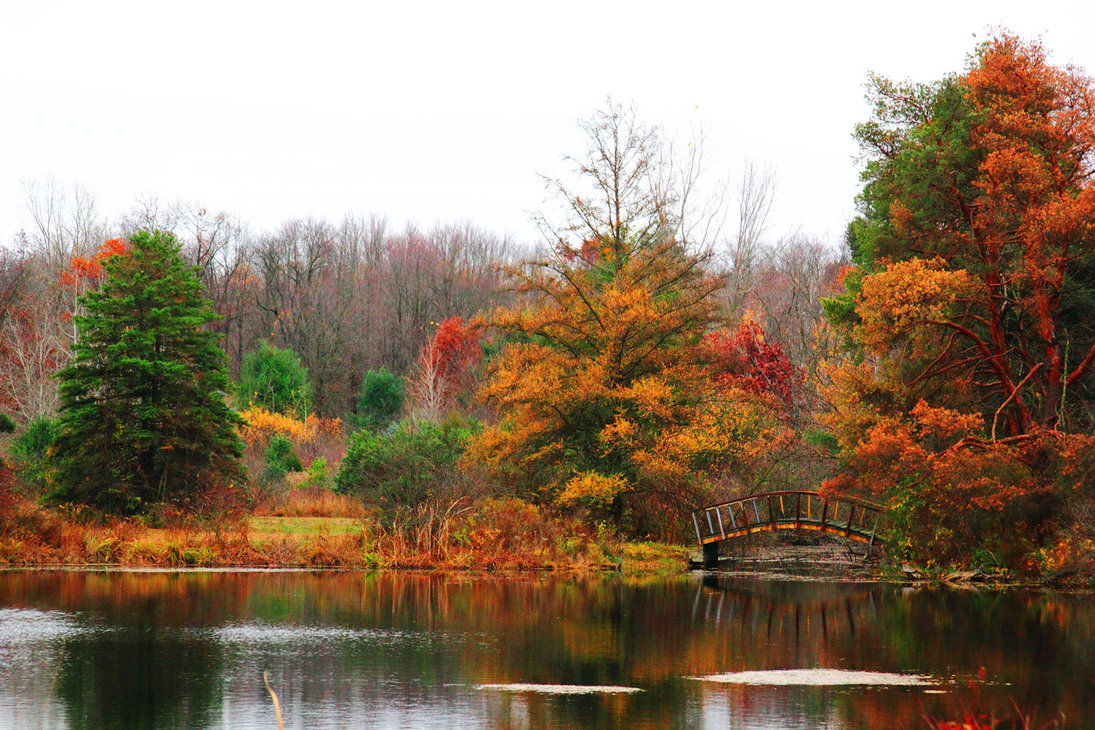 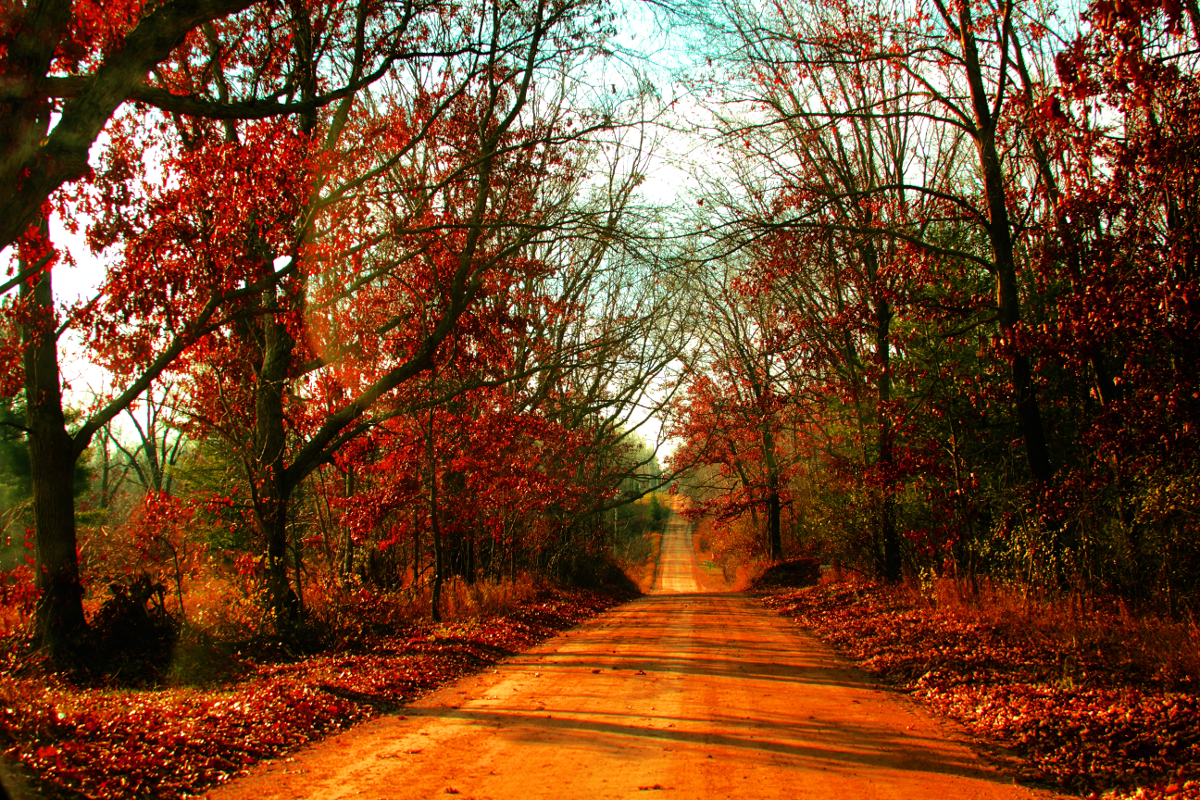 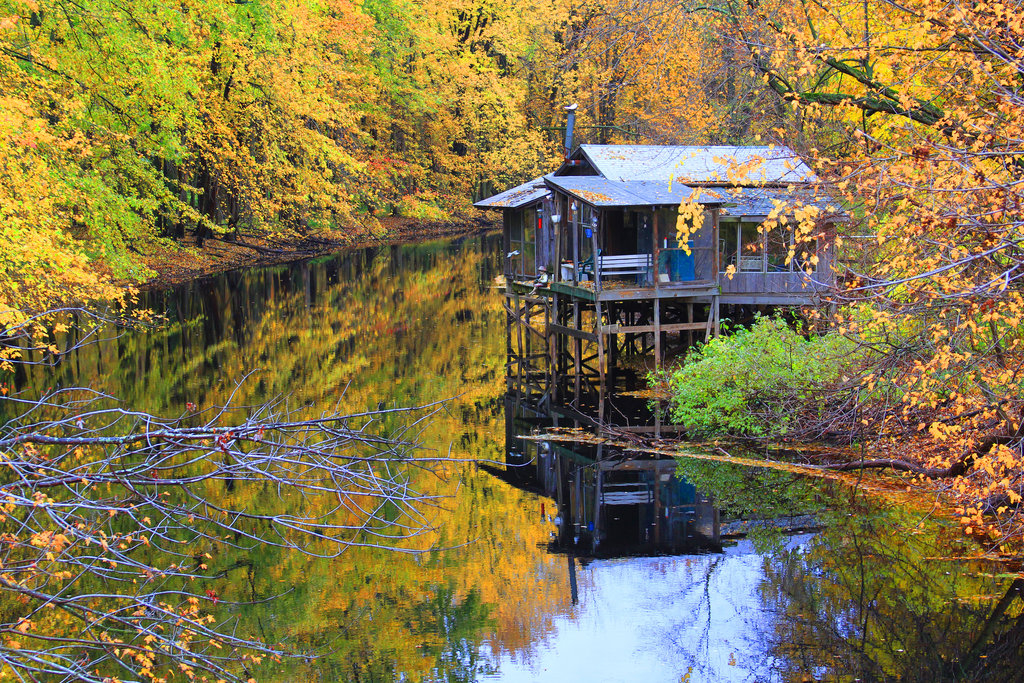 When I was a foolish young man (as young men are wont to be) in the army, stationed in Nuremberg, Germany in 1973, some buddies and I sped south on the autobahn one weekend for Austria and the Alps. Half drunk and high on hashish, crammed into a smoke-belching Corvair, we climbed and climbed and circled and still climbed a great mountain. Near the top, we stumbled out to a cloudless, starry night. We wrestled and punched and flung obscenities to the gods as we careened to the edge. There we stopped. And fell to our knees in stunned silence.

Below us, Salzburg lay like a glowing diadem on the breast of the earth. Although I’ve tried over the years, I’ve never been able to recapture the first moment when a boy, on the cusp of manhood, felt the grip of the profane and the banal loosen and give way to the Beautiful. Briefly, perhaps, like the image of a reclining woman in a young man’s dream, but no less eternal for its brevity.

I wrote my first poem the next morning on the back of a Stars and Stripes newspaper on our way back to our barracks. It was poor and is long lost. But I still remember the last line.

And we came down from the mountain
wild to claim our lives
like poetry and a woman’s heart. 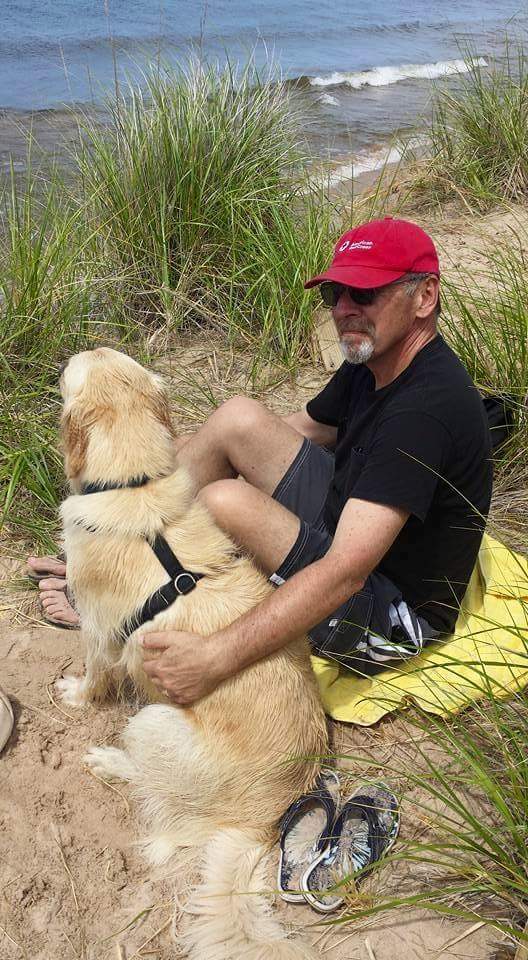 Charles Musser lives and works in Lansing, Michigan. He writes poetry and screenplays. His poems have appeared widely and his feature screenplay, “Lorca,” based on the life of the Spanish poet, Federico Garcia Lorca, was voted one of the top 50 screenplays in the world in 2014 by the Nicholl Academy of Motion Picture Arts and Sciences. He is also surrounded by Golden Retrievers.