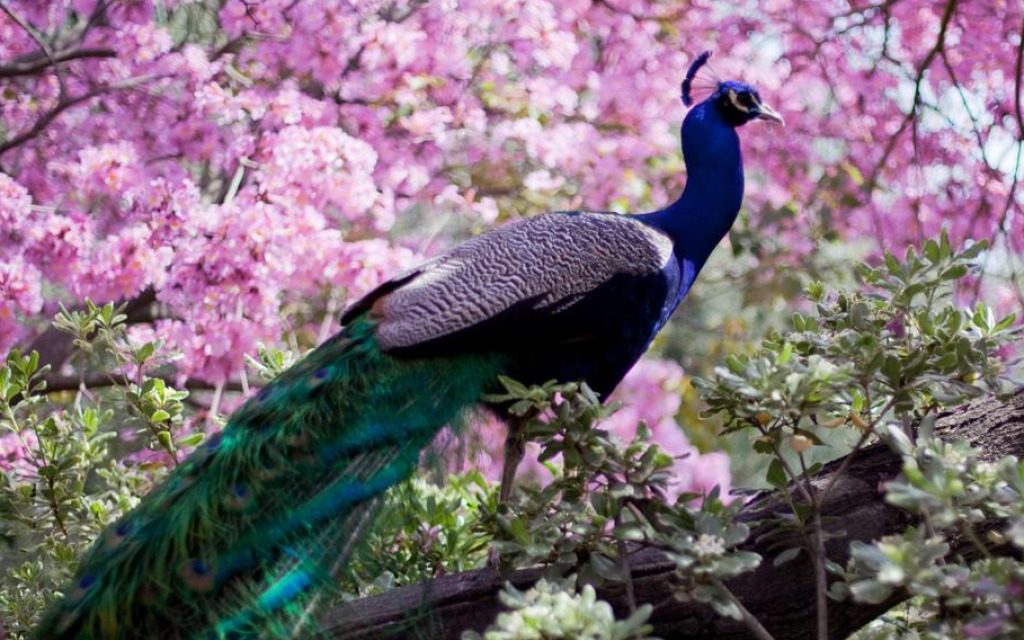 From the chapter “Davey’s Blue Monday” in the novella in verse, Davey McGravy: Tales to be Read Aloud to Children and Adult Children

He stepped over a root at the foot of a yew,
and the trail went on beyond,
and Davey stood on the dark, wet path,
and thought about what he’d seen.

His breath went into the day like mist.
The woods were breathing too.
An owl was talking somewhere ahead:
“Who? To-who? To-who?”

And a raven answered,
“Now, now, now.”
And Davey looked ahead,
wondering if he should go.

And that was when he saw them—red
or orangey-red in their dozens,
the most delicate shrub he’d ever seen,
loaded with huckleberries!

His father had shown him what to eat
in the woods, what he should avoid.
Thimbleberries were good, of course,
blackberries with their thorns,

and salmonberries—yum-yum-yum—
but the rarest berries of all
were the tiny, tiny huckleberries.
they looked like salmon roe,

but they tasted tart,
tart and sweet, sweet and tart.
He ran to the shrub with its delicate leaves
and the berries at its heart.

He filled his fists with the little fruits,
and then he filled his mouth,
and squished them and enjoyed the juice
and swallowed the berries down.

He hadn’t known he was hungry that day.
Big Brother had made toast.
Little Brother ate a banana.
But Davey just got lost.

Lost in the woods with the now and the owl
and the huckleberry bush.
He filled his stomach with tart and sweet,
and felt blue Monday was complete,
nowhere to go, no one to meet,
and there was no rush.

But after a while…

…he wanted to see around the bend,
and another bend after that,
and the winding trail went on through the woods,
and walking lightened his heart.

It was good to be alone.
No brothers to tell him he was dumb
for saying what he saw,
alone with his rhyming name.

He could stay in the woods all day if he wished
and when his father came home
at the end of day with another fish
Davey would be home too.

And he wasn’t really lost in the woods.
He heard the lake behind him
and saw the trail ahead,
winding and winding.

He stepped on a giant cedar log,
wet and rotting on the ground.
The wood was soft beneath his shoes
and made a squishy sound,

so he stopped and touched it with his hand,
and saw his skin dyed red.
This is what happens to trees, he thought,
when they are dead.

They fall apart in the forest
until they become like dirt,
a wet hotel for beetles,
and it doesn’t really hurt.

The lake at his back was quiet now.
The mist high up in the trees
was like wet smoke from an ancient fire
back in the giants’ days.

Somewhere ahead was another sound
of water in the woods,
and beyond that sound was the strangest call
Davey had ever heard.

The King of the Fir Trees

It wasn’t quite a whistle.
Nor was it really a squawk.
The last thing Davey expected to see
in the woods was a peacock!

But there it sat in a fir tree
not twenty feet away!
This blue Monday was proving to be
an extraordinary day.

The peacock perched on a fir bough,
lording it over the woods,
its blue head calling, “Please!” and “Hear!”
perfectly understood.

And rising behind the peacock
from a most magnificent tail,
a fan of eyes were watching
the boy by the waterfall.

Davey sat up with a start.
He straddled the log and looked
at the feathered king of the fir trees.
For a moment his body shook.

But the way it puffed out its breast
and the way its eyes looked on
at the boy on the log by the waterfall
was something to think upon.

Why shouldn’t a peacock talk
if there’s somebody present to listen?
Maybe the whole world is talking
and people just miss it.

“Oh please,” the bird said again.
And “Don’t be alarmed, my boy.
Finding a peacock in the firs
should fill you with joy.”

Davey stood up on the log
and crossed to the bank of the stream
and sat on a mossy stone.
Was this a dream?

Was he napping beside the water?
Was he walking in his sleep?
Had the whole of this blue Monday
never been his to keep?

“Don’t fret over that,” said the bird,
who must have read his thought.
“Everything always happens
as if it had not.

“Am I real or aren’t I?
Don’t you believe my eyes?
I’m the king of the fir trees
and these are my spies!”

With that the bird fanned out his tail
in a shimmering feather-rainbow
and stared with all of his eyes
at little Davey below.

Emerson said “Beauty is the creator of the universe.” Sometimes the human species makes me think otherwise. But like Emerson I don’t think we can know beauty in a state detached from nature. When we learn about death we begin to understand the beautiful. 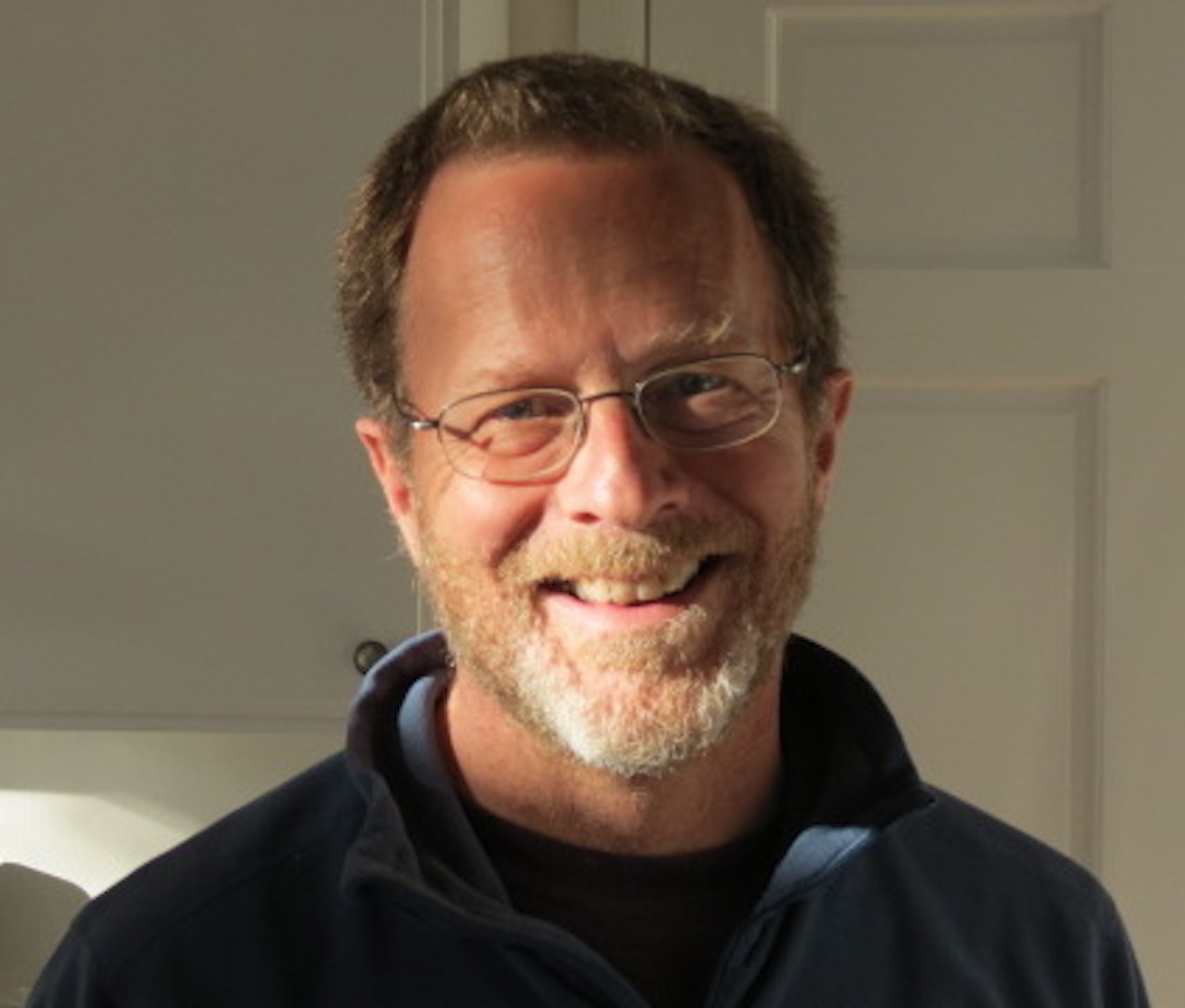 David Mason’s many books include Ludlow: A Verse Novel, and Sea Salt: Poems of a Decade. He lives in Colorado and Oregon. Once, in Washington State, he saw a peacock in a fir tree miles from any farm. He has always wondered how it got there.