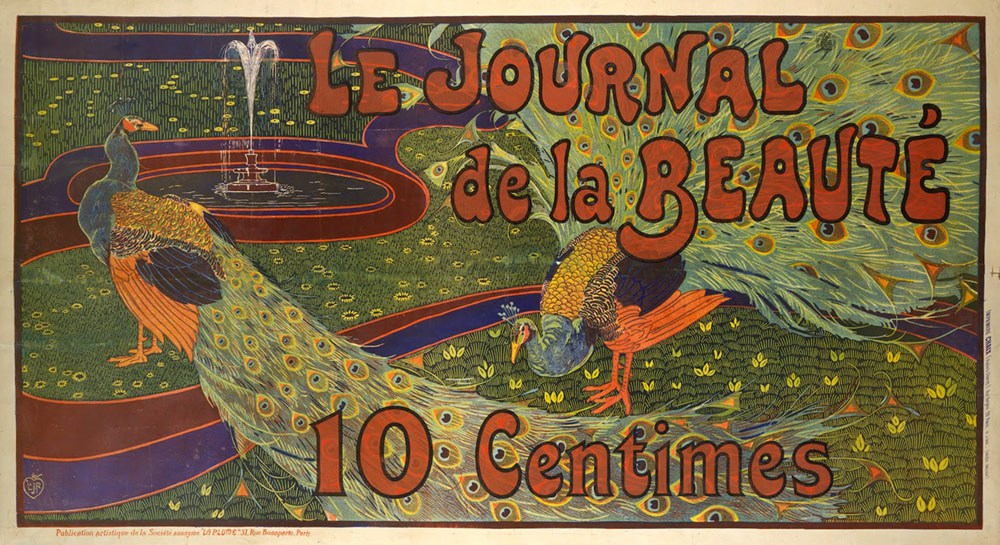 I was lying peacefully in bed this morning, in love with the world, and this life. A feeling of gentle peace had swept over me, even though I heard the rain beginning to fall outside. More rain? Kate says the climate has changed, we now live in a newly tropical rainfall region, and I should just get used to it.

But rain today, especially when there’s a flash flood warning as I write, means the foundation holes for the deck we’re building will once again be flooded. The clay in each hole holds about 80 gallons of water, and there are eight pylon holes, plus two smaller ones for the stairs. So I’m looking at about 700 gallons I need to drain, all because I got bonked on the head with a four inch pipe at the hardware store yesterday, and couldn’t finish backfilling those holes. If it all weren’t so much work it would be comical.

This is the fourth time I’ve had to drain those holes. I feel like Sisyphus, only it’s water instead of a big rock. Or Baudelaire: “Je suis comme le roi d’un pays pluvieux.” which Lowell rendered, quite rightly, as “I’m like the king of a rain-country.” And there’s another poem he did, from the same book:

I must take
the field and dress my beds with spade and rake
and restore order to my flooded grounds.

Do I need to quote one further line? Perhaps. “Time and nature sluice away our lives.” But I wasn’t thinking about such things as I woke this morning. I was in love with the universe and existence: happy, peaceful, content. That’s when Kate pushed me off the edge of the bed.

“Ouch,” I said, since it’s a long way to the hardwood floor. I built that bed just for her, and it’s pretty tall, because she’s the Princess and the Pea, and anything lower would have simply not done. “Why’d you do that?” I said.

“Today is the 15th of August,” I began. “It’s 13 days after one of our wedding anniversaries, and 11 days after the other. It’s two days before James’ birthday, and four days before we leave for California. In exactly 10 days, it will be the anniversary of the day we met. That was at 5:56 in the evening. And tonight, since this is the Canicule, we’ll be able to view the Perseid meteor shower, if the skies clear.”

“All that is accurate,” she said, “but beside the point. Now get dressed, and tell me what day it is.”

“Fine,” I said, stumbling about looking for a shirt in the cloudy dark. It’s the Feast of the Solemnity of the Assumption of the Blessed Virgin Mary.”

“Also accurate,” she said, “and I have to sing tonight. But still not what I was looking for. Do better.”

“Ok,” I said. “It’s the anniversary of the original publication of Peacock Journal. The first pages went live a year ago today. Since then, we’ve published five hundred authors and artists. We’ve gone to conferences, done a public reading in New York City, produced two anthologies…”

“Exactly. So I want an anniversary editorial. And it better be done before I have to sing. Now get to work!”

Then she gave me that look of hers, which means I’d best not say no. It’s especially effective when I’m only half dressed, and unarmored. I don’t mind it so much when there’s something between us, like a New England stone wall, or even a glass of wine. Then, at least, I could disarm her with a toast:

What can I say? She’s Irish, and a little Yeats melts that polished hard exterior of hers. But I had no wall and no wine available to me, so here I am, typing.

“What should I write about?”

“I have no idea. You’re the wordsmith. Maybe write about what why we publish what we do?”

OK. So the other day we were sitting around a garden table in south Westhampton Beach. There was a pool and a lawn, but we were on a terrace, and the slatted table was fabricated of weathered teak. I was grateful for the umbrella. Everyone was drinking wine, if they were drinking, and discussing comparative merits of available bottles.

Now, when one has spent many years living in the heart of French wine country, one quickly learns to keep silent while folks discuss tannins and vintages. So I was keeping silent, and thinking of my favorite wine stories, just to pass the time while I listened.

So here’s my favorite. I think it comes from Sancho Panza, though it may come from Don Quixote himself. Or somewhere else. Anyway, picture a rustic candlelit tavern. There are dogs sleeping in the corner, and a really quite pretty – if unkempt – barmaid, and the patron is behind the counter, listening to the locals argue about the wine. There are also two travelers, well experienced. And the locals ask the two to settle their dispute. They even ask the patron to open a fresh small cask of the wine so the results aren’t skewed.

At this, the locals decide the two are useless, and laugh them out of the tavern. They go off peacefully into the night. Meanwhile, the locals stay there, drinking and arguing. They get to the bottom of the cask. And what do they find inside? An iron key, with a leather fob.

The lesson I take from this? You just never know what you’re going to find. We think we know wine, but we don’t. There are always delightful discoveries, surprising revelations, unexpected encounters. Every corner we turn, every submission we open, leads down miraculous corridors.

“But William,” Kate said, “what about the effect of all this? I was singing a Funeral the other day, and a young man was giving the eulogy for his Grandmother. He said one time he was sitting with her, and she touched her finger to some water, inviting him to contemplate the circular ripples, in terms of one event, or one life. The unexpected consequences of small actions. Look at all the things reflected there!”

“Yes, those are Emerson’s circles,” I said. “Or Roethke’s: ‘A ripple widening from a single stone, winding around the waters of the world.’”

So these are our ripples, this journal is our smooth stone. Thank you for watching the reflections with us. Now I have to go outside: there are some foundation ponds in need of attention.