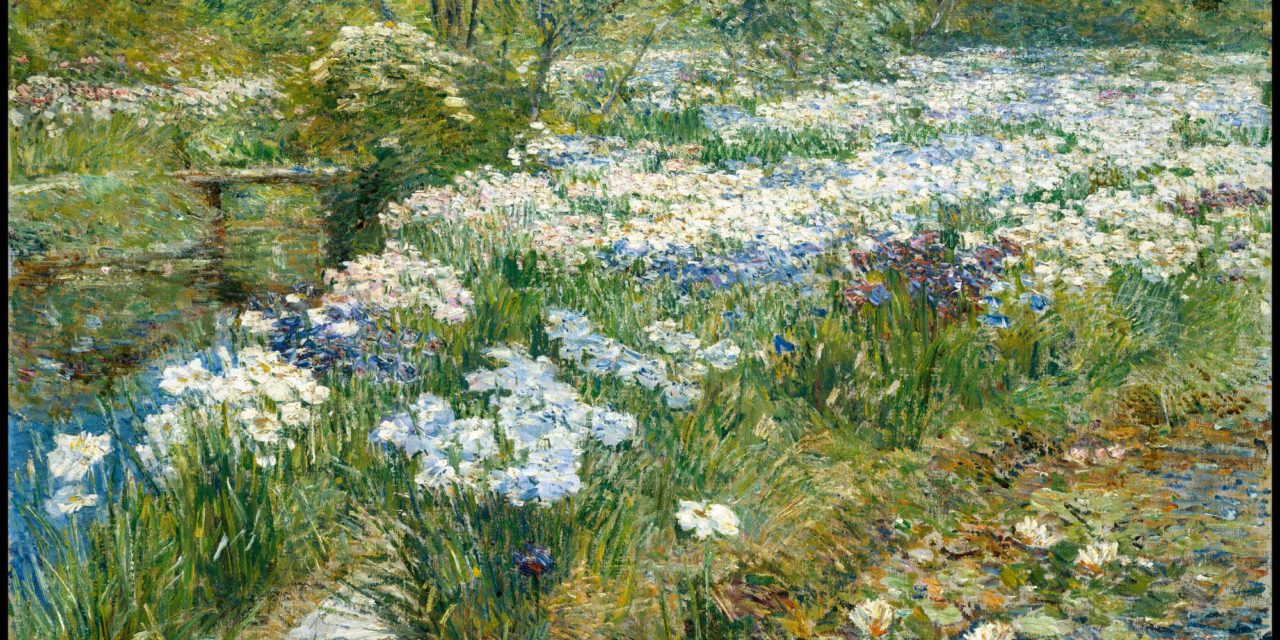 A MAN prays by opening his ears,

an offering in the crescent phase
attending the logarithm of trees.

Tribulations,
a desolated body in the seashore
proof of her existence.

he realizes there are accusations
behind the woman’s case

Outside, windy,
the man turns his head
toward the sky
and pronounces psalms

prays to the wind, eyes glassy,
light might enter him

At least, a small tribute to what
he believes after a soft face broken.

Two windows in my room,
one light blue, another a temple

of sacred mysteries.
The one on the right, it is my concerns,

I say, “five nights and six days of dance”,
the other on the left belongs to Universe’s decision,

He says, “four nights and five days of dance”.
I agree both are windows,

the wit bent with time
failing to be grateful for the gift at hand,

and the unknowable and unnamed maker.

where is the certitude line?

I hope if I am lost in the wasted land.
I will save me from the flames,

I will quote the Messiah’s provocation

Not Necessarily an Evidence

It’s march, 2017.
While my body steps up the same ladder,
towards the attic of my ancestors,
the careful spine and  stitch of the weaving
of memory and blood allow me
pull blue ribbons of joy,
like silent thoughts plucked from
the abbreviation of the epistles.

I see my fingers into the earth of the spring garden,
it is like the paradise coming close to me as if to touch it,
as if a particle unloosing my fates unwritten
& it silences my nightmares cloud and
& it deciphers unclear dreams.
We’ve been given the keys to an endless code,
breathing and glowing in the dark,
until, somehow, we discover
a beautiful route in disuse towards the sea
I follow the arrow that says return,
alive forever, nothing that could be buried.
I just kept happening.
humanity manifests itself in the light of something else,
as reminiscence.
It is how the universe works.

The problem with the hands

She opens the door to the garden circus —
as every day, holds eyes vertically,
arms and fingers poised, distilling breeze into
diligent rows. Years of practice.
Cautious moves in a scene like a watercolor,
blue stones at the center.
Her fingers bite the earth. There’s a glow worm near a stone.
There are fleas of glitter stuck round a mirror
where she can see her hands.
She looks at the small face of a root.
New leaves light their green flames and are fed by the earth
A bee with its lust drags her breast through the flowers
with affection visits a rose, intense pollen available.
Flowers compete against their time, none wants to be a pale twin.
She keeps her hand in the throat of a weed,
a slight whisper when she compacts it.
A scarlet rose showing its bloom before a lily,
offering a hint of her secret.
She keeps traveling, a soft hole, she collides
with a sign

Please, touch the beetles gently,
they are doing different kinds of circles
or steps to clean a dirty corner.

Working at night in certain human corners and damp thoughts

Me, Undoing knots
Freud possibly
“Beyond the Pleasure Principle”.

Not everything that is known, it is.
there is the touchable and the metaphysics.

Everything could be toxic and a devastating illusion.

Aspire à la Pablo
you are not a warehouse of oxidized dust.

all this a proof of the existence.

Beauty allows us. It is not a matter of creative maturity, but of sensitivity and wisdom. The alterations dissolve in the daily routine and we enter the state of poetic consciousness that connects the prosaic with the lyrical, the mundane with the symbolic, allowing us to express beauty. 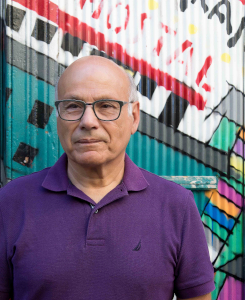