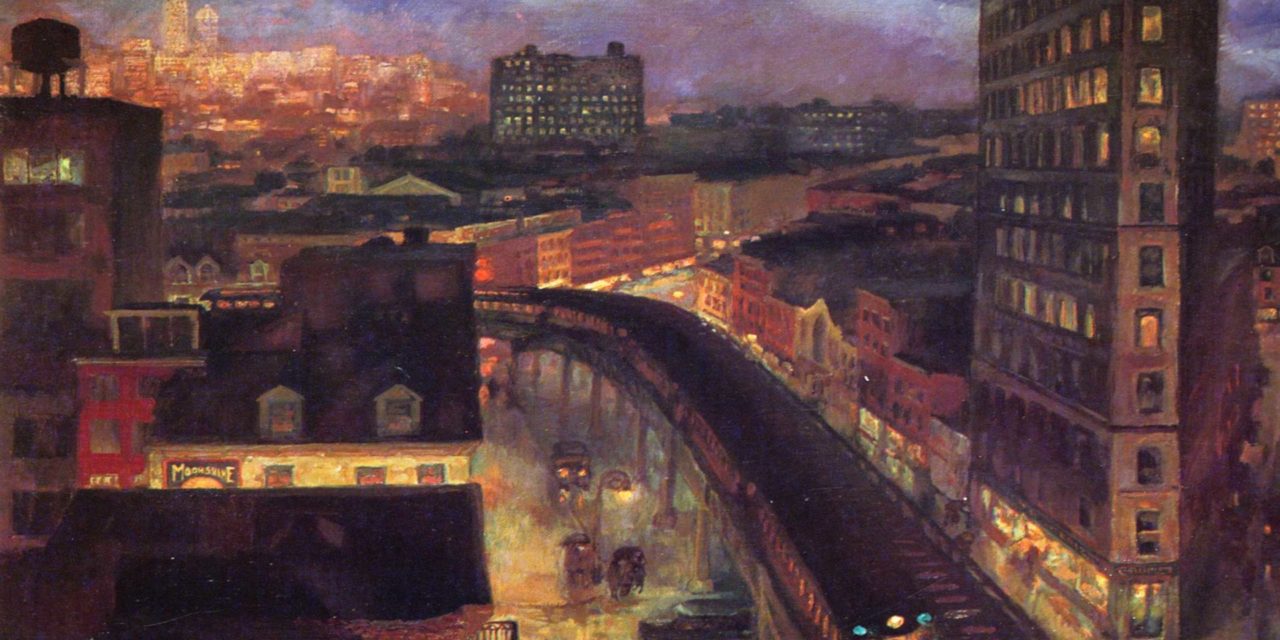 Your life steps aside

to see what you’ll do next,
holds its breath, holds the smell

of the paint on your walls, the fear
building in your sweat. Your life

knows what you dream about,
and is quietly waiting, waiting

for you to hear the tick of the clock,
the spin of the wheels. You are used

to your life standing over there, tilting
its head like a curious dog. A part

of you wishes you had an answer
to give your life. The other part

shrugs it off, reasoning when
was your life ever not worried?

One day, you’re on the couch
being no one. No mother’s maiden

name. No hidden security code. You
are just you. Free to have cybersex,

free to text Cookie, 21, in New Zealand,
free to ghost her when she hits you

for cash. But everything’s different
now. Get the hell offline and talk

to someone IRL, because, man, they
never lie. Trouble is, you told the universe

you wanted to be famous. Turns out it
heard you wrong. Didn’t understand

that you meant Sunday night glued
to the TV famous, coming up after

the break famous. All the universe
heard was that you wanted love, that

you wanted everyone to know who
you are. You just wanted to choose

the ears that would hear your name.

Time is tight, and you’re out
the door, First stop, coffee shop
where you explain that you want

your eggs plain. Just the way you want
your life. No yellow eye staring
up at you. No one watching your

every move. You clean your plate
like your clear your browser history.
Certain it’s gone. Your stomach full,

and the busboy stacks your dishes.
You pay the check, think this is over.
But halfway down the street, the taste

of breakfast is still on your lips, reminding
you of what you ate, reminding you, too,
that your search for love, for company,

is right now streaming out to the universe.

Because you’re just a baby.
Because I said so.
Because I’m your mother.

Because I have to go to work now.
Because when I come home, I’ll be too tired.
Because that’s how it’s always going to be.
Because I’m your father.

Because you’re a big girl.
Because your mother said you should listen to me.
Because I’m the baby-sitter.

Because I thought you wanted a baby sister.
Because you have to share me now.
Because your sister needs me more than you do.

Because in kindergarten we learn to share with others.
Because the other children need me, too.
Because I’m the teacher.

Because your father was busy.
Because he’s got a lot on his mind.
Because he forgets my birthday, too.

Because your father and I were having problems.
Because you’ll understand when you’re older.
Because I don’t understand, either.

Because you know I call you when I can, kiddo.
Because I’m still your dad.
Because we’re busy with the new baby.
Because you understand.

Because your sister helps out more.
Because I’m hurt that you’d say that.
Because I love both my girls the same.

Because boys only want one thing.
Because I know, all right?
Because that’s how I got pregnant with you.

Because I had to fail you.
Because you have so much potential.
Because I thought you’d be more like your sister.

Because you didn’t have enough credits to graduate.
Because maybe night school would be better for you.
Because not everyone’s a good student, right?

I see beauty in language. I love to tinker with words and come up with a phrase that is beautiful because it has resonance. That is, it creates a magic. It’s bigger than just the words. That is a moment of beauty to me. The other way i look for beauty in my work is creating an emotional connection to my reader. I want to know that I have possibly moved the reader in some way. Maybe it’s a sense of knowing what i mean, or being moved.  These two things, the playing with language and the emotional connection are what creates beauty when I write. 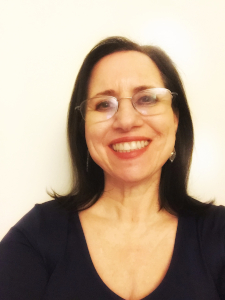 Francine Witte is the author of four poetry chapbooks and two flash fiction chapbooks. Her full-length poetry collection, Café Crazy, has recently been published by Kelsay Books. She is reviewer, blogger, and photographer. She is a former English teacher. She lives in NYC.