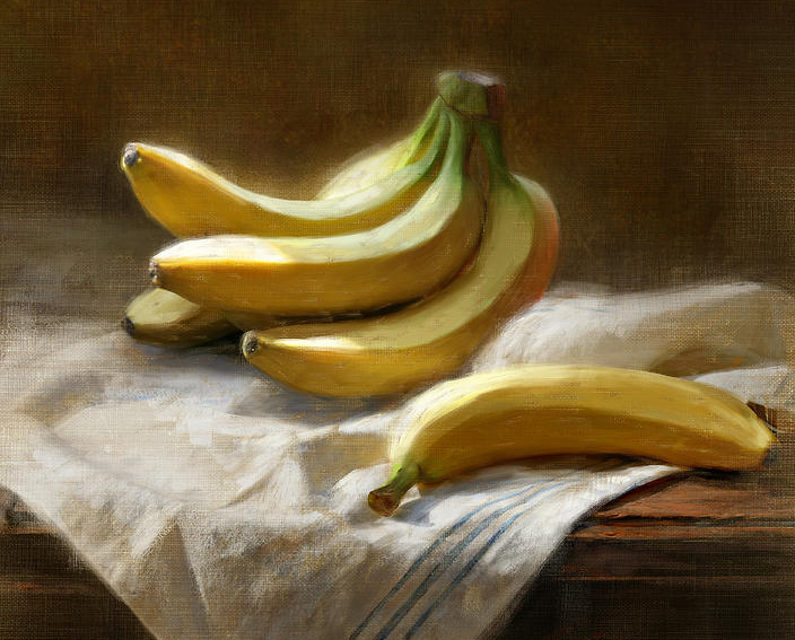 Zirconnia Bennett is Going Down

On the table the super-skinny-soy-moccacino-latte is cold, a film formed over the top.

I’d been so well and truly preoccupied clicking on law firms I thought could put the frighteners on troublesome Zirconnia Bennett and offer ‘go away’ money  I’d forgotten about what was right in front of me, and now as usual, first world problems were beginning to pile up all around me.

Latte art may have been a pleasant distraction but now I had the name of the city’s top ‘Philly’ lawyer Rushmore Knight lighting up my phone screen and I truly hoped breakfast was about to go all prima facie.  “She’s a stone in your shoe we’ll be able to take care of nice ‘n good,” promised Knight in his best non-conciliatory-crisp suit-thousand dollar-an-hour voice, turning my eyes wide with what I was fairly certain would have been the accompanying grace of a wrecking ball.

Ok, so I’m soon going to be free of Zirconnia, but there’s one little problem with that. Before she is disposed of, I need to find those files. She says she doesn’t have them, that she destroyed them, but I don’t believe that for a second.

Covert remote computer hacking has never really been a quiver in my bow, making me imagine how a one armed chef in charge of a twenty burner stove might feel, but those precious files needed to be retrieved one way or the other and I now set myself to this task with all the urgency of someone fighting for breath. I got up, leaving a generous tip on the check tablecloth.

With a quick wave of a hand I found myself in the back of a cab and en route to a face to face with the underground computer whiz they called The Dreamweaver. I didn’t know much about Dreamweaver except that he was young, expensive and what I needed most, surefire.

I found him secreted within his security camera-protected backstreet lair, somewhat bizarrely propped up in what looked to be a coin operated, over-sized leather massage chair, banks of flickering computer terminals the likes of which NASA would have been proud to call their own all around.  After the initial quickly exchanged pleasantries, talk turned to the less than charming possibilities afforded by malevolent Trogan e-worms.  Zirconnia was  going down big time because of a tasty virus I selected that would do something very strange to her own files and to those belonging to anyone who had liked her on social media.

Once the party in my head had died down I began to luxuriate in thinking about the object lesson this would serve to Ms Bennett and anyone else contemplating frivolous litigation aimed at the commercial airline industry. “Stand back everyone,” I thought to myself, “this is about to get squishy”.  Even blind Freddy, his half-brother one eyed Burl and their second cousin twice removed  Myopic Mary could see, figuratively speaking, all the tumblers were indeed beginning to fall into place.

When given the choice between inner beauty and mere surface beauty, on a great many occasions I’ve opted to wade, frolic and generally amuse myself in the decidedly shallow end of the pool.

It happened only yesterday.

I made my selection from the kitchen benchtop fruitbowl, heading straight for the banana direct from central casting whose high-beam yellow color coating was so gloriously perfect it seemed to come with its own ready-made promotional line – “People will stare: why not make it worth their while?”
Sitting right alongside nature’s’ gift to banana-hood, lay a black-sheep relative – another banana, far less endowed with the outer beauty gene and painted with a very different pallet – this one showcasing small-pox patterned black spots. I didn’t trouble ‘it’ for even a second look. I fully knew that beneath that blemished exterior, the quality and taste of the fruit would have in all likelihood been the equal of its more air-brushed companion. I even made the effort to remind myself it wasn’t the skin I’d be eating (unlike the Kevin Spacey mental patient character in the 2001 movie K-PAX).

So what’s the takeaway? Probably something as intuitive as why settle for the singular experience of just inner beauty when you can have the synergistic one on the not overly common occasions when outer beauty gets thrown in as well.

To cite another example: a few days before the ‘fruitbowl decision’, I’d entered a bicycle shop with an eye to buying what these days go by the name of a ‘road bike’. With a budget of just $500, the backward-baseball-cap–wearing young shop guy presented me with just two entry-level options –

To my unschooled, ‘babe in the woods’ eyes, the working parts on both machines were identical – same chains, same rims, same brake levers, same cranksets, same gear systems, same peddles with the strap-in racing holsters. Same… everything! The added expense of one bike over the other as far as I could reason was down to one thing – looks.

The Condor resembled a black-olive Ferrari – coated from head to toe in that non-reflective matt finish most commonly associated with Stealth Fighter Jets. The less expensive Aquila, by comparison, looked like.. well, a speckled banana, splash-decorated by a herd of over-excited, under-coordinated pre-schoolers. So what did I end up riding out of the store on? My own little black Stealth Fighter Jet of course.

To visibly dilute the opening line of this thought piece regarding a ‘confession’, I will say that I am not ashamed to admit a liking for package deals that combine the charms of both inner and outer beauty. Like an alchemist’s dream, when both elements are brought together, an entity both exquisite and sublime is what can very often result; rare and true beauty as dazzling and affecting as fireworks, as comforting as a lullaby and as fulfilling as an eight course banquet.

Breathtaking when it happens. 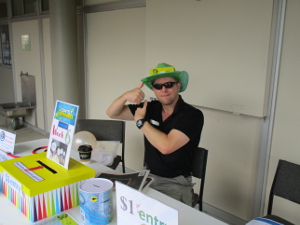