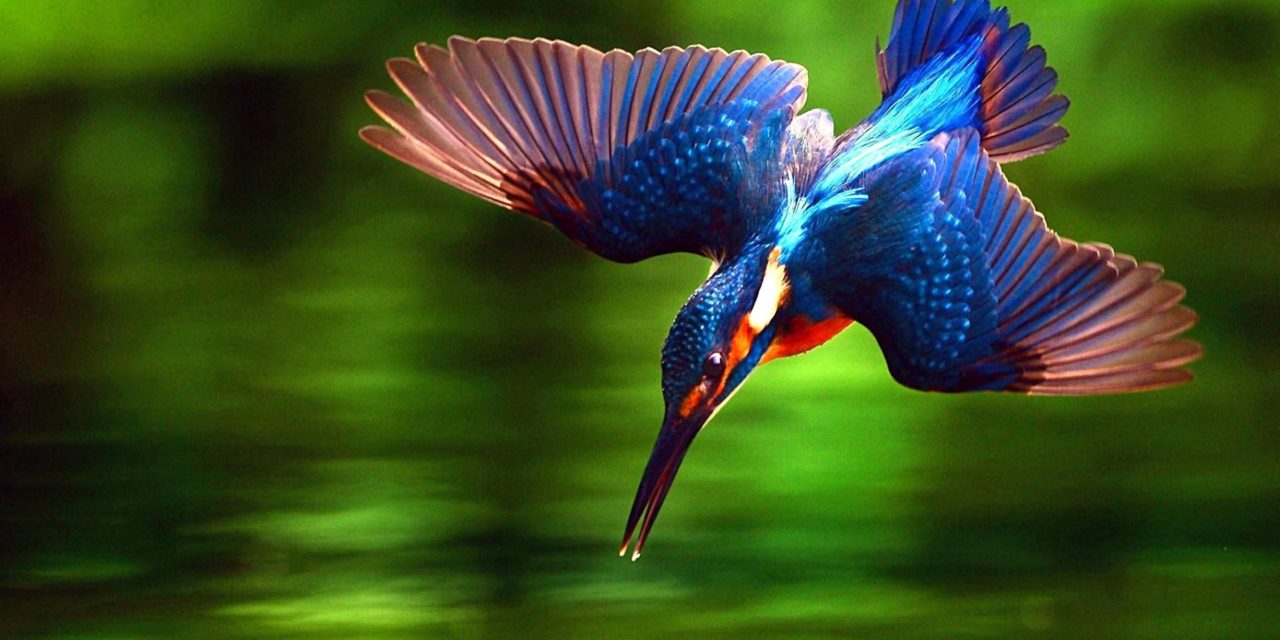 I know a guy
who had a sextuple bypass

yesterday.  How can anyone
forgive with a muscle

for any human
heart, with its cracks

and fissures; its plaque
build-up, narrowing

any space for blood
flow; its irregularity;

its want to beat
too fast or too slow;

its mirrors
that reflect images

larger, closer than they actually appear;
its bruises that rarely

turn yellow. This is not
a poem.  This is a plea.

When my Uncle Ron walked into the church
kitchen ten minutes before the annual
youth group luncheon, wearing that shirt

Eat your rice burner Put your ass
on some class Ride a Harley, the two
old ladies, wrist thick in cream

of mushroom soup, green beans,
and fried onions, thought he was one
of the homeless.  They scampered:

one after the Pastor, my father,
his kid brother; and the other
after a ham sandwich and a Tab.

He would always just show up
“on his way to sell ketchup popsicles
to women in white,” Pop would say,

“looking like Grizzly Adams.”
This time, with his bike parked outside
the front door, the one painted red,

at Second Presbyterian Church, wearing
that shirt and that shit-eating grin
your grandma called the S.E.G. in polite company.

I want to believe that beauty exists when a person or a natural object is completely and utterly itself. And, in my faith tradition, beauty exists when we see that we belong to a Creator of beauty and love and grace and hope and that our lives are bound to glorify that Creator—that I am always in the process of creating beauty, delighting in beauty, and being beautiful. 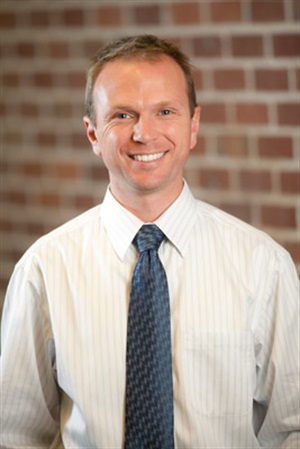 Jacob Stratman’s poems have been published (or are forthcoming) in The Lullwater Review, Plough Quarterly, The Christian Century, Rock & Sling, Wordgathering, among others. He teaches in the English department at John Brown University in Siloam Springs, AR.