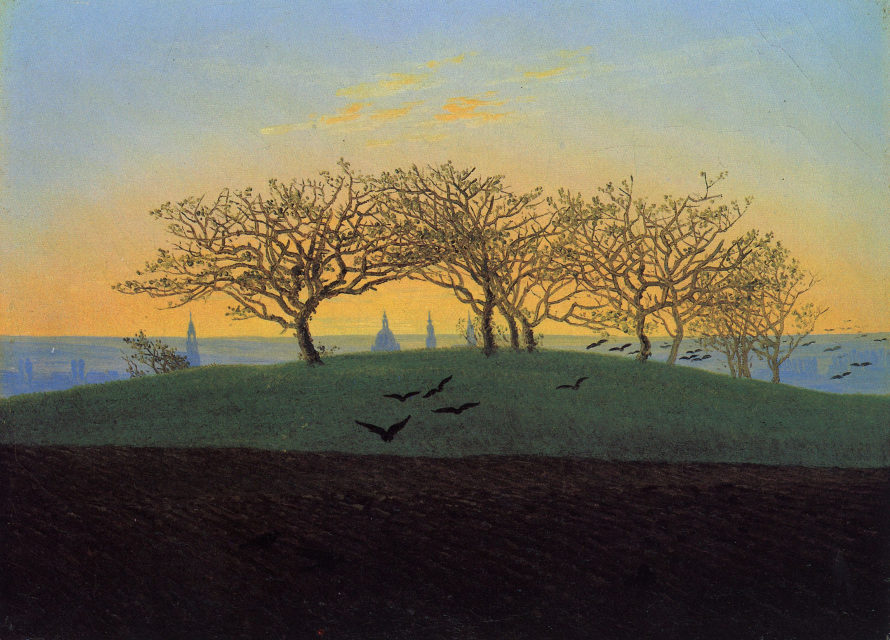 Drive for forty-five minutes and park in the surface lot. Sign in at the desk. Take the winding, carpeted hallway that leads to an elevator. Enter and push the button for the third floor. When the metal doors reopen, pause and reorient yourself. Turn right, not left, at the nurses station and walk down the hall to room 313. Knock and enter.

If he is asleep on the narrow nursing home bed, rouse the centenarian by gently patting him on the shoulder or rubbing his leg until recognition sparks in his blue, clouded eyes. Hey, bonehead, it’s me! Raise your voice, not in anger but so he can hear you. Help him find his eyeglasses and his hearing assistance device. Once he adjusts the headphones over his ears, accept the microphone he hands you. Smile when he asks about your daughter, the French horn player. Yes, she is doing well. Shake your head when he asks about the traffic on the interstate; no, the roads were fine. Push the record button on your iPhone so you don’t miss a word of the next hour of his stories.

He will tell you about playing clarinet in your great-grandfather’s boys’ band, about taking piano lessons from your great-grandmother, about growing up as a Jewish boy in St. Cloud, Minnesota, after World War I, about how he once got $1—one whole dollar—from your great-uncle for playing a gig at the county fair, about his good friend Chester, who later performed for President Kennedy at the White House, about going to medical school to become a pediatrician, about working as a flight surgeon in World War II and fighting the damn Nazis, and about waging a war on polio in the 1950s. He will sing snippets of a song from his childhood and he will tell you a bawdy joke and the two of you will laugh with gusto. He will tell you about his grandfather the rabbi, for whom he had great respect, and about his father, whom he still misses terribly, such a wonderful man, and he will tell you that the food at the nursing home is atrocious and that he sometimes wakes up in the middle of the night and cries and that he misses playing the piano at his house and that his days in the boys’ band were some of the happiest in his life. When his voice wavers and his eyes droop, he will tell you that he doesn’t have any more stories for you, he’s told them all, but he says you can come again if you’d like. You would. You will.

You stop the recording, put on your jacket, and promise to return. Goodbye, Ted. Take care. I will see you soon. You walk down the hall, take the elevator down to the first floor, exit through the sliding glass doors and drive home, your head swirling with words and your heart swelling with gratitude for this gift of friendship and time.

I often find beauty when I’m not actively seeking it. It’s like glancing sideways at a star. I take my dog out for a walk in the frosty January morning and look up to see brilliant streaks of pink and orange announce the rising of the sun. I hear a piece of music on the radio and find myself moved by the way the strings and horns combine to convey emotions the composer could not have expressed in words. I hug a friend I haven’t seen for a while and notice how comfortably we fall back into conversation, as though we had never parted.

When I was a child, I thought of beauty as something that was constantly assessed, compared, judged, and often found lacking. As an adult approaching age 50, I have learned that beauty stands on its own, that it is measured in small moments that connect me to the earth and the people who inhabit it. 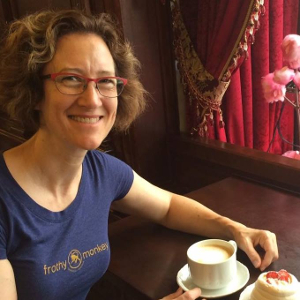 Joy Riggs is a freelance writer and editor from Northfield, Minnesota. Her essays and articles have appeared in numerous publications including the Star Tribune, Mamalode, and Minnesota Parent magazine. She has a bachelor’s degree in news-editorial journalism from Drake University in Des Moines, Iowa. She blogs about her family’s adventures in making and appreciating music at mymusicalfamily.blogspot.com, and she is working on her first book of creative non-fiction.