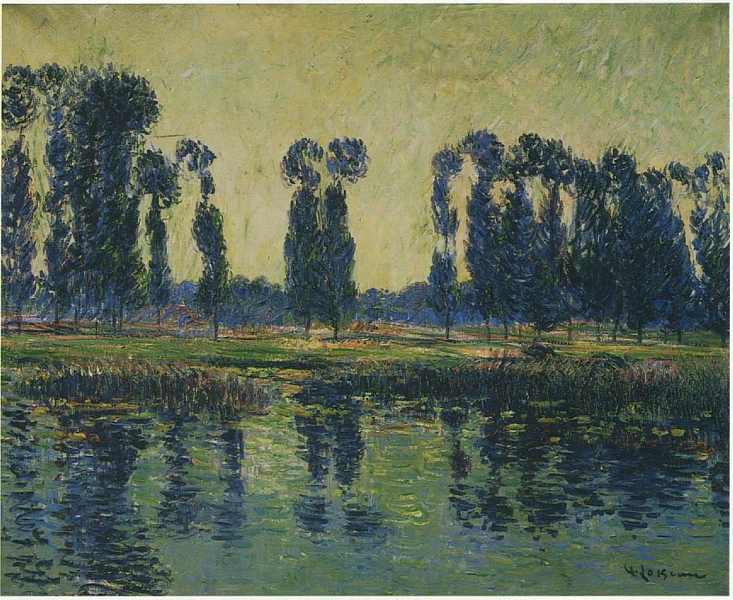 The Ice Cream Man is feeling the flavour, narcolepsy

he sells not, it seems, as the week’s bestseller sleeps in like a strange touch of odd memory, shifting the day’s dream minerals into a controversial hybrid of taro and guacamole. To scoop
out some more island recipe from the greying whole, the interface of muted shreds and bits, is,
after boyfriends and girlfriends fail to acknowledge sublime art suspended in street after howling street, the swirling sociology of tropical malaise.

The Ice Cream Man  with [his] underrated purposiveness of disembodied aesthetics, hops in, emerges, rethinks the condition of language, of signs and symbols that confront the steady disinterestedness toward matcha. What is it that forces taste to be critically sabotaged by teleology? Yet what is being promised by the Coney Island theory is parity premised on subsistence. As if aura, as if this beast of contestation: is the decision to choose ice cream sandwich over standalone waffle cones a celebratory case of favouring the sublime, the liminal, the applied Solfeggio aspiration for the new?

This, and the aromatic conspiracies preening under the widening sky, sinks to no minds’ overland.

Various influences and lyrical synaesthesia come across pedestrianism and the sabotaging of the axis mundi of sensory Chernobyl. Love that sunny hysterics, love that endless saga of ambient ataxia. Age of the flavour,
the flavour of noise. Here’s the Ice Cream Man,

come and feel his happy existence bleating in the distance!

Through the hedges darkly buffeted by the feral state of gravity,
of the unspeakable, its melancholy birds preening under the sun
caught in the breath of a revelation: summer lying, you.

We cannot suspect the horses running to be like the past
harnessed still to what’s not fading away; crisp hellos are a theory
of disembodied music, gospel at times, your blues most of the time.

Let me hold the perfect hand , white, blinding, lifted high
to make me touch the melody in a forest once you said
was giving you death, the time my eyes were full of skies.

Seasons arrive in no known glimpses of flowers, of falling
leaves, of snow splintering into muted signs. A living clock tells.
The river runs past you and me, flowing into forked destinies.

Now the mocking presence of the forgotten: how could you
not know that part of your existence was built on large ruins?
Oracular was I to echo your bone to your bones: Hyperborea.

In the context of changing the landscape of dreams, of regarding
happenstance as the escaping of poetic lines from the fugitive
shunning of wood and verse, this distance, we sleep fine sleep.

When I greet the day
peacefully, you stab
the day with a knife—
a knife that stays,
looks like you,
a pith in the core
of tireless beginnings.
Remembering…
I bleed for you
red alphabets of time.
I bleed, like an ancient
tear in the eye
of the strangest wall,
the impregnable fog
in our midst.

Based on what I saw today on the reflection of tall trees on the river, there’s an Armageddon of swirling things trying to drink the water, their spreading tension the surface of claw-prints and misty roars in silver. I tried to identity them in their uniform art of consciousness—namely: feathery desks, unread papers, dried leaves, money bills, memos, pills and pillows, a falling tear, the image. All of these worth surrounding the only mirror held by the invisible hand of water. This mirror in the heart of the river reflected a figure of the literary life with strange curved horns on its head. It was not at first easy to look at. I saw it and admittedly got confused with its misunderstood image. But every time it moved things stopped swirling. A moment of silence shone. And slowly there was a sight painted with positivity. Right there, it’s called Beauty. 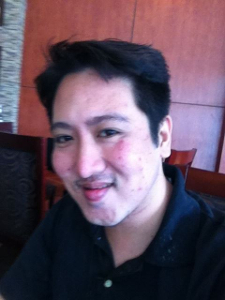 Lawdenmarc Decamora is currently finishing his MA thesis in literary and cultural studies. He holds an MFA in creative writing and teaches     literature in the oldest existing university in Asia, the University of Santo Tomas. His poems have appeared in numerous print and online journals. His recent works are forthcoming in LONTAR: the Journal of Southeast Asian Speculative Fiction, The Ilanot     Review, and TAYO Literary Magazine. He lives in the Philippines.