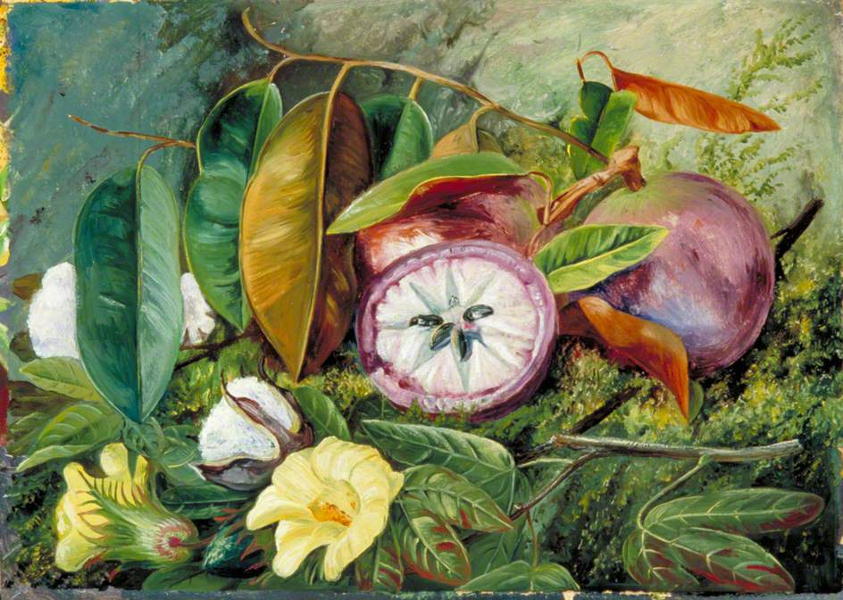 Taste the Fig, the Later on

I baked the biscuit dough,
then climbed for peach for fig for planet

and it’s true, before I knife the fruit and think
of you and build a fire for sugar,

yes for sugar’s open song and here by night
I cling to you and feed you all the words,

the worlds of opening,
it’s true they ripened there,

the peach, the figs
the need and greed for ways to stay a while

and calm and still remember
how you never once complained

I work so slowly, simply, hopeful while
you maintained your somehow taste

for circumstance and supper.

In the sex school silk
prevailed over perfume-of-the-night
and kindness, kindred controlled the kitchen

and prompting man after open man
to seek out sympathy, situations so sincere,
so supreme that the woman who owned

the sex school, its larder, its lace,
recognition that she was right
that grandeur, its challenge, its happy heat

arrived by liquid day, by ocean night,
by wonder wild and keen and copious ripening
by surprise so certain, so simple she

wondered then, now, later, why she’d not
started teaching talent, reaching tremendous
and earthbound touch, its tenderness, its taste

Read the Cursive on the Landscape

of dawn brought on because Elena
rose and all the instants

maps whose lines still pointed toward
the gadgets and the gimmicks; call

them onetime metate and comal,
their sudden promise when she moved.

She blew the flame, she ground the kernels
wild and plain, the sudden grain

to read the cursive, read the landscape
read the moment she could leave.

He wanted her naked as thoughts of theft,
he wanted her naked as garden light,
her flowers bursting forth, her breeze,
he wanted and waited to sing her soul,
symphonic flurry, sudden, long
and as she somehow simmered, sighed,
and as she knew the plot, the thighs,
the under mist, the utter mist,
he sang his hope, his hail, his throng
of deepest dark, of dearest debt
of unknown pleasures ripening.

The particular realm of beauty I seek in my poetry is internal, is a series of linguistic references, even configurations about human tenderness. As a poet (and even as a scholar) I work from my subconscious, one full of an array of images, events, places, faces, and relationships. That list of elements itself emerges from my life as a Jewish native of Macon Georgia, as a female trained early in the Spanish language enabling me to study in Spain, to earn a Yale doctorate focusing on my multiple experiences living in South America and in Mexico, those very experiences—Peace Corps in rural Paraguay, scholar seeking out the unheard voices of women and the poor in rural Mexico—all inhabit my subconscious, and thus, through my sensibility focusing on the emotive realms of sensuality and beauty itself, find their ways to the page. 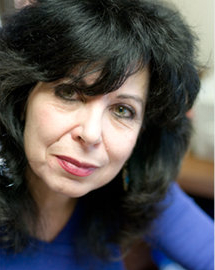 Marjorie Becker is the author of the poetry collections Body Bach (2005) and Piano Glass/Glass Piano (2010), both from Tebot Bach. Her poems have also been published in many journals and anthologies, including Runes, Angle of Reflection, and Desde Hong Kong: Poets in Conversation with Octavio Paz. She is a Macon Georgia native who learned Spanish in early childhood, enabling her to study in Spain and to serve in the Peace Corps in rural Paraguay. Currently she is at work on another poetry collection and a historical monograph entitled Dancing on the Sun Stone: Mexican Women and the Gendered Politics of Octavio Paz. More at: Marjoriebecker.com.