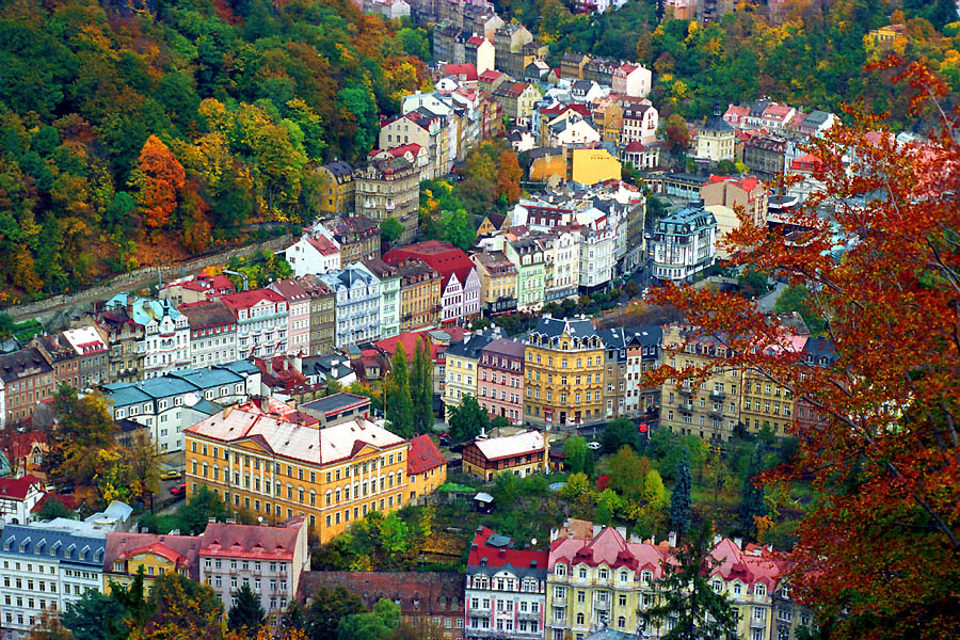 As big as hummingbirds, they seem to struggle
with the light winds, or perhaps applaud with
their hand-clapping black-rimmed yellow
wings and false-swallow point – no swallow
is ever threatened by these beautiful drunk
butterflies, staggering from flower to flower,
tipsy on nectar. They try to reach trees,
inspired by the birds but always drop
back to the flowers, sails outstretched for
lazy
gliding.

For a few seconds a sniggering pair wobbles
around each other, dancing over the
decking, deliciously confused and
spiralling higher, back towards
the birds. Second thoughts. Wrestled
back from the ambitious air, they
drop down and flutter their own paths
back to the flower, back to drinking;
their wings clapping the Herculean effort.

Down from a ladder,
a smile wide spider, legs
slithers of air, sliding
down its thread, as slight
as an atom, the whisper
of evening, lines drawn
from ancient evolution,
millions of atoms less
than this blundering ape
but so much more. I pinch
the thread and move it,
reverentially, all Creation
bobbing on molecules,
then scuttling silently
into the carpet, invisibility.

Desperate to see the miniature steam train
leave the single track train toy station
in the Grossen Garten of Dresden,
the father has his daughter and son run,
run fast, the little boy squeals out in panic,
his sister grabs his hand and pulls to piston
his legs. They arrive just as the train gushes
away from the platform, smoky carriages
full of smile-smeared faces. Hooting father
aims his camera at his children as they stand
to attention, in awe of the steel and steam. 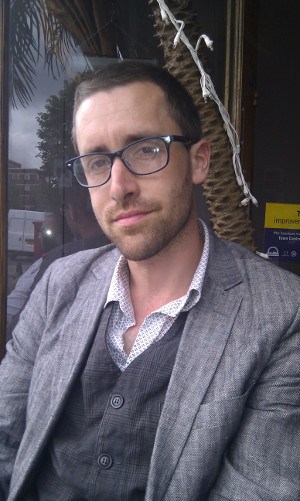