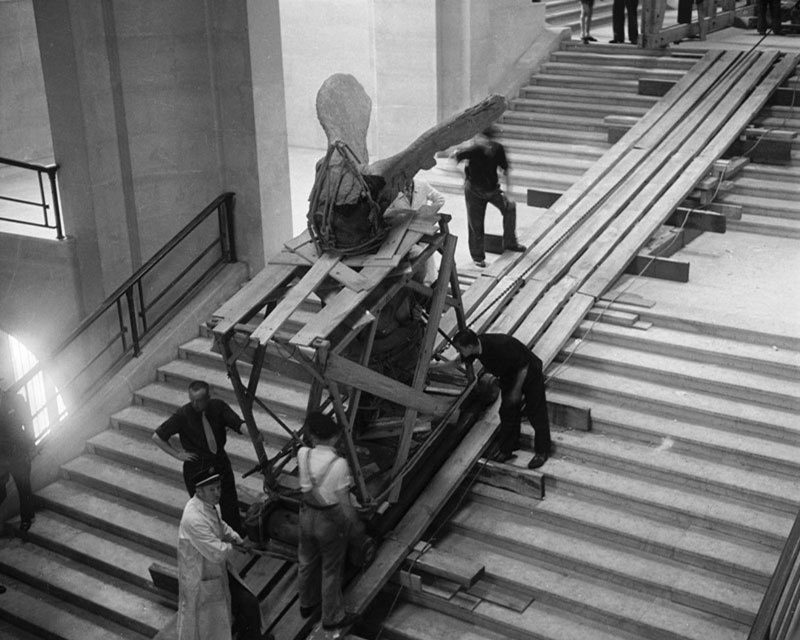 The window was fogged with our sleep. He stood at the window, his hand on the glass, just his fingertips.

I rolled over in bed to see him better. “I don’t know anything,” I said.

He turned his head and smiled, his beautiful teeth very slightly caved into his mouth. I thought, oh dear, there will never be anyone else who comes close.

He was naked and thin, so thin. His skin was pale like a white rose that is almost green, especially in the hollows of him, between his thighs, in the dip above his clavicle.

“You know plenty of things,” he said, still smiling.

This moment—this one among every other moment—I remember all of it. His skin gilded silver with morning, the shine of his teeth and the taste of him before he went to the window and when he came back from it too.

His fingers were cold and wet from the glass and they moved down the side of my face. My breathing became deeper and the organs in my body shifted. He lowered himself onto me, all the way along me, the wonderful living weight of him.

“You know—what?” I prompted. “What were you going to say?”

He pulled back to look down at me. “You know,” he said, and laughed. “I don’t fucking know.”

His mouth went to mine and our teeth connected painfully. We moaned into each other’s mouths.

I have told myself that he was going to say something about me, about us, about me, just me. I have berated myself for stopping him completing his sentence, for almost goading him into saying nothing at all.

The mark he left on the window was not a heart, or our initials. It was only his fingerprints, five spots on the glass, running already with condensation.

He is dead now. I read it today in the newspaper. How can you miss a person you haven’t seen in thirty years? You can. It should be nothing, almost nothing, but it’s not. Someone went to the trouble to print a notice in the obituaries. He was cared for. Of course he was. Thank Christ.

What happens now? Nothing at all. I start to make a cup of tea. I fill the kettle, but put it back down on the counter and grip the metal edge of the sink. I am welling, filling with it. We are pieces of film cut together. We are moving. We are still. I move and he moves, or he moves and I move. He draws the bed sheet up with his arm, it is like a wing rising, and then he brings that arm down and draws me against him, so that I am enclosed in the space that is wing and sleep.

He is standing behind me, his fingertips pressed against the small of my back. He is warm, so warm. I lean forward and breathe on the glass of the window, a circle of white. His hand stays on me.

“I am extremely alive,” he says, or he said. He said once.

I lean back against him. His hand slides under my t-shirt and rests on my stomach. His breathing slows and he falls asleep before me.

For me, beauty is striking. It stops me. When the world seems ugly and it feels as if humanity is at the mercy of a few, beauty is rarer, but it is still there. It is to be found in art, in loved ones and dear friends who are here and those who live on. It is in the kindness of strangers. It is there in our memory.

It is Beethoven’s Fifth Piano Concerto, “Emperor”, the Adagio. It is that line from T.S. Eliot “…infinitely gentle. Infinitely suffering thing”. It is the wild, red apple my grandad cut in two with his pocket knife more than thirty years ago when I was ten, and the white star at its centre.

It is the photo showing the statue of Nike “Winged Victory of Samothrace” leaving the Louvre at night, two days after World War II was declared. She is dated 190BC. There were fears the Louvre would be looted or bombed. She was being moved to a chateau in Central France. She is without a head or arms, but she is winged. She is wrapped in sack cloth and ropes and stands in a crate. She is eight foot tall. Her wings are unprotected.

She descends the stairs of the Louvre via a ramp built of wooden slats across the stairs. There are about five men manoeuvring her. She is beautiful in her sackcloth and ropes. There is beauty in that night, in those men helping her leave Paris. And there is beauty in the man standing at the top of the stairs, his hands on his hip, watching her go. 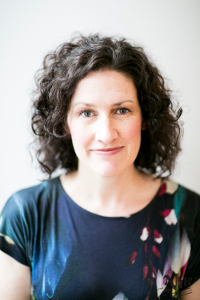 Melissa Goode’s work has appeared in Best Australian Short Stories, New World Writing, Cleaver Magazine, Bartleby Snopes, and Jellyfish Review among others. One of her short stories has been made into a film by the production company, Jungle. She lives in Australia.