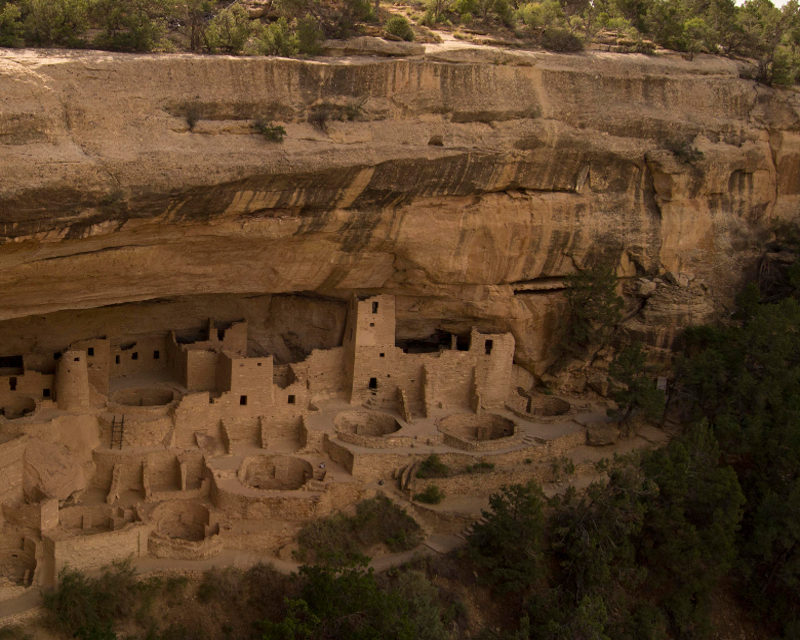 For the first time in years, my father called and asked me to come and have a look at his last draft of a book titled the “The Disappeared.”

When I arrived just before dinner I noticed every shade in his house was drawn. Then he ignored my usual four beeps of the horn and didn’t come out to greet his loving daughter.

He served me meatloaf, and didn’t say a word as we ate, so I did.

“Sorry, Bliss. Didn’t mean to scare you, but a member of the team has been compromised.”

“No, are you sure, Dad?” I asked, knowing what a great job Ted had done on the Kennedy assassination book. He was the one who tracked the Cuban link back to the Russians, found us a safe house, and found me a working operative to marry.

“I’m certain, Bliss. When I asked him point-blank he turned on his heel and walked away.”

“Hush. Close your eyes, Bliss, and walk with me. It’s 1200 AD and here we are, the Anasazi, in what is now called Mexico, and close to death because the spirits have withheld the rain and our crops have failed. I am your leader, The Ancient One, and I am calling on you to follow me on a Vision Quest.”

“I remember now,” I said. I was eight and we walked up the shallow remains of the Colorado River, charmed by the coyote that watched us count the Anasazi houses up on the bluff. There were more in Bandelier National Park, a dozen homes packed with spirit mothers and children.

“Very good, Bliss, but that was 20 years ago. Let’s start at the beginning, with the old and the ill dying before they reached the Pueblo colonies in Arizona or New Mexico. Most of the women and children were too thin to continue the quest, and the Pueblo people invited them in to be fed and healed. The Pueblo spoke a similar language and took them to see vision paintings that were all familiar.”

I remembered reading in an early draft that it was The Ancient One and a few men who eventually found water, elk, and a willing soil. That was to be the end of the story but Ted refused to submit it.

“Where are the goose bumps? It’s too simple, too long ago, and the mystery hasn’t been solved,” Ted argued.

I couldn’t help it. I was sure Ted was right, and my father was having doubts. I could tell by the way he rubbed the underside of his chin with his thumb at the dinner table, but what could he do? The following week he started with the peyote and almost instantly he became The Ancient One and began calling down sky people to document the true mystery which he was becoming.

The day after school let out my friends and I built a fort. Tree branches held it up and a Sumac roof kept the sun out, but it also had a special feature: a sunken box with a lid in the center of the dirt floor that held a plastic bag full of comics my friends and I owned.

A few days after the fort was built, five of us were in the fort reading comics when Butch shouted, “Holy crap. What was that?”

And there, next to his hand, was the rock that had come through the roof.

“Hey, guys, look at this. There’s a note tied to it. It says, ‘I am The Caped Avenger. Abandon this fort or die!  PS: Leave the comic books.’”

Butch passed it around so the rest of it could see it was written with pen and ink with old-fashioned letters, and a picture of a dagger with red blood dripping from it. When Tommy, our leader, saw it he just shook his head and said, “Okay, fan out guys. Look for footprints. I’ll go first. I got my knife,” he said.

We fanned out, looking in different directions for footprints, and as I ran down the driveway toward the street, Bobby Bricker, the momma’s boy who wore his boy-scout uniform all the time, came running to meet me.

“Did you see him? He was wearing a cape,” he said.

“I could only see his back. He took off on his bike, pedaling like a mad man,” Bobby said.

“I’m not afraid of him, but I couldn’t go after him because I didn’t have my bike.” Bobby said.

When I saw my friends gathering at the fort, I walked Bobby back to the fort to tell them what he’d seen.

“Super fort, you guys. I could see you building it from my window,” he said.

Everybody just looked at him. He was in the sixth grade, but he didn’t act like an older kid. He had a funny way of talking, almost like he thought he was in a movie. We could see that he wanted to go into the fort, but we didn’t want him to see all of our comics in there.

“Is that the rock he threw?” he asked, seeing it in Butch’s hand.

“Yeah, and there’s a note. He said he’s going to kill us,” Butch said.

“Can I see it?”  Bobby asked and when Butch showed it to him he said, “Oh my God, this guy means business. He is wicked dangerous.”

When he said that, Tommy laughed and showed Bobby his knife.

“But what if he has a Ninja stick? Maybe I should be your gang leader, and we could have a secret meeting to decide what to do,” he said.

Tommy was the oldest. He wasn’t very big, but he stepped up to Bobby and told him we weren’t a gang, and that we already knew what we were going to do, and it was something they don’t teach you in boy-scouts.  Bobby just stood there for a second, looking at Tommy and then at me.

“I’ve got an idea. I’ll take first watch tonight, and if he shows up I’ll bang him with a shovel,” Bobby said.

“Okay, but don’t kill him. Just let the air out of tires of his bike, and steal his cape,” Tommy said, making fun of him.

“Okay, I’ll do it. You can count on me,” he said, and the next morning when we gathered at the fort to take our comics back, there blocking the door was a red bicycle with twisted handle bars, and its tires flat and the spokes smashed out. The minute I saw it I remembered the day his mother stood on the tenement steps and took a picture of him pretending to ride his brand new red bike. 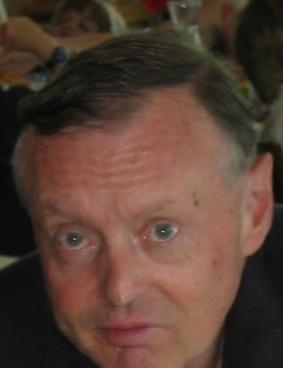 Norman Klein is one of founding editors of Ploughshares. He holds an  MFA in fiction from Iowa and has published poetry in Ploughshares, Beloit Poetry Journal, Antioch Review and many other journals. He has taught writing in Boston, then Chicago, and now is working on the third chapter of a novel in the backwoods of New Hampshire.