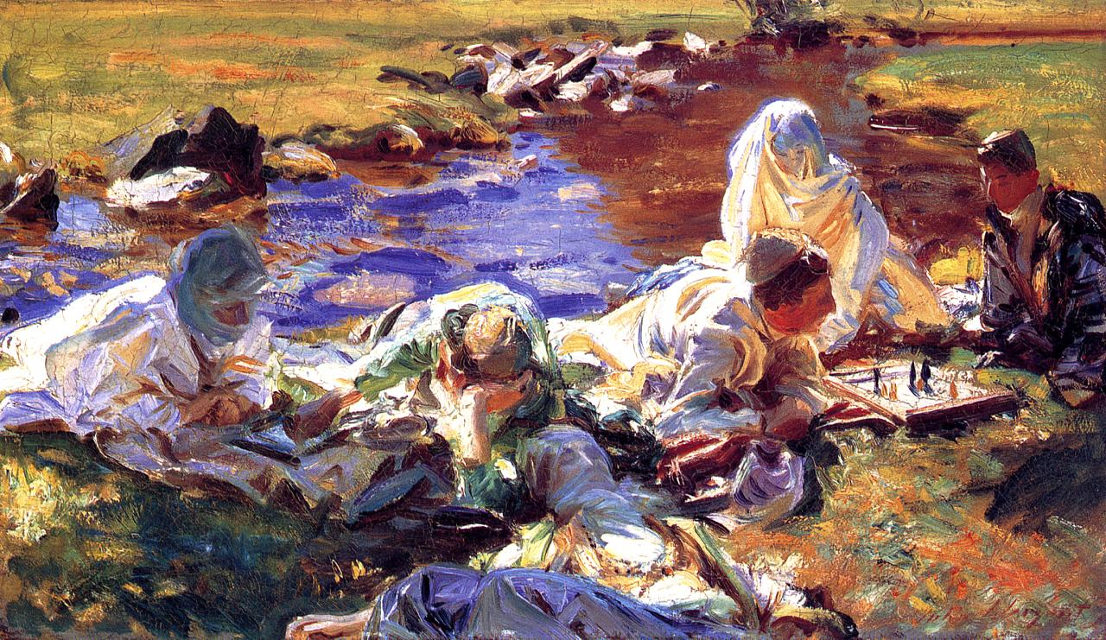 Catenation of questions kept us conscientious.
In their spiral answers never got a chance to
leak their mischief. Chronology of chugging
encourages to turn stumpers as warning signals.
On this ride condensing indurations is nostrum
to thriving stretch.

Arithmetic of association lost itself in
the bin of buried pledges. When impulse
is erroneous no promissory note is of
value. Affirmations from outside mean
little, like recalling keenness in carriage.
Pustulations of preteritness compete
with lambencies in your laughter: I elect
to heed that loop. Atrophy is an attitude.

Proclamations work in whistle-stop assemblies
not between lovers under one layer. Vernal pro-
clivities hoped the whiz of this whistle would
never end. Self-induced deceptions hurt more
than another’s hide. Genuineness of your lessons
on guile are honed in your hymns. I choose not
to chant them.

Unsanded dowels remind of rituals
never followed: rarely do forsaken
inventories live this long. Did one
misread their motif? In crossword
of continuance unreliable words
were tossed. In the finest practice
of cruciverbalists literatim was alt-
ered to chagrin of constructors.

Vulnerabilities cinching us burst forth as reason
of rent. Pollution caught us in conniptions. With-
out marking a circular it enmeshed us. What does
one do when realization squeals: it’s a zugzwang?
Forgettery is inherent in ugliness. There is unwill-
ingness to own it. Beauty is in the unsaid, in the
unseen. It is in Godliness.

Beauty is in hesitation, in search. It’s in camouflaging truths to map circuits of comfort, if fortunate to realize its meaninglessness. In a temporal edifice beauty is an extension of oneself: some find it on the outside, some within. There are no hierarchies. No way is of higher rank. Beauty is like bliss, you’re blessed if you locate it. If not, there is nothing to nit-pick: if you don’t know, you know not what you’re missing. Beauty is in large-heartedness, in excess. Here it comes full circle. This cushions us. 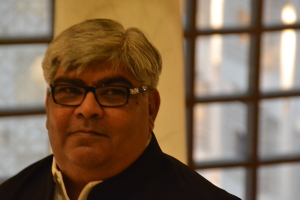 Sanjeev Sethi is the author of three books of poetry. His most recent collection is This Summer and That Summer (Bloomsbury, 2015). His poems are in venues around the world: Indefinite Space, Serving House Journal, Mad Swirl, 3:AM Magazine, Morphrog 14, and elsewhere. He lives in Mumbai, India.