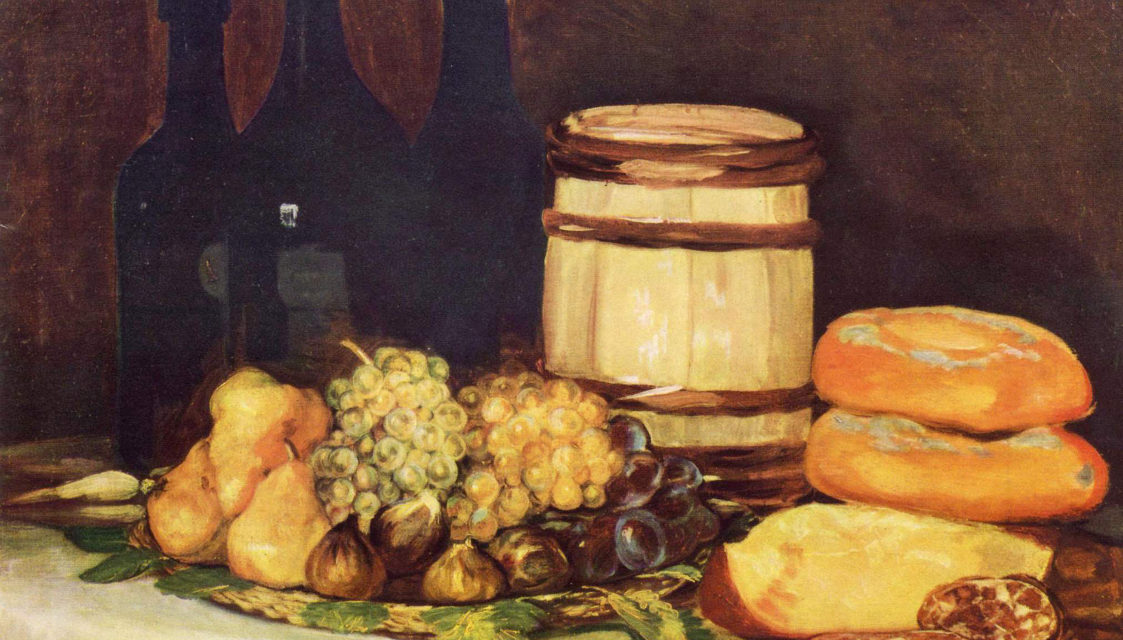 On the Road to a Day Trip on Iona

Yesterday Irene sat in her doorway,
freshly curled from the beauty parlor,
pale green slacks, white sweater,
she would wear gloves if she could.
She is protected from a cool breeze,
another sweater across her shoulders.

There she sits in a lawn chair blocking
her entryway, wearing the serene smile
of a music teacher listening to her prize student.
Her head metronomes left to right
as she watches the cars, campers with bicycles,
tour busses go by on the way to the ferry.

She herself has a voice so beautiful
it is also music, but there is no one to hear.
She has been widowed forever,
watching this humanity is what saves her.

Breeze through the camphor tree
causes light-shimmering shadows
on the well-shined hardwood floor.

An element simple as sun,
in the house cold as rock salt,
holds tight to the creases

in the old one’s face. She can see how
she will look after a progression of years.
Many times the moon will sickle silver

Do not be afraid, she is told,
this is the grace of the spinning away,
clinging to the brick and mortar of memory.

The stories that will be passed down
like vines hanging from a trellis
of remembrance. Like flawless faith

She was Always in Blue

She was always in blue,
in his dreams, late most every night
and toward morning, as shadows
tucked his room back into nightfall.

She was always in blue, while out on the street,
the slow downshift of an ancient
station wagon, as a mother ran
the paper route before dropping her kids

off at school. She was always in blue,
in his dreams, as the lowering moon
returned the early hours to dark
and he rolled over for one more hour.

They could be anywhere, together or apart,
she’d unlimber a quiet smile as she gestured—
something would break deep within him,
make a place to fill his heart

with her breathing. She was always in blue,
the color of sea there was no name for.
His waking eyes flickered like startled sparrows,
like rain, touching him everywhere at once.

Kate, my favorite hippie/artist aunt and uncle have new beautiful grandbabies. My husband commissioned his daughter when she graduated Officer Candidate School. He looked gorgeous and proud in his dress blues; she has a smile that would light up the sky. I have a couple poet friends who’ve been bullied in their workshops to the point where they thought they should stop writing. I encouraged them to ignore the bullies and egomaniacs, and keep trying. Their emails to me when they get acceptances are as proud and happy as a brass band! My son is in his first year of college. On the weekends he cooks for his roommates. Two of them are vegetarian. Besides going to classes, doing his homework, playing Final Fantasy 15 whenever he can, he researches vegetarian meals, cooks for them and bakes bread. His heart is so full when he makes them happy. I am so proud. My arms are around all of them. That is beauty to me.

Tobi Alfier’s current chapbooks are The Coincidence of Castles from Glass Lyre Press, Romance and Rust from Blue Horse Press, and Down Anstruther Way (Scotland poems) from FutureCycle Press. Her poems have appeared in The Chaffin Journal, Gargoyle, Hawai’i Pacific Review, The Los Angeles Review, Spoon River Poetry Review, Town Creek Poetry, and other print and online journals in the United States and overseas. She is co-editor of San Pedro River Review (www.bluehorsepress.com).