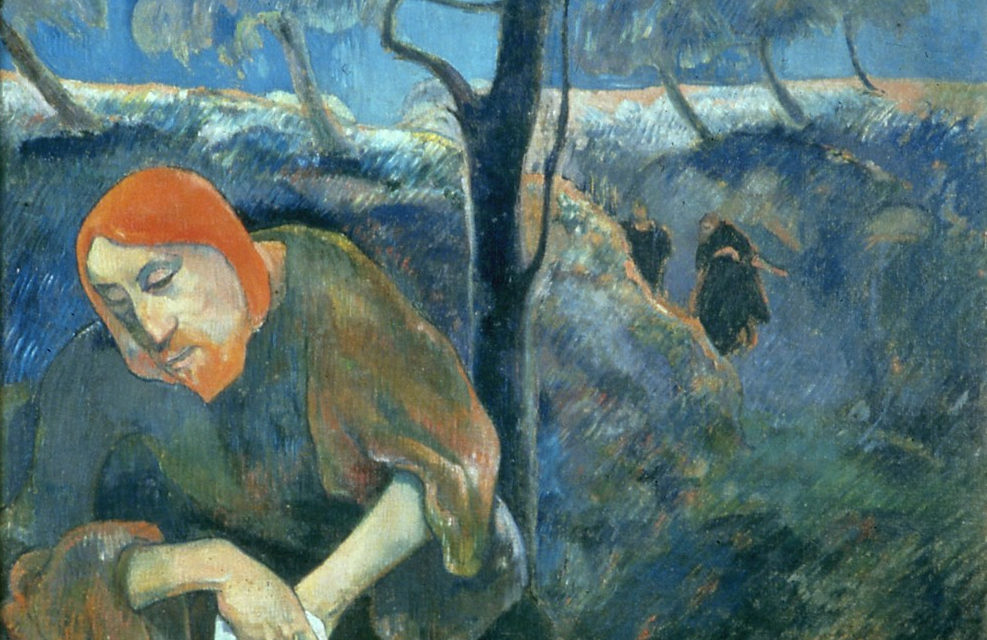 The letter arrived a few weeks into the Fall Semester of 1940. Hazel was still teaching but Nils was no longer attending. The son of the teacher would not be a high school graduate. She saw it first when she pulled it out of the box but Nils was right behind her on the steps. She had no choice but to hand it to him. He accepted it and glanced at the envelope as he opened the door and held it open for her. They walked in to the kitchen and sat at the table.

A package of Ritz crackers perched on the edge. Hazel slid it to the center and, without intention, withdrew three or four. She made an offering of them to Nils, who sat across from her. He accepted them and put one in his mouth, chewed thoughtfully, and swallowed. He wiped his lips, rose to get a glass of water – he asked his mother if she were thirsty and she replied she was not – and returned to his seat.

Nils held the envelope in his left hand. Mail addressed to him was not terribly common. Occasionally he received mail from a second cousin in Iowa, and he subscribed to Boys’ Life, though he wasn’t a Scout, but that was the extent of it. Hazel pulled back her chair, stood, and walked to the small desk in the sitting room where she nightly graded papers, created lessons, and wrote notes to students – and sometimes their parents. She thought of the weight of those letters to parents, how she labored over each word, seeking the perfect blend of information and inspiration, and possibly, she must admit, intimidation. None of those letters carried the gravitas of the one resting so lightly in Nils’ hand. In the drawer was a brass letter opener, which she removed and brought back to the table. She placed it in front of Nils. She poured herself a glass of water, carefully put the glass pitcher back in its spot next to the new Toastmaster and returned to her chair. When she had first seen advertisements for the toaster she had laughed fondly, grateful that her late husband had not been that sort of man:

The unwritten law of wedded bliss is plain for all to read:
Don’t tempt masculine tempers with burnt toast!

He slit the envelope and removed the letter. He unfolded it. He began to read but to Hazel’s surprise, did not read aloud. After a long minute, or a half-minute, or two minutes or more, he left the table, leaving the paper on its surface. As he walked toward his bedroom he said:

“Golly, a letter from the President. How exciting,” and disappeared.

Hazel reached for it and began to read, her heart beating with such a disjointed and noisy rhythm that she almost had to read with her out-loud public voice:

Order to Report for Induction

The President of the United States

The address and the dates were entered by hand and she suspected the hand was that of old Colonel Joneth, he of the left arm mangled in the Great War, he who had acted as head, chair, despot, whatever the title was, of both the Rock County Veterans’ Association and the Local Board of the Selective Service.

She had spoken to Colonel Joneth on one or two occasions, and heard him give presentations at her school on an annual basis. She felt him to be a practical man, and a fair man, and not one who gleefully sent young boys off to battle. At this moment, she felt she could strangle this practical, fair, non-gleeful man.

She found herself re-folding the letter and inserting it into its envelope. It was a simple process. It would be so easy – and yet not — to mark it “addressee unknown, please return to sender” and walk to the postal box on the corner. She remained at the table, picked up her water glass but just as quickly returned it to its spot on the blue and white checkered tablecloth.  She clasped her hands together and clenched with all her strength. She released her hands and tried the water again. This time the glass made it to her lips and she sipped.

Nils was eighteen. The government thought he was a man, her slender son who shaved twice a week, which was twice as often as necessary. Her good-hearted son who both played baseball and read poetry, her shy son who had never – to her knowledge, at least – given or received a real kiss, or even had a schoolboy crush. Her fatherless son, who had such limited memories of those years when Albert had lived, and how deeply she regretted they had no photographs of Albert. They had seen no need to rush, no reason to spend precious money on such things. They had had all the time in the world.

The wall clock struck four. She stood, retrieved her coat, slipped outside and began the long walk across town, toward North Hill and the home of Colonel Joneth. On the way, she would consider her options. She was afraid but also confident, confident that once she knew what to do, she would do it. Whatever it was, she would.

Sitting with a friend, drinking hot chocolate and actually looking at each other, taking each other in. And more, truly listening to each other. There is no greater gift than full attention. That is the deeper beauty. And if it happens in a cafe in Bristol, England, or Oaxaca, Mexico, or Brisbane, California, so much the better. But if you were to ask me about “genius” then I’d go with Tallulah Bankhead, who may have said, “There have been only two geniuses in the world — Willie Mays and Willie Shakespeare.” 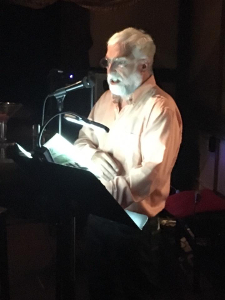 Tony Press writes fiction and that’s the truth. About 100 of his stories have found homes in fine journals. His collection Crossing the Lines was recently published (by Big Table) and he’d be thrilled if you bought it). Hot chocolate inspires him, especially in Oaxaca, Mexico, and Bristol, England.