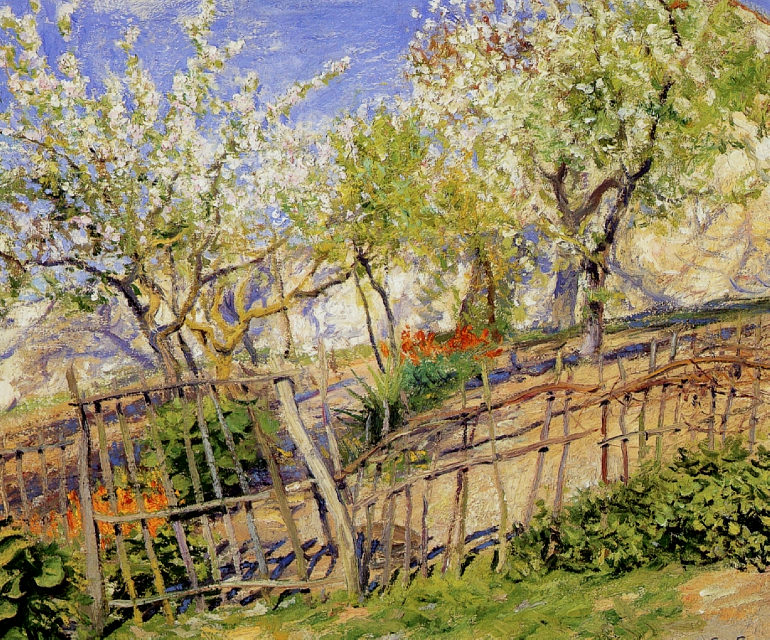 A Day in the Life of an Eight-Year-Old.

The nuns used to say, “you know, you can’t chew gum in Thailand”
when I was eight, wearing pale oxfords with polished

laces, artificial roses strung behind scrubbed ears.
I was asked to remove that filthy thing from my mouth

and place it on the chalkboard, before of a roomful
of uniformed girls. I wanted to be home staring

out the window of my little pink house, my old dog
lying under the table waiting for a mouthful of scramble eggs─

bedroom, barely opening them for fear the nuns
would somehow find out. The same nuns

who gave me a crystal rosary when my father died.
My father, who’d sit with me for hours in his old Ford

station wagon listening to Elvis, thinking we’d live forever.
I used to tell him, my mother was so beautiful

I dreamt of swinging on her eyelashes.
He’d smile and say, he had that dream too.

sorrow, brief as a flash of butterflies
scattered through a field of poppies.
And each day I vow to breathe

in a little less sorrow, disremembering
for short stints of time…
I know there is moonlight still

inside me still trying to blaze through,
burn shadows that eclipse the light.
I hear your voice whisper my name

in the night trying to interrupt
a transient stupor. Your absence
might be just enough

to keep me heartbroken.

For all the Places, we Used to Be

We used to ride horses across the hillside.
You leading the way through a sea
of ivy, as though there was a sacred place
to be, rebels beyond our means or just
our mothers’ silver dinner bell.

We used to meet by the old picket fence.
One white line separating me from you
until one of us took the risk of a sliver.
A good reason to light a match, our patch
of skin to skin, one thin drop of blood
for sisterhood.

We used to sit in a circle, on an old
wooden floor, one candle lit to summon
the spirits, your hand in mine, a half
opened door, trusting the light would save us:
our pockets full of incense and empty wrappers.

We used to hold a mirror in the dark
and whisper a name against the glass,
Hark! As if our voice could travel past
time, survive the curse of Mary Worth,
the two of us praying we’d make it out alive.
Each of us vowing to save the other.

We used to sit on the piano bench
in the summer’s heat, wearing pinafores
over bony knees, your fingers striking ivory
keys as I flipped through the pages keeping
up with your endless song,
until one day it was only me.

Let’s pretend that you and I
never fought and the silence
between us is a fixable truce.

Let’s be filled with lengthy halleluiahs;
both of us giving in
to the tangle of memories;

years long past that inflated our egos
inch by inch until we popped
from our own pomposity.

You were always beautiful
in the midst of an argument;
your nakedness exposed.

Let’s stride together towards
immigrant grounds, a sacrosanct place
of forgiveness, my path yours,

yours mine. Our Elephant Walk
to the burial grounds, inevitable
as death, one, then the other.

But I Could Not Save That Dog

skirting the cars, avoiding the snag
of something sharp, unknowing

he moved like a deer searching
for the meadowlands−

but I could not save that dog,

though I tried to reach beyond
my window calling him back

took the chance, like an untamed thing
craving the badlands. He lost his place

in the world that day, making way for a lark,
or maybe an oasis where another lost dog

awaits the one who’s always running.

Beauty is undefinable as it holds its meaning individually. Beauty can be read, it can be seen, it can be heard, but it must be felt or it doesn’t exist. There is a moment when something is on the precipice of being overwhelming to the soul. A undeniable takeover of emotion, of being possessed in an almost spiritual way. In other words, a poem, a painting, a song may all be beautiful, but when one feels they are at one with the poem, painting or song, that is the essence of real beauty. 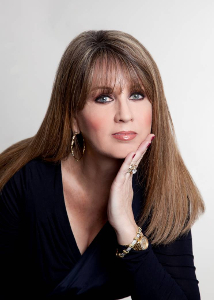 Carol Lynn Stevenson Grellas is the 2012 winner of the Red Ochre Press Chapbook contest with her manuscript Before I Go to Sleep. She has authored several chapbooks along with her latest full-length collection of poems: Hasty Notes in No Particular Order, released from Aldrich Press in 2013.  More at: clgrellaspoetry.com.