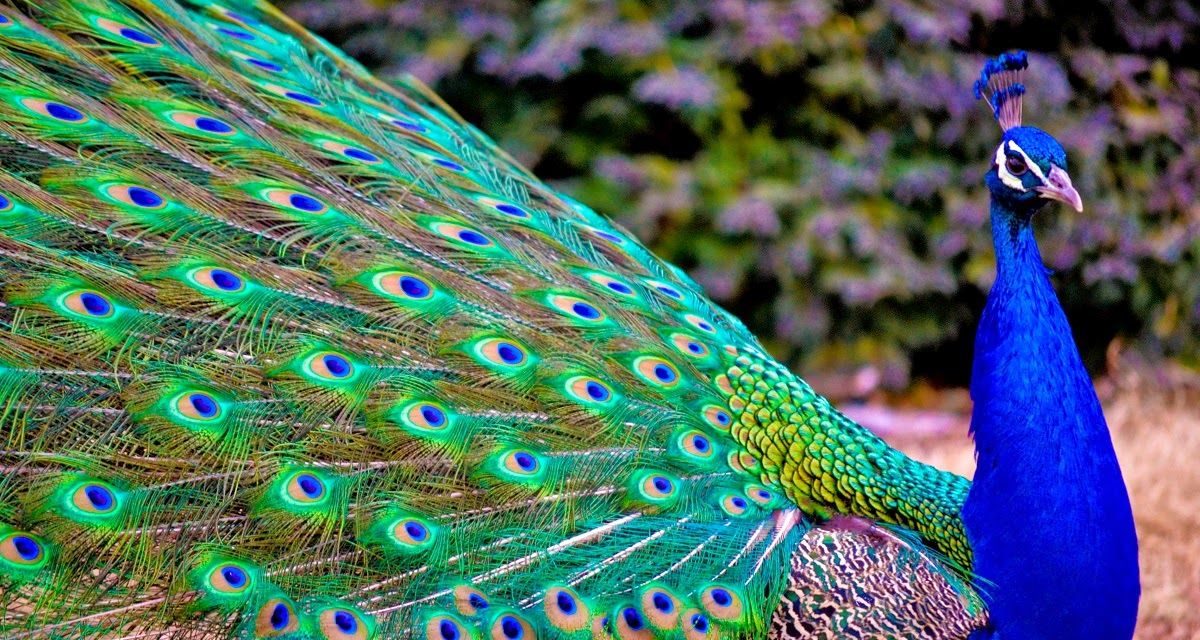 Like a big bowl upside down,
The night sky domes upwards,
The flutter of birds, butterflies and kites,
The wingspans of beautiful creatures,
And man-made beauties.
How the sky is populated of color,
In this shortened month of 28 days,
Where flowers bloom, knowing
They will wilt in sorrow, at the time of lent.
I look at the crowded street, I live on,
Children running with all kinds of kites,
Some snake-like, some quadrilateral,
Some, in the shape of a blind bat,
While working women looking ravishing
After a morning shower, their hair loose,
Walking to the junction, to catch a bus to work.
The air drifting in and out, as wind,
Taking the tresses and pony tails for a float,
While eyes scavenge for familiarity,
To attest to the human quality,
Of acknowledging, that mankind
Is lit by the same faces that we take for granted.
The postman, the baker, the beggar,
Those irreplaceable figures,
That storm through our open pupils,
And the eye of the storm, a curved line becomes,
Suspended like a slinging hammock,
Cheek to cheek.

I own two mobile phones,
A blackberry and a Sony Ericson.
One has a touchscreen,
And the other has a QWERTY keyboard.
One is activated by touch,
And the other by press, and I get about 8 calls a day
Mostly work-related and sometimes
Friends calling to see how I am. In this promising life
Which runs on pre-paid budgets,
Everything comes at a price;
Like a long phone call that can leave my account dry.
I don’t know what makes me hungry
Anymore. Life has become my two pockets that ring
One after the other, and I’m ambidextrous
In execution, of those buttons and pads,
Like a karate master. And at the end of the day,
I sleep with one phone – the Sony Ericson – closer
To me, on the coir mattress than my wife is,
And on occasion, the phone vibrates
With force at night, making a musical score,
As I say to myself, “perhaps it is
A wrong number”. Still I can’t help but feel
A little ambivalent, even bittersweet,
Knowing how odd it can be to hear,
A little passage of high-pitched music in bed,
And a quaking body lying naked to the bone,
And it is neither, my wife nor me.

Its not easy when you’re a teenager
With braces. First you’re the brunt
Of all jokes, near and far, and
You look like you’ve had your jaw
Rearranged in an accident, a jaw bending punch
Or sheer negligence on the part of
The orthodontist, who happens
To be your maternal uncle. Still you want
To market yourself to the girls
In 12th grade. You walk with your
New patchwork denim pants and a funky shirt with all sorts
Of fish designs on it. You apply a little
Sun cream to look less Sri Lankan
Although you know you can never really
Pull it off. Still after school, you do cricket shots
Better than the American kids
But no one cares about cricket here
In El Paso, Texas. They just call it curry baseball.
Still you love Roxanne, the beauty
With ginger hair and a generous chest.
And after you fail at every attempt
To explain to her why everyone makes
Fun at you, calling you Kermit,
– After all you have the biggest
Stammer ever – you slowly put your face
As close to hers as possible, slowly take your braces off
And slip your freaky frog tongue out.
When her lips tremor and move a centimeter apart,
In a bout of surprise and awe,
While the drool in her mouth said it all.
And that’s how I scored my first ever date
In high school and you could say,

My tongue learned the tango in Paris.

I find many examples of beauty in the surrounding nature, like the monkeys that gather in my garden, or the kingfisher, with a blue plumage, waiting for a lone fish, and the peacocks, who run havoc near the airport, not letting Argus blink even once. Beauty is, more often than not, an epiphany, that translates to open floodgates of endorphins, a mode of escapism, that makes one go, from a sudden realization, to the snowballing of a single emotion, aren’t we all unrepentant chasers of the pursuit of happiness. 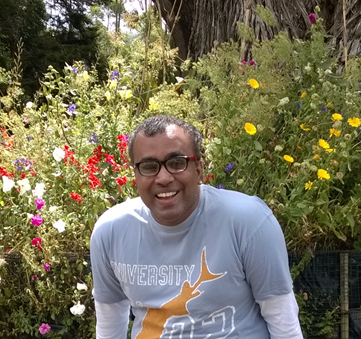 Dilantha Gunawardana is a Molecular Biologist by training. Gunawardana’s poems have been accepted for publication /published in HeartWood Literary Magazine, Canary Literary Magazine, Boston Accent Lit, American Journal of Poetry, Zingara Poetry Review and Ravens Perch, among others. Gunawardana has two anthologies of poetry, Kite Dreams (2016) and Driftwood (2017), both by Sarasavi Publishers, and is working on his third poetry collection, The Many Constellations of Home. Gunawardana was awarded the prize for “The emerging poet of the year – 2016” in the Godage National Literary Awards, Sri Lanka, while being shortlisted for the poetry prize, in the same awards ceremony. More at:  https://kite-dreams.com/.