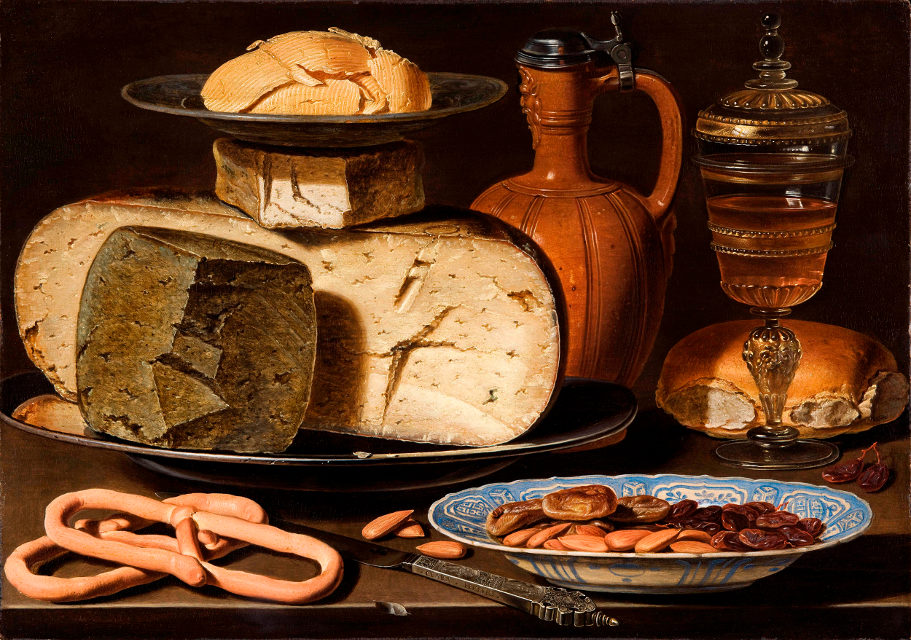 Only Exmoor stretches out to embrace the whole sky in its immensity
Reflects its moods and colours, its nurture and destruction
Only the moor is as fickle as the sky

Today the moor is swallowed as clouds subsume the uplands
Yesterday it shed water like the clouds themselves
Tomorrow it will shimmer with heat, dry and unforgiving

Only Exmoor reaches out to bleed the very rain from the sky
To lie seeming gentle with its folds and billows, green fields abutting the heather
Then to gladly accept the gifts of deadly snow, killing floods, baking heat

English summers, often damp, can invoke long stifling twilights
Nothing landbound needlessly moves
Contrails crayon across the sky
So many, this close to London’s hub
Distantly, the buzz of a low plane, pleasure rider reaching up
Into the realm of the starlings as they susurrate
A car comes past in the lane droning away round the curves
Here the runway cross remains
The old tower still stands intact
As ponies munch and cattle chew
Larks lurk in the grass where bombers once turned
Occasional ironwork testament to hydrants and gun emplacements
War and weapons layered over by Nature and time
But, as the dark deepens, the lost come home
Tearing blazing incandescent screams rustle up drowsy birds
Look up and the dazzling burning blurs past
Metal screeches as it tears apart, each time the same
One last attempt at landing whole, at bringing the crate home
So wanting to see sweethearts and Blighty again
Then gone, back to oblivion
The burning pilot saluted you as he passed

It seems that I find beauty where others do not. We may all agree on the subject of beautiful sunsets, but I am part of a much smaller subset of people who see beauty in mathematics, in the glints of a spiders many eyes, in the dance of subatomic particles. These strange subjects aside, there is so much beauty in the everyday. We live on a planet of terrible beauty, but pass it by, unnoticing. Look at the reflections on that puddle, the way the road snakes ahead, the way the cars headlights reveal different things.

My personal reaction to beauty is strong. Beauty is something that grasps and transfixes me. I stop to stare at the way a chickens feathers catch the light. I point out the rainbows contained in the roadside oil spill. Many sunsets are colourful, but some truly arrest my attention, so that I cannot stop looking at them. This is, I admit, a grave problem on my evening drive home. Much of my poetry is a reaction to beauty in its many forms. 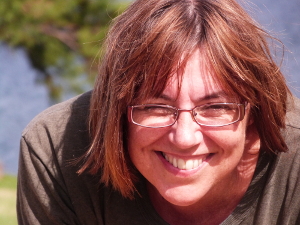 Kim Whysall-Hammond has been writing poems since childhood, but has only recently begun to share them. Her poems have been published by Ink, Sweat and Tears, Three Drops in the Cauldron and Your One Phone Call. More poems can be found at: thecheesesellerswife.wordpress.com.